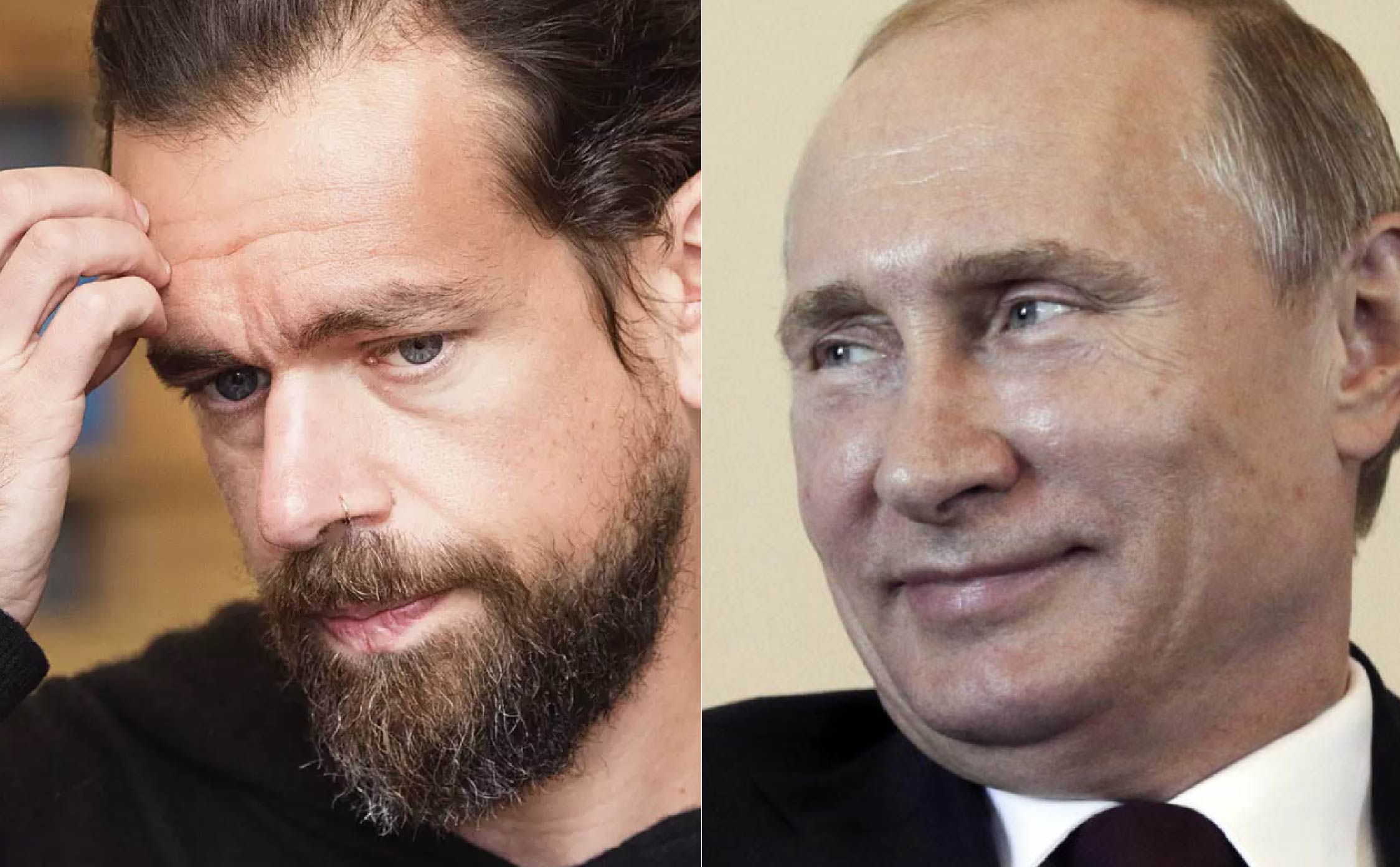 Fed Up Russians Take Twitter to Court And Win

Before you get too excited, 3.2 million rubles only comes out to about $42,000. Comrade Jack probably spends that on a nice night out in the Silicon Valley. Unfortunately, Twitter did not offer any immediate comments. Their PR department did drag out the usual ‘we’re worried about what this does to free speech in Russia’ trope. How tone-deaf are they to be concerned about free speech in Russia while stomping all over it here?

Twitter also denied they have allowed their platform to be used illegally. I guess that’s not including ISIS and the other State-sponsored terrorists who fly the bluebird on Mr. Dorsey’s dime.

The more significant issue is we are not even two months removed from the government of India slapping down Twitter because they wanted to ban specific speech. We have two foreign governments taking official sanctions against the Big Tech giant while our government does nothing to stop Twitter from removing individuals it dislikes.

When Jack is willing to defend ISIS, fight the Russians, but ban President Trump and Mike Lindell, there is a problem. Free speech, anyone?

Advertisement
Related Topics:FeaturedTwitter
Up Next

Sen. Rand Paul plans to push back against Twitter for allowing people to post threats against him

Now, Twitter removed a post by Tucker Carlson that simply said that both Charlie Kirk and the Babylon Bee’s statements were true.

“After The Babylon Bee and Charlie Kirk caught Twitter bans for posting that Biden’s assistant Health and Human Services secretary Rachel Levine is a “man,” Tucker Carlson was censored by Twitter for pointing out that both the Bee and Kirk were telling the truth. His tweet, in defense of Kirk and the Bee, is no longer available on Twitter because it “violates the Twitter rules.”Carlson shared screenshots of both the Bee’s and Kirk’s suspension, saying “But wait. Both these tweets are true.” Twitter, apparently, is not in the business of truth, but instead in the business of censorship.”

The Babylon Bee’s editor-in-chief was also suspended for saying that if the Babylon Bee ‘threw a few thousand Uighurs in concentration camps’ perhaps their suspension would be removed. 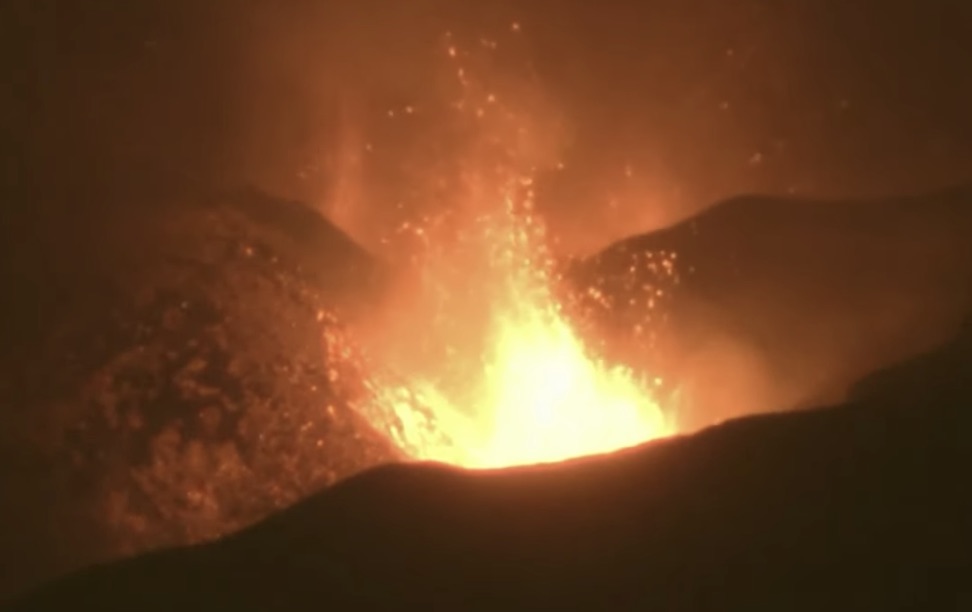 Blocks of molten lava as large as three-story buildings rolled down a hillside on the Spanish island of La Palma on Sunday while a series of tremors shook the ground three weeks after the volcano erupted.