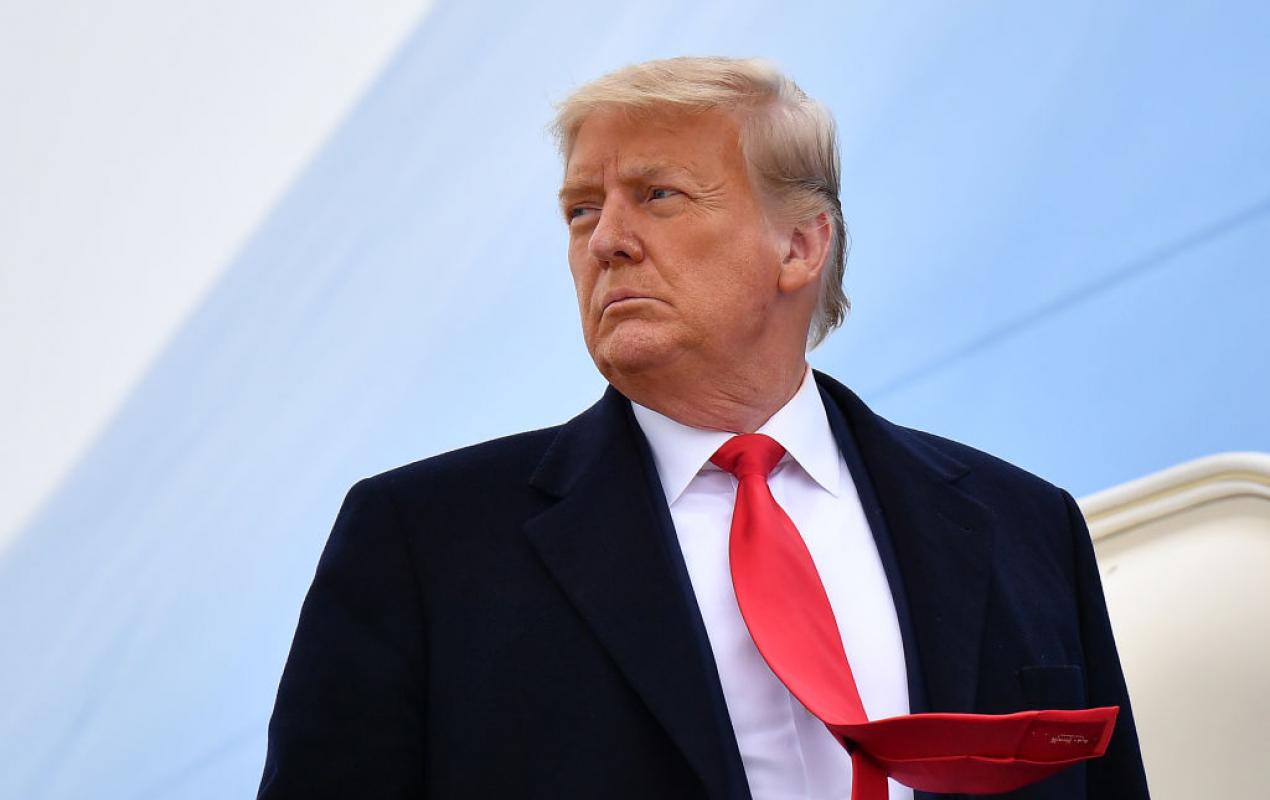 The Federal Election Commission (FEC) revealed that it has ditched a case related to whether former President Donald Trump breached election law in connection with a payment made to Stormy Daniels prior to the 2016 election by Trump’s then-lawyer Michael Cohen.

Cohen served time for violating campaign finance laws, tax evasion and lying to Congress, according to the New York Times, which noted that Cohen has stated that Trump directed him to set up payments to two women amid the 2016 election contest.

“The hush money payment was done at the direction of and for the benefit of Donald J. Trump,” Cohen told the outlet in a statement. “Like me, Trump should have been found guilty. How the F.E.C. committee could rule any other way is confounding.”

The Times said that an FEC Office of General Counsel report put out in December noted that the office discovered “reason to believe” campaign finance law breaches were perpetrated “knowingly and willfully” by Trump’s campaign. However, the election commission during a February meeting chose not to move ahead. Two Republican commissioners voted to drop the matter but two Democratic commissioners voted to advance, the outlet said.

“To conclude that a payment, made 13 days before Election Day to hush up a suddenly newsworthy 10-year-old story, was not campaign-related, without so much as conducting an investigation, defies reality,” the Democratic commissioners noted in a statement.