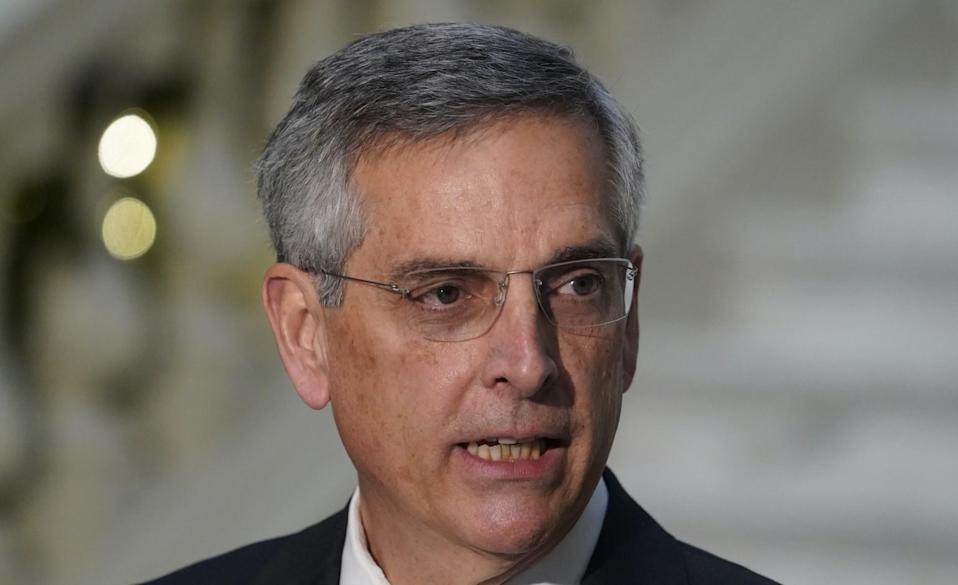 Garland Favorito is the co-founder of VoterGA, a nonpartisan, non-profit, all-volunteer, dues free organization that has led the election integrity movement in Georgia for 16 years.

In March a Georgia judge ruled that Favorito’s group “Voter GA” would be allowed to unseal the Fulton County Georgia ballots and inspect them for invalid votes.

Then in April Georgia Secretary of State Brad Raffensperger petitioned the court to keep the Fulton County ballots sealed.

Favorito at the time accused Raffensperger of being in “cover-up mode” by his recent actions.

But it was evidently worse than we thought.  According to an explosive report by Paul Sperry at Real Clear Investigations, Raffensperger defied court orders and tampered with ballot boxes in Fulton County after  the judge had issued a protective order over the ballots in January.

On Wednesday The Gateway Pundit’s Jim Hoft spoke with Garland Favorito about this explosive report released on Tuesday.

Garland said he was not surprised with the story reported on Tuesday, “Not at all, we had been aware of this for a long time… Let me clarify, we have been aware that they had claimed that they had done that.” Garland said this must have occurred after they spoke with Susan Voyles on January 7th.    Voyles had signed a legal affidavit accusing Fulton County of counting ballots she described as “pristine” that did not appear to be legitimate ballots.

Garland added this on admission by the state officials, “It sounds like they are admitting that they tampered with the ballots in violation of Georgia law.”

Jim Hoft, “So you might take action but you haven’t decided?”

Garland Favorito, “Well we haven’t decided what action should be taken… I would think that the judge would want to know that they concealed this activity from him, when they submitted their amicus brief in our case… That was around the middle of May.”

Jim Hoft: “They hid that from the judge that they tampered with some of the ballots after they were told not to. That sounds like a very big deal to me.”

Garland Favorito: ‘Yeah, I thought it was a very big deal.”