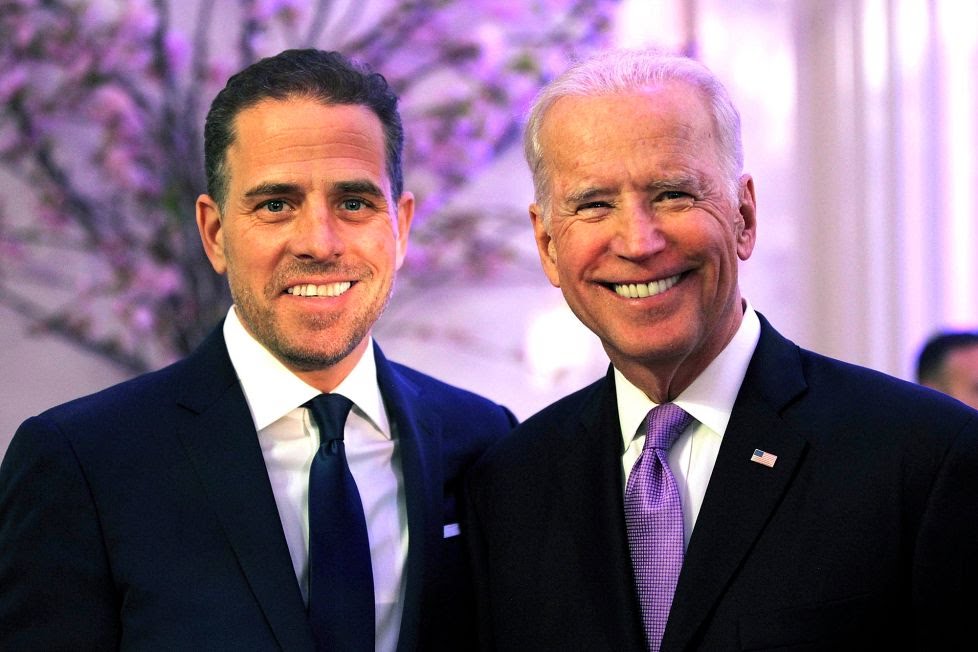 Joe Biden’s claim that he never discussed business dealings with his son Hunter is taking another blow as emails emerge indicating plans to start a consultancy and law firm together, that the elder Biden would join in 2016 after leaving office as vice president.

The email exchange from 2014, first reported by the Daily Mail, is between Hunter Biden and longtime family ally Jeff Cooper, and outlines plans for a firm to be led by Joe Biden’s eldest son, the late Beau Biden, who was set to be paid $500,000 a year to sit atop the company.

In one email Hunter says, “In order to develop this as a platform for both JRB’s I think it is imperative we (the three of us) have full control come 2016 when JRB comes on board.”

The second JRB mentioned is presumably now-President Biden, the first is Beau who also had those initials, and “the three of us” are Cooper and the Biden brothers. The main subject matter of Cooper’s email is selection of a board of directors for the planned enterprise as well as client development.

The email exchange gets into detail about potential compensation for Beau, as Hunter writes, “My main concern is that he has at least that much income guaranteed for two years. He’s been offered that by Stuart Grant in return for joining his firm and being available to Stuart for client development”

and being available to Stuart for client development”

“We could probably go as low as 350 but there are some real costs associated with upcoming treatments not covered by insurance,” the email continued, referring to the expenses surrounding Beau Biden’s terminal illness.

The plan appears to have involved a slow-rolling opening until Joe Biden was ready to be onboarded into the firm. “At the outset we probably wouldn’t need the junior attorney until things really started rolling. As for built in clients I think that will depend on who we get as ‘senior attorney,” the email reads.

The language of the emails indicates that the plan for then-Vice President Biden to join the firm after the end of the Obama administration was already set in place — placing further doubt on Biden’s claims that he had no knowledge of his son’s business dealings.

However, the plans for the Biden-led firm never got off the ground and Beau Biden took the job with Stuart Grant, a Delaware attorney and Democratic Party Fundraiser a few months before his death in May 2015.

The new email developments come on the heels of evidence revealed last month that President Biden met with Mexican billionaires and other financial partners of Hunter Biden in 2014, even arranging for flights aboard Air Force 2.

In the final month of the heated 2020 presidential race, The Post revealed a trove of emails from Hunter Biden’s laptop that raised questions about then-candidate Joe Biden’s ties to his son’s foreign business ventures in Ukraine and China.

The water-damaged MacBook Pro was dropped off for repair at a Delaware computer shop in April 2019, but the individual who dropped it off never returned to pick it up.

It was seized by the FBI in December of that year. 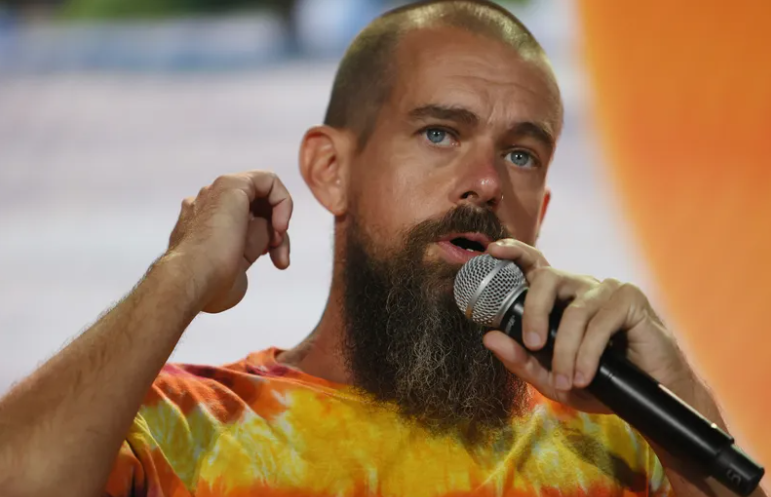 Jack Dorsey is expected to step down as Twitter CEO, according to people familiar with the situation. CNBC’s David Faber reports.

Video: Malone is Mad- There will be major changes at CNN 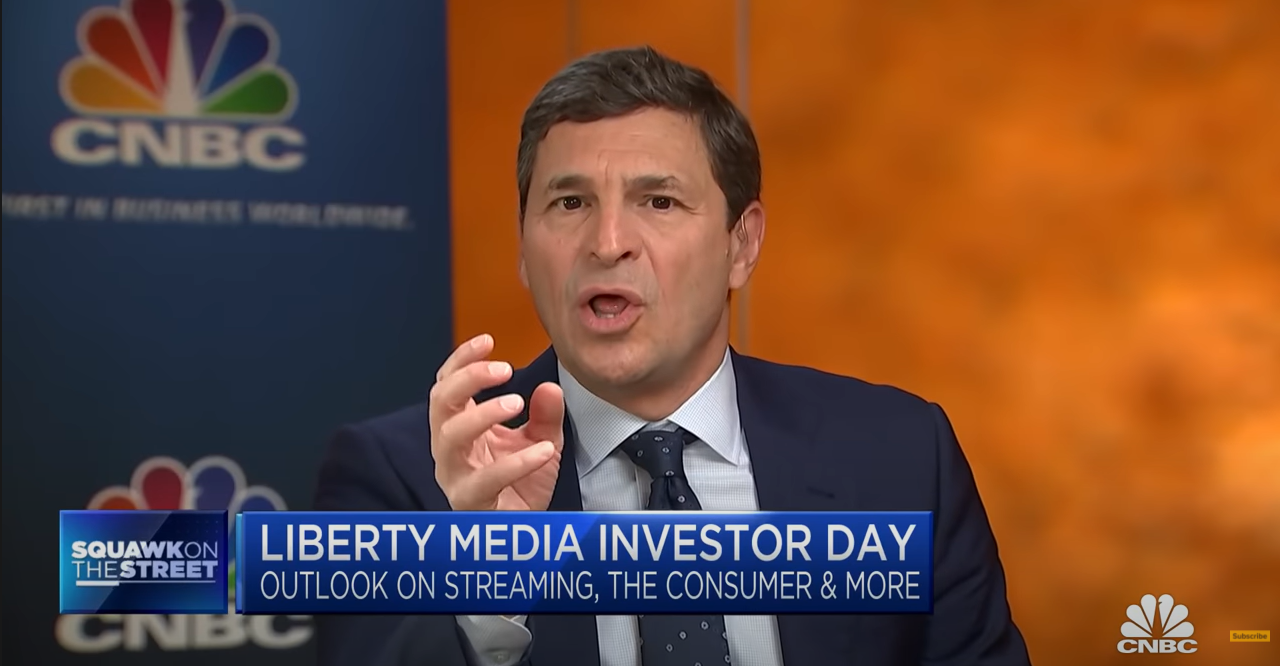 “There’s no question that the equity markets right now are so interested in growth above all other criteria and this is, like, the bubble in the late ’90s … through 2000,” Malone said in a recorded interview with CNBC’s David Faber that aired Thursday. “It’s all about growth. This is a land rush right now. Profitability to be determined later.”

It’s been a blockbuster year for U.S. public market listings, which just surpassed an unprecedented $1 trillion marker, a record that more than doubles 2020 levels. Amid the IPO boom, many money-losing start-ups are able to score sky-high market capitalizations that some believe are detached from their fundamentals. The fixation on future growth and profitability sparked worries among investors and strategists on Wall Street about the level of froth in the market right now. The S&P 500 is up 25% this year.

“If you have a lot of cheap money creating too much competition particularly in capital-intensive businesses, it can wreck the profitability of any business,” Malone said. “There’s a car company [Rivian] that I guess is just going public that has a $130 billion market cap.”

Rivian notched the second-highest valuation for a listing this year after its offering increased its total by about $67 billion. Shares of the electric vehicle maker at one point doubled in value, trading around $150 billion at their high. Yet, the company is still losing money and barely generating revenue.

Rivian is producing and selling its first product, an electric pickup called the R1T. The company announced it started producing saleable vehicles at its Illinois factory in September, followed shortly after by shipments to employees and early customers who had reserved the truck.

Malone built cable empire TCI in the 1970s before selling it to AT&T in 1999 for roughly $50 billion. Malone is now chairman and the largest voting shareholder of Liberty Media.

The Taoiseach has announced fresh restrictions as C.ov.id-1.9 infection rates surge across the country. Micheál Martin said without the success of the vaxnate program, there is “no doubt Ireland would be in full-scale lockdown”.