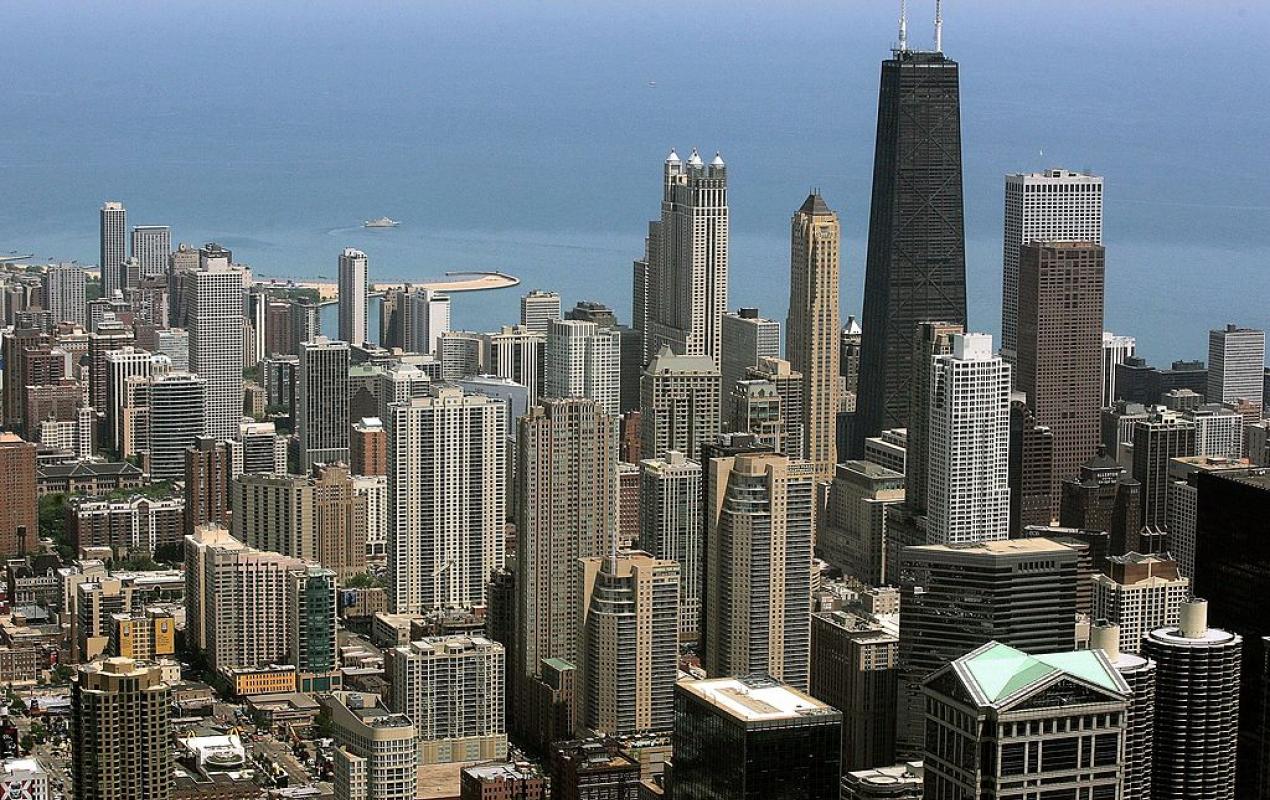 Dozens shot, several dead in the wake of violent weekend in Chicago

Dozens of people were shot and several victims are dead in the wake of a violent weekend in the Windy City.

Chicago Police Superintendent David Brown said on Monday that a lot of the city’s violence “is driven by a gang culture of retaliation and revenge.”

CNN reported that according to Chicago Police Department spokesperson Kellie Bartoli, 55 individuals had been shot across 41 incidents during the period spanning from 6 p.m. Friday evening to 11:59 p.m. on Sunday.

In the five separate fatal shooting episodes there have been no individuals brought into custody, according to the police department.

Advertisement
Related Topics:Chicagofeatured. video
Up Next 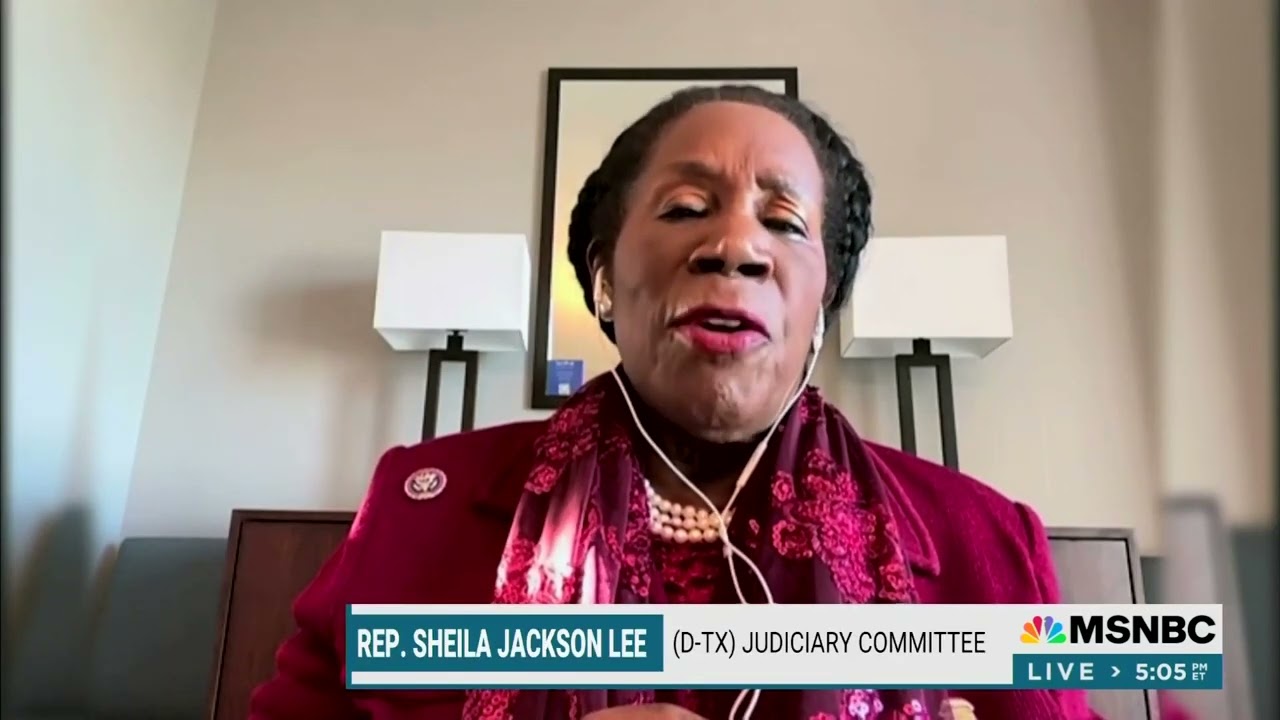 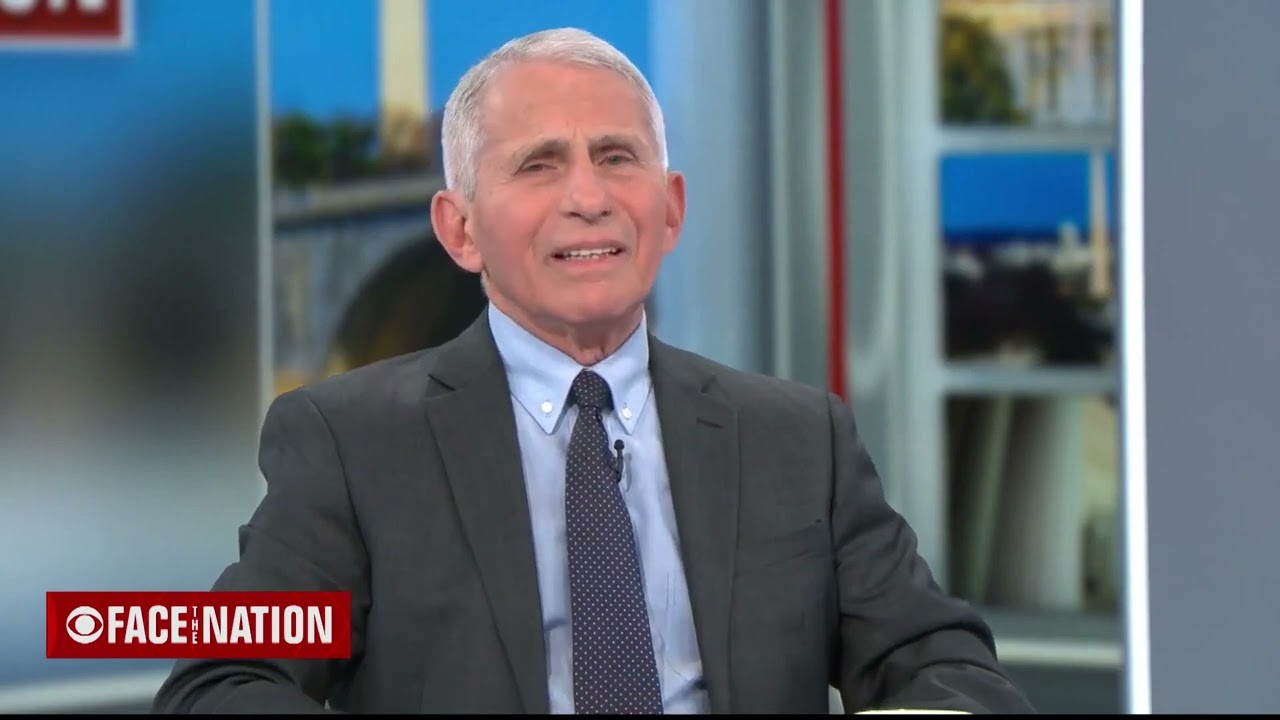 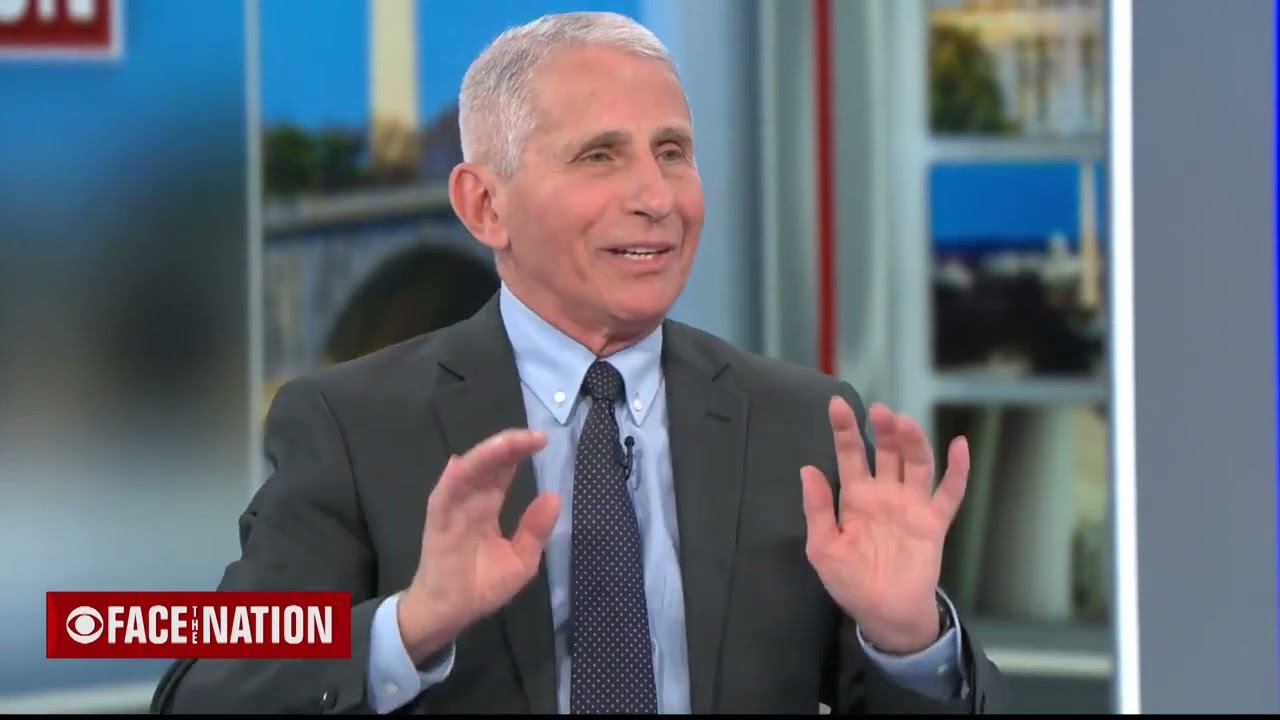