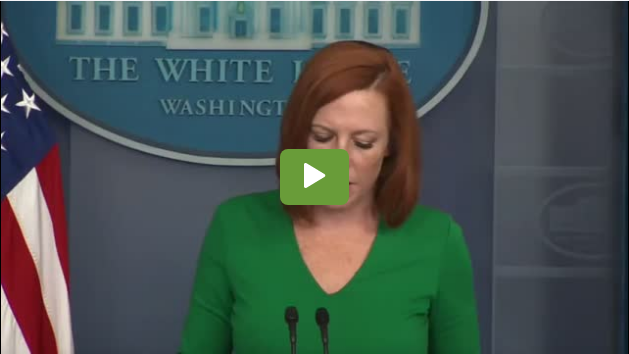 Did she just agree “we are making business deal with terrorists”??!!!!!!;

Yes, yes she did. All part of the plan. We leave the Taliban/ISIS (same group btw) thousands of hostages, then we (the US) pays them hundreds of millions of taxpayer dollars, all in cash, in return for them not burning them all alive on YouTube and Fakebook. BidenObama is turning the US into the world’s #1 supporter of terror. All part of the plan, all paid for by you and me;

Psaki: Vaccines Are Required for Businesses and Not for Migrants at the Border 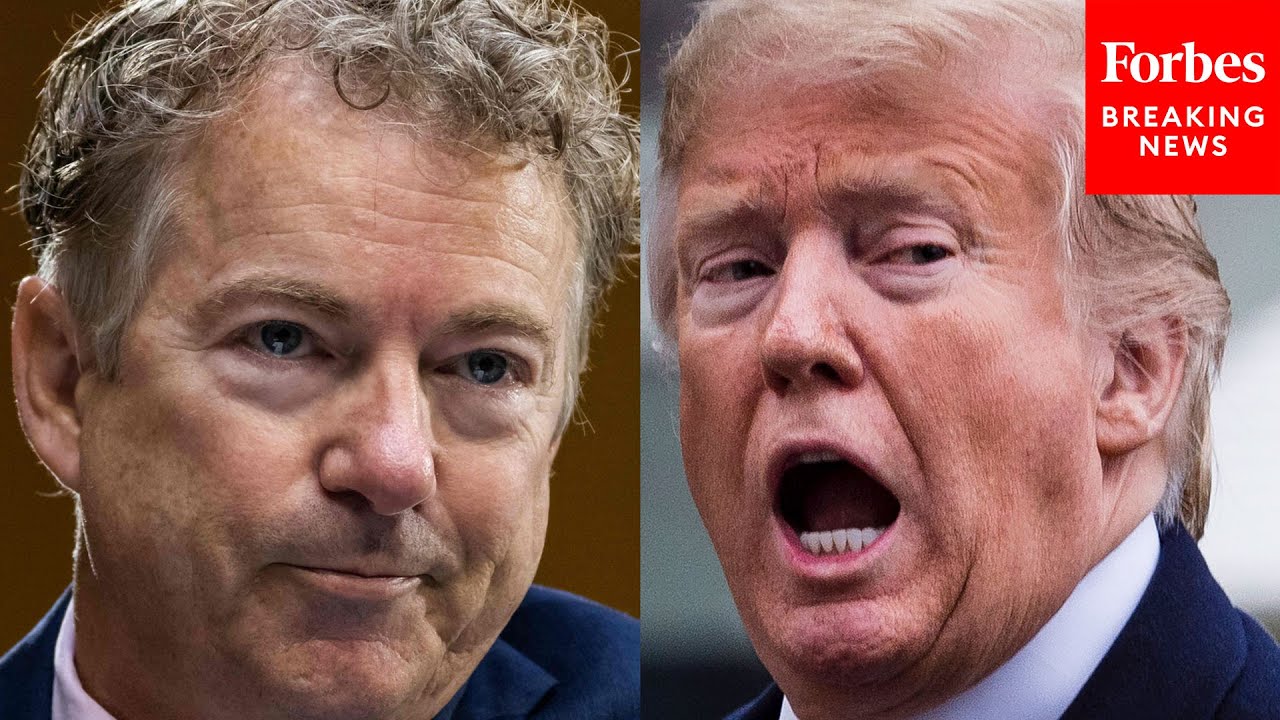 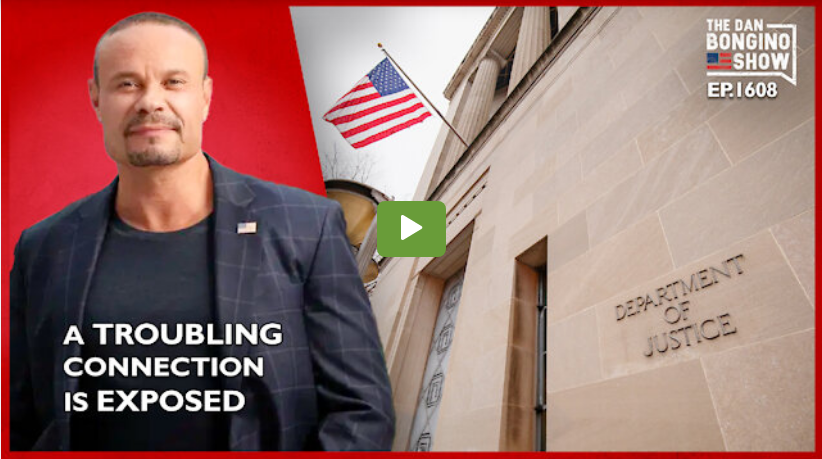 An explosive connection was found by an investigator I trust. In this episode, I address the disturbing details. I also address the latest poll showing Democrats are obsessed with living in fear.

Dan the Man! Oh and I also want to make a comment on one thing. Don’t apologize for when you’re ticked off and are talking crap about the left. We all are pissed and we all feel the same way. No need to apologize for being yourself, Dan. Speak your truth;

FBI Agent Busted! Capitol police detained a person after he was reported as having a handgun at the J6 protest in Washington DC last week. He was searched by Capitol Police and his FBI badge and ID were found; he was then asked where his weapon was and if he was there undercover or was there as part of the protest. He answered: “I’m just here.” then told them his weapon was in his cargo pants pocket. That answer tells me that he was there not only on official business but that business was to start something like the Jan 6 riot. Just like Jan 6th, armed government provocateurs (FBI Agents) infiltrated conservative patriotic protests and looked very much like Antifa, not patriots; If they were there to infiltrate the patriots, wouldn’t they want to look like the protesters who belong to that group? If you were there to be a provocateur and wanted to stir up trouble, you would look like the FBI looked; full, black mask, white sunglasses, just very punk; Also, he must have done something to stand out and be reported as having a weapon. Makes you wonder how many agents partook in the riots in Portland, NYC, Minneapolis, and elsewhere. It’s totally messed up when, an honest citizen can’t trust the government, never thought I’d see the day but I’m not terribly surprised with the Biden regime: Followers’ comments 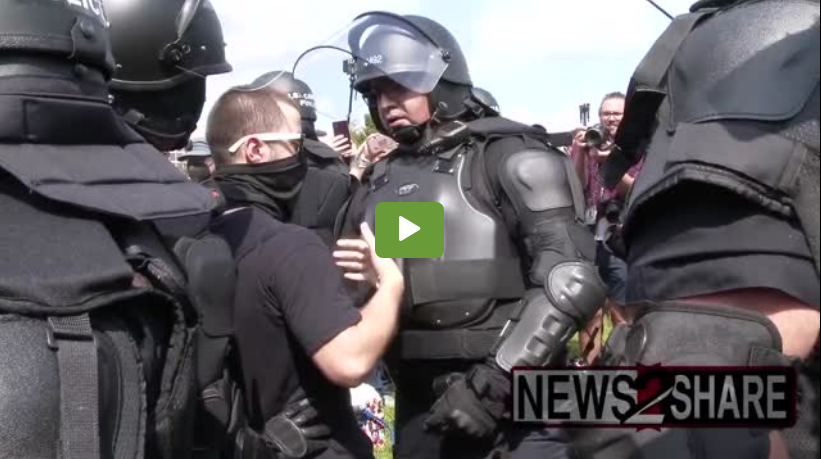 The FBI is corrupt to the core.

Of course. The FBI is trying to set patriots up. The only “trouble makers” there will be hired protesters and undercover FBI;

I just watched the news about the problem in South Texas with the 15,000 plus people swarming in from all over the world and they’re still coming. Joe Biden should be put in prison for what he has done to this country and the rest of his cohorts should be locked up also;

You would not believe how many people know absolutely nothing about what is going on at the southern border. When you show them the video footage they say that Fox News has doctored it up for propaganda purposes. Joe Biden who promised this would be the most transparent administration hides everything he doesn’t want Americans to know about: Followers’ Comment.