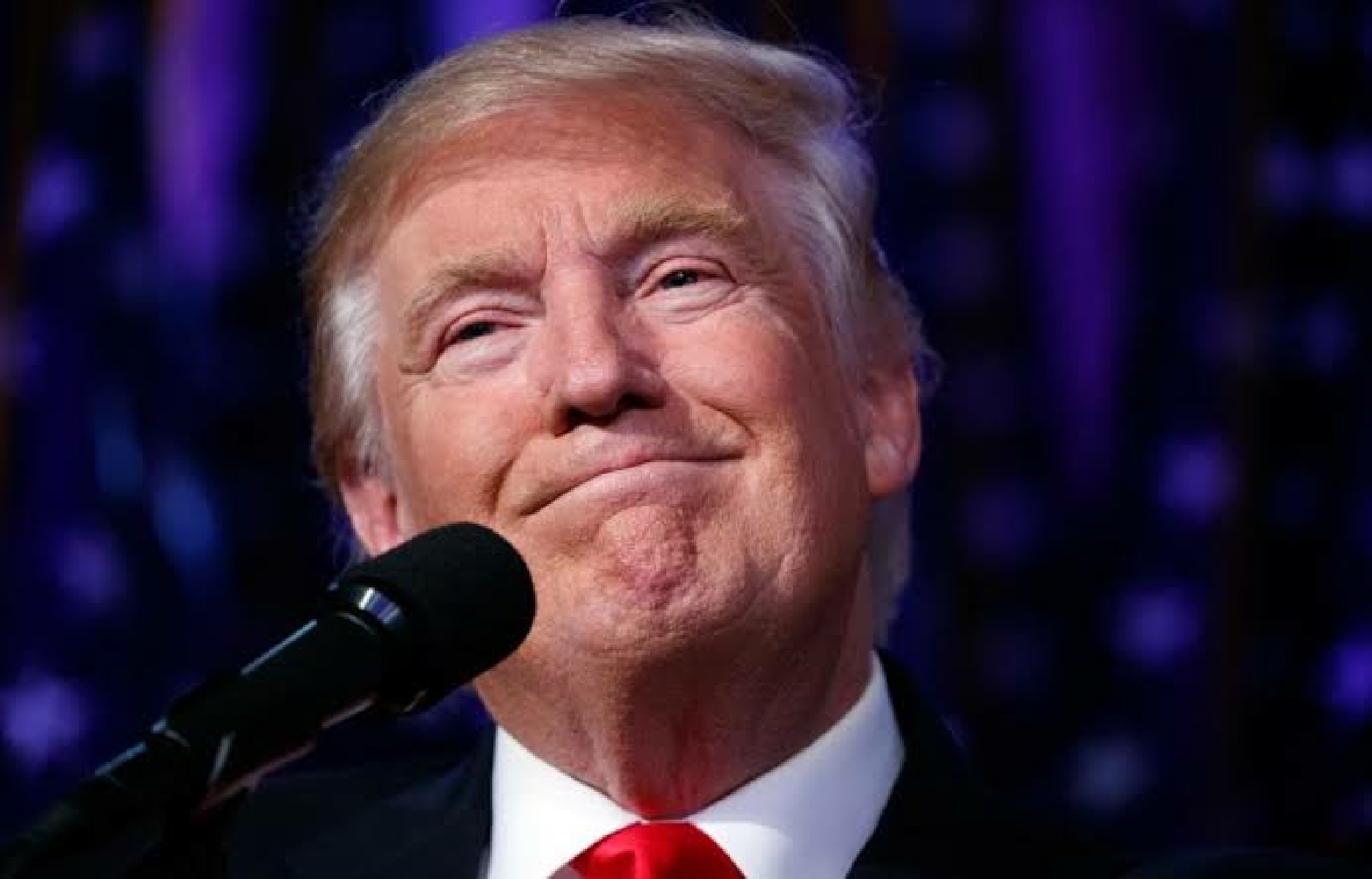 Donald Trump: ‘I Warned You’ of ‘Disastrous Consequences’ With Biden

“I warned the entire country of the disastrous consequences of a Biden presidency,” Trump said. “I understood; a lot of you understood it. I said Joe Biden would eliminate America’s borders in the middle of a pandemic. He did.

“I predicted that he would unleash a wave of violent crime that would turn our cities into a nightmare of killing and bloodshed.”

It was Trump’s fourth post-presidential rally and was billed to be the biggest one yet, particularly with national security questions rising amid the Taliban takeover of Afghanistan.

“Biden failed totally on the pandemic, and he’s now overseeing the greatest foreign policy humiliation in the history of the United States of America,” Trump said. “This is the greatest humiliation I’ve ever seen.

“Biden’s botched exit in Afghanistan is the most astonishing display of gross incompetence by a nation’s leader – perhaps at any time that anybody’s ever seen.

“Name another situation like this. Vietnam looks like a master class in strategy compared to Joe Biden’s catastrophe.”

“They have to respect your president. When I was president, we only had strength.”

Trump said this “would have never have happened” if he was still president, saying the Taliban respected American military “strength.”

“They knew we weren’t playing games,” Trump said. “They understood that right from the beginning. This proven record of America’s strength laid the groundwork to safely and responsibly bring our troops back home. Nobody was going to mess with us.

“And then this clown,” Trump continued, referring to Biden. “They rigged the whole deal.

“Now they’re taking advantage of us. And remember this: This isn’t stopping, this going to go on for a long time. This isn’t going away.”

Trump lamented the leaving behind of American citizens and allies, leaving the billions of dollars of American military equipment with the surrendering Afghanistan military, which declined to defend its country against the Taliban.

“And they say, ‘you know what? We’re going to do it; we’ve decided to do it.’ We had a good understanding.”

“Let me ask you: Do you think that Gen. Patton was woke? I don’t think so,” Trump said to loud cheers. “I don’t think he was too woke. He was the exact opposite.

“You know what woke means? It means you’re a loser. Everything woke turns to sh**. It’s true.”

The off-the-cuff former president struck a cord with the Alabama crowd.

“This is Trump-stock in Cullman,” Sen. Tommy Tuberville, R-Ala., told the crowd before Trump came on.

Also, Rep. Mo Brooks, R-Ala., a Trump-supporter, was a prominent guest in his 2022 midterm campaign to sit alongside Tuberville in the Senate.

“I never felt more fear for the future of our country,” Brooks said in his introduction to Trump. “America is under attack.”

Trump threw his support behind Brooks.

“But I’m with Alabama’s proud, hard-working, incredible American patriots with your help we’re going to elect our friend Mo Brooks to the U.S. Senate.”

Brooks was active in Congress in calling for a review of the certification of Biden’s Electoral College votes Jan. 6.

“Here tonight is someone who has fought harder than anyone else in Congress to expose the election fraud,” Trump said. “He is really a fighter, and to defend the integrity of our elections. And I have to say it, I just can’t imagine him losing.

Trump vowed to stand for law and order, and patriotic conservative ideals.

“In the Republican Party we believe our country should be a sanctuary for law-abiding Americans, not for criminal aliens,” he said.

“This is a sick culture and our country is a disaster and it’s going to die before your very eyes if this craziness isn’t stopped in so many ways.”

[VIDEO] Jesse Watters: Joe Biden has left us in a hostage crisis