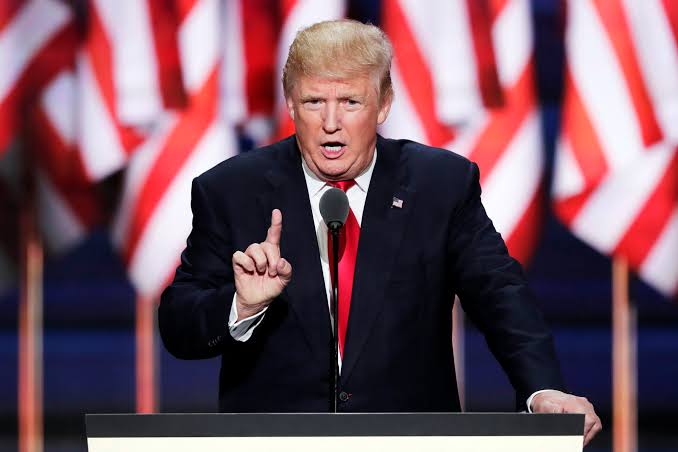 “I believe this will be a huge event for Cullman to be able to host President Trump. We anticipate having thousands of people traveling in from all over Alabama, as well other states, to see President Trump at this rally,” said Senator Garlan Gudger.

Mayor Woody Jacobs said: “Even though this developed rather quickly, we went into ‘teamwork’ mode in making the City of Cullman the best potential site to host an address by the former President.

“Anytime a former president, or sitting president, regardless of party affiliation, reach out to come to our City and address folks, we want to make sure that we give them the best opportunity for that to happen. That takes a lot of people working together.

“This is a rare, historical event for Cullman. It goes without saying that the city is very excited for this opportunity and we will be willing to help in anyway that we are able and can.

“Our primary focus is to make sure this event is safe, family-friendly, and memorable. We look forward to show off our town and our hospitality,” added Jacobs.

“The Trump visit and rally will have a major economic impact on Cullman, no doubt about that. I have gone to these events and seen the thousands of people who attend them which means they stay in your hotels, eat in our restaurants, visit our locals businesses and much more helping our local economy,” said Cullman County Economic Development Director Bradley Williams.

“I tell everyone Cullman is the greatest county in Alabama and we have the best citizens in the state. I look forward to welcoming President Trump to Cullman and working with the Secret Service, the Cullman Police Department and other law enforcement to make sure this event is safe for everyone who wishes to attend,” said Sheriff Matt Gentry.

“I am glad that everyone worked together so that we will be able host President Trump here in Cullman County. I know that this will be a wonderful event and great for our local economy,” said Chairman Jeff Clemons.

“I am so proud that Brad took the initiative to make the pitch for Cullman. You know our county had one of the nation’s highest voting percentages for Trump in the 2016 and the 2020 election – above 88% in both elections.

“Our goal last November was to have the highest in the country. Even though we didn’t win – I think our marketing slogan stuck.  ‘We Are Trump Country’.

“I think it’d be cool for us to present President Trump with the Key to Trump Country.”

BREAKING: PRESIDENT TRUMP TO HOST A RALLY IN ALABAMA!