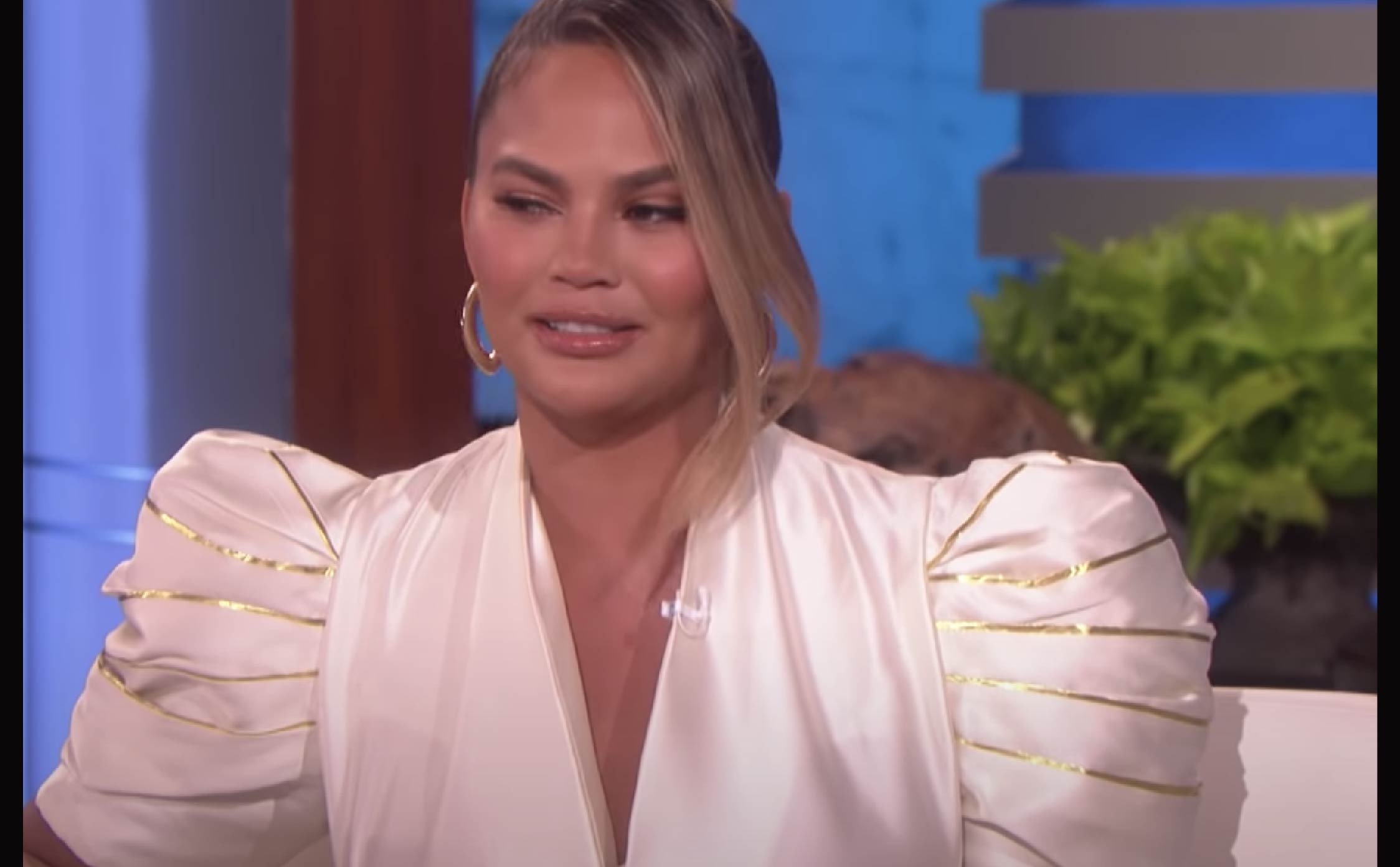 She’s not an internet “troll,” as she likes to call herself.

She’s a sociopath with so much hate festering inside her heart that she can’t even see straight.

This woman, who is a “mother,” is out there on social media driving at least two people that we know of to contemplate suicide.

Who can do something that horrific and still show their face?

Chrissy has essentially been “canceled” for what she did to a 16-year-old girl who was being abused and manipulated. Chrissy’s branding has been destroyed and her cookware line has been dropped by several stores including Target and Macy’s.

Today, Chrissy put out yet another “apology,” in hopes of getting her revenue flowing again – because trust me, people who are this evil, and who are capable of saying this type of sociopathic stuff are never sorry about anything unless it’s specifically about themselves. Chrissy is sorry she got called out and canceled, and she’s sorry she lost her fame and money.  That’s it.

Here’s part of what she said from ABC:

AFTER “A VERY HUMBLING FEW WEEKS” OF “SITTING IN A HOLE OF DESERVED GLOBAL PUNISHMENT,” CHRISSY TEIGEN POSTED A LENGTHY APOLOGY ON MEDIUM TO ADDRESS HER PAST CYBERBULLYING.

TEIGEN HAS SEEN HER BRAND TARNISHED — AND ENDORSEMENT DEALS LOST — AFTER IT WAS REVEALED SHE DIRECT MESSAGED NON-BINARY MODEL COURTNEY STODDEN WHEN THEY WERE A TEEN, URGING THEM TO KILL THEMSELVES.

“NOT…A SINGLE MOMENT HAS PASSED WHERE I HAVEN’T FELT THE CRUSHING WEIGHT OF REGRET FOR THE THINGS I’VE SAID…” TEIGEN WROTE.

And as this was coming out – this fake, useless so-called “apology,” another Teigen victim came forward.

A would-be budding fashion designer by the name of Michael Costello, who was the victim of photoshopped images that portrayed him as a “racist.”

Chrissy Teigen shared those images with all her followers, and Mr. Costello reached out to Chrissy and told her the images were fake and asked her to take them down, and her response (among many hateful things) was to tell him to end his life.

“Designer Michael Costello shares that in 2014 Chrissy Teigen bullied him due to photoshopped messages and had him black listed in Hollywood. He also shared he planned to take his own life due to the bullying. ”

There is nothing that this woman can say or do to ingratiate herself back into the good graces of a civilized society.

Some people deserve to be canceled, and Chrissy is one of those people.

She needs to leave social media – it’s a kinder place without her here – and she needs to get some mental help and try and figure out why she’s such a sociopathic nutjob.

Chrissy needs to focus on getting well so she can be a decent parent – but publically, she’s done enough damage.

It’s time for her to retire and leave everyone alone.

Advertisement
In this article:Culture, Entertainment, Featured