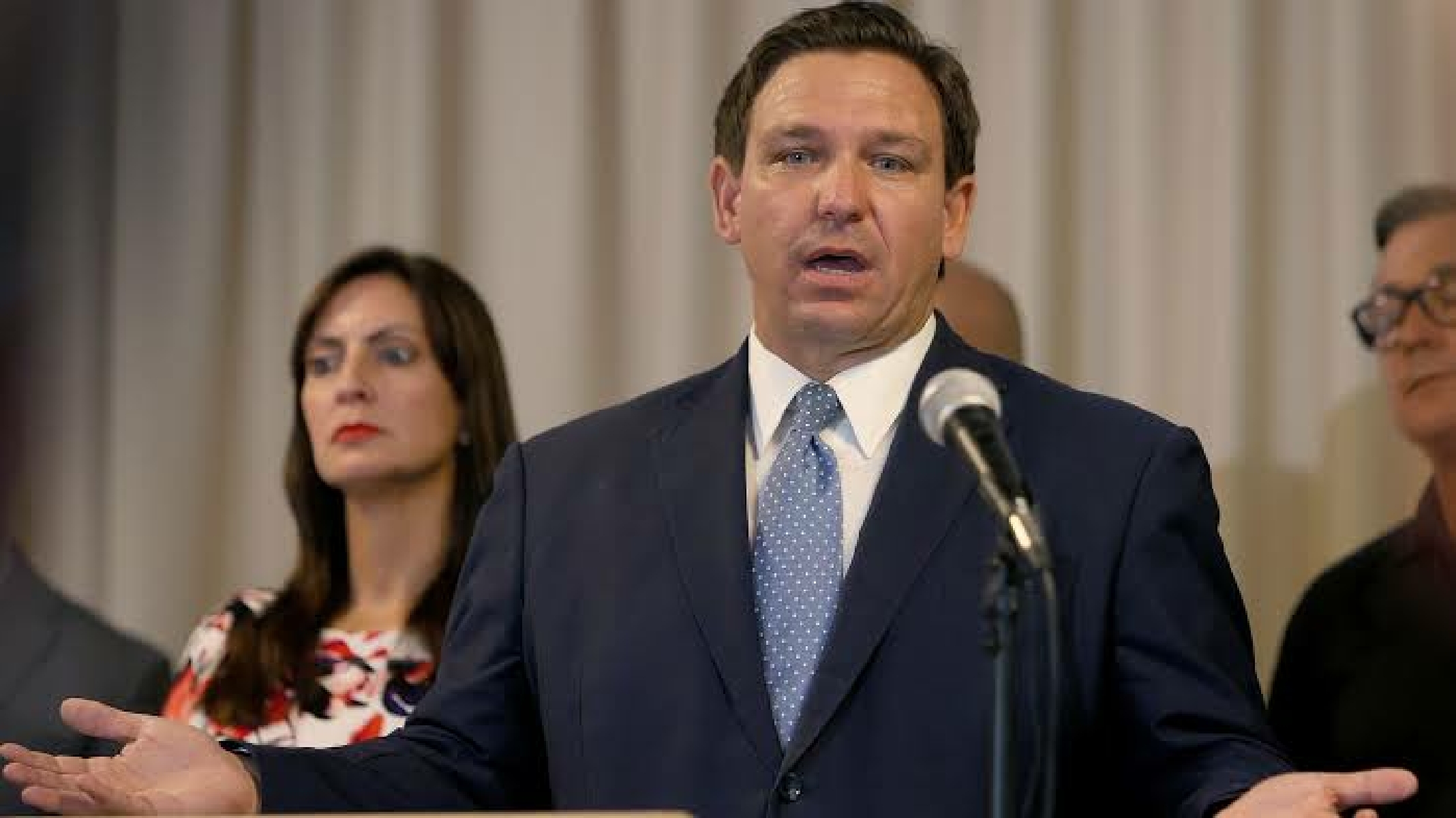 Tropical Storm Fred is forecast to bring heavy rain and wind to Florida on Friday night or early Saturday morning, and Gov. Ron DeSantis is warning residents not to let their guard down. On Wednesday, DeSantis tweeted, “While it’s too soon to determine exact impacts, Floridians should review their disaster plans.”

The sixth named storm of the season, Fred became a tropical storm on Tuesday. It took aim at the Dominican Republic on Wednesday, bringing heavy rainfall and the threat of flash flooding. Up to 8 inches of rain is predicted in the Dominican Republic and up to 5 inches could fall in other countries in the storm’s path, according to the National Hurricane centre, including Haiti and Cuba.

On Friday the storm is expected to turn northward, with a chance of making landfall along the west coast of southern Florida.

“Beginning Friday into next week, heavy rainfall associated with Fred will impact Florida and parts of the Southeast,” the National Hurricane Center said in a 5 p.m. Wednesday public advisory report. “Through Monday, 3 to 5 inches of rain is anticipated across the Keys and the southern Florida Peninsula, with isolated maximum totals of 8 inches. Heavy rainfall could lead to areal, urban, and small stream flooding, along with possible rapid river rises.”

Forecasters believe Fred will weaken through Wednesday and pick up steam again Thursday night. As of Wednesday evening, its maximum sustained winds were registered at 40 miles per hour.

Safety officials stress that planning ahead for tropical storms and hurricanes includes securing at least a week’s worth of supplies, including food, water, medicine and batteries.

Last week the National Oceanic and Atmospheric Administration released a midseason update for the 2021 hurricane season, saying there was a 65 percent chance of an above-normal season in which three to five storms could become major hurricanes of Category 3, 4 or 5 strength.

“After a record-setting start, the 2021 Atlantic hurricane season does not show any signs of relenting as it enters the peak months ahead,” NOAA Administrator Rick Spinrad added in a press release. “NOAA will continue to provide the science and services that are foundational to keeping communities prepared for any threatening storm.”

“These storms can be devastating, so be prepared for all possible outcomes by staying tuned to the forecast and following safety information and possible evacuation notifications issued by emergency officials,” National Weather Service Director Louis Uccellini added.

Forecasters said it is too soon to know the exact timing, location and impact of Fred’s arrival on the mainland, but stress there are risks of heavy wind and rain for the Keys starting Friday, and that the storm could affect a much larger portion of the state as it moves up the west coast.