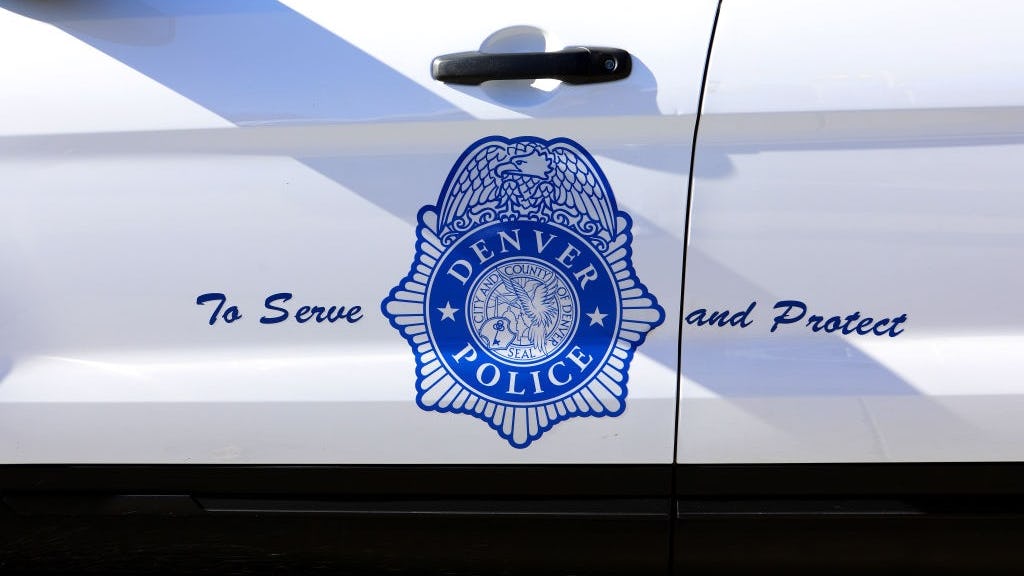 A union representing more than 1,425 law enforcement officers in Denver issued a statement on Thursday saying its members “can be trusted with their own personal decisions” after Democratic Mayor Michael Hancock ordered city employees to get vaccinated against COVID-19 by the end of September.

“As to the Mayor’s current health order, the Denver Police Protective Association respects and trusts our members with their own choices on how to maintain their health, the health of their families, and the health, safety and welfare of the citizens of Denver in a profession that exposes them on a daily basis to violent criminals, as well as multiple contagious and infectious diseases prevalent in our community,” the statement reads. “Health and safety has been and always will be a core value and personal commitment to every officer serving the community. Our members can be trusted with their personal decisions.”

An anchor with the CBS News affiliate in Denver posted a widely-shared tweet that said the union “will not abide by the mayor’s order for city workers to get vaccinated.”

Denver police union saying cops will not abide by the mayor’s order for city workers to get vaccinated. 57% of officers are unvaccinated. Says union : “Officers should be trusted to make their own choices.”— Jim Benemann (@jimbcbs4) August 6, 2021

On Thursday night, the outlet broadcast a report saying 57% of Denver police officers are not vaccinated against coronavirus, citing a survey by the union. The same poll found more than 71% of members would not get immunized as a condition of employment, the report said.

After it aired, PPA issued another press release claiming the report was “not accurate and is the definition of ‘fake news.’” The union said it conducted “an internal, informal and unscientific survey” that was not released because the “responses were statistically and mathematically…far away of realistic numbers.”

CBS4 last night published a story saying a Denver police union survey found 446 of 780 officers surveyed were not vaccinated. (Currently about 1550 officers in dept.) But last night the union put out a release saying its own survey was unreliable and challenging the CBS report. pic.twitter.com/Q0FGw1F6i9— Elise Schmelzer (@EliseSchmelzer) August 6, 2021

Mayor Hancock issued the new vaccination mandate earlier this week for city employees and certain “high risk” workers in the private sector. There are limited exceptions for medical or religious reasons.“To achieve the highest level of protection and recovery from the pandemic, especially among high-risk and vulnerable groups, we need to maximize vaccinations as quickly as possible, and mandates will do just that,” Hancock said on Monday.

The city government will verify the vaccination status of its employees, including first-responders, said Mike Strott, a spokesperson for the Hancock administration. While the city does not yet have a comprehensive verification system set up, Strott said that the vaccination cards provided by medical professionals after both shots would be acceptable forms of proof.

Denver Public Safety Manager Murphy Robinson told CBS4 that police officers who refuse to get vaccinated by the deadline could face termination.

“Frankly, we’re not telling people that they can’t make the decision not to get vaccinated,” he said. “What we’re saying is, if you want to work in the City and County of Denver, you will get vaccinated.”