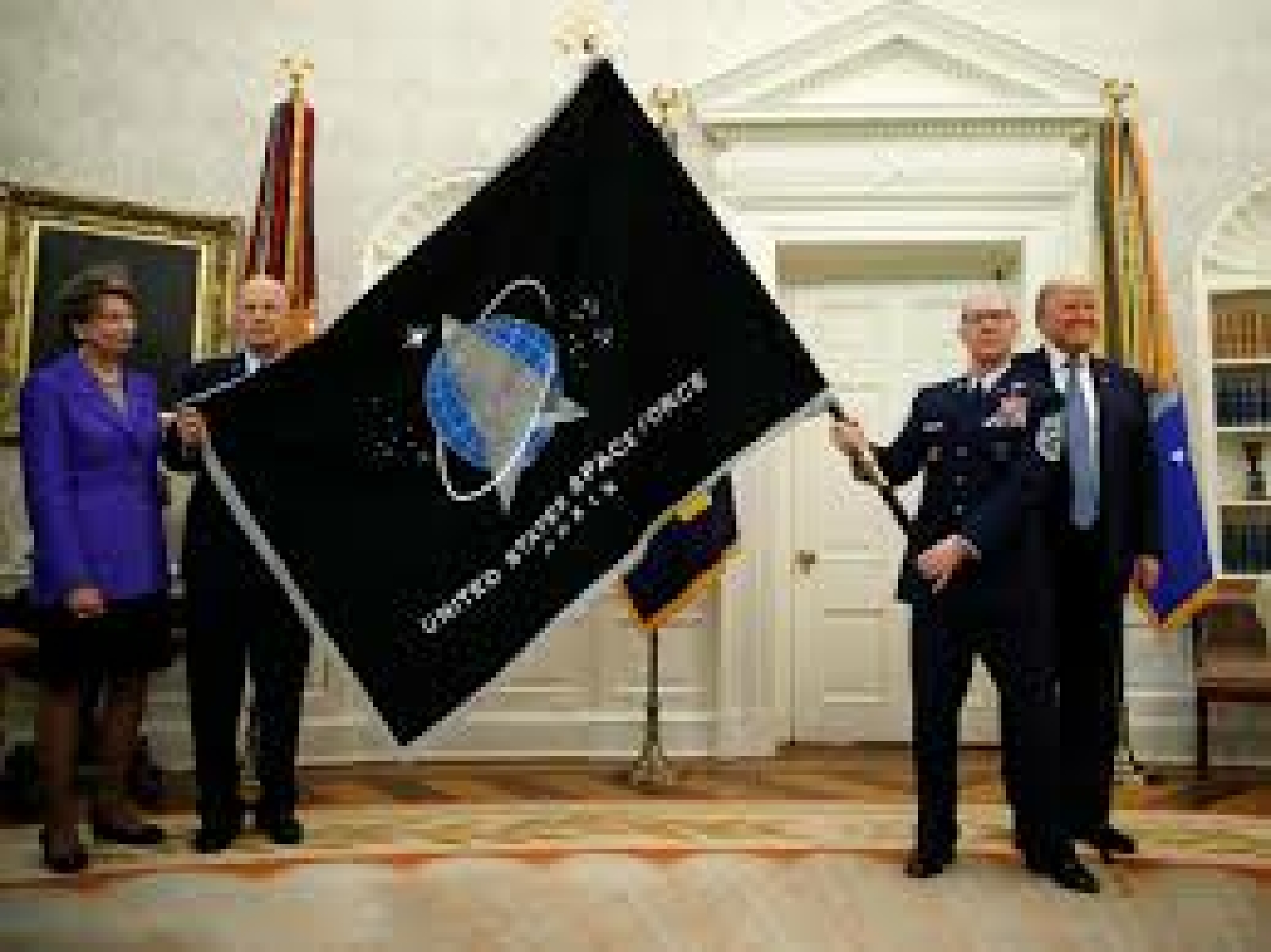 Democrats are introducing a bill to abolish the Space Force established by former President Donald Trump as a new branch of the military to defend American national security in the expanding world that is increasingly using satellite technology for business, communications, and defense.

“The long-standing neutrality of space has fostered a competitive, non-militarized age of exploration every nation and generation has valued since the first days of space travel” , Huffman wrote in a statement announcing the bill. “But since its creation under the former Trump administration, the Space Force has threatened longstanding peace and flagrantly wasted billions of taxpayer dollars.

“It’s time we turn our attention back to where it belongs: addressing urgent domestic and international priorities like battling COVID-19, climate change, and growing economic inequality. Our mission must be to support the American people, not spend billions on the militarization of space.”

“This legislation would put an end to the ill-considered rush into establishing a new military service, the Space Force, and save taxpayers billions of dollars in unnecessary spending,” Taxpayers for Common Sense President Steve Ellis wrote in a statement.

“Eliminating Space Force in a year and transferring all authorities and functions back to the appropriate commands of the Armed Forces is the most fiscally responsible thing to do. To be clear, the U.S. must be a leader in space, but creating a whole new service wasn’t going to accomplish that; it was just going to create a costly new bureaucracy.”

The legislation is endorsed by Ellis’ group along with the National Taxpayers Union, Peace Action, R Street Institute and Demand Progress.

The bill comes the same week Secretary of the Air Force Frank Kendall warned China is “acquiring a first-strike capability” with nuclear weapons and an ability to launch attacks from space.

“Only the Air and Space Forces have the ability to come to the aid of our global allies and partners with little to no notice when and where aggression occurs.”

“I am happy to check with our Space Force point of contact,” Psaki said. “I’m not sure who that is. I will find out and see if we have any update on that.”