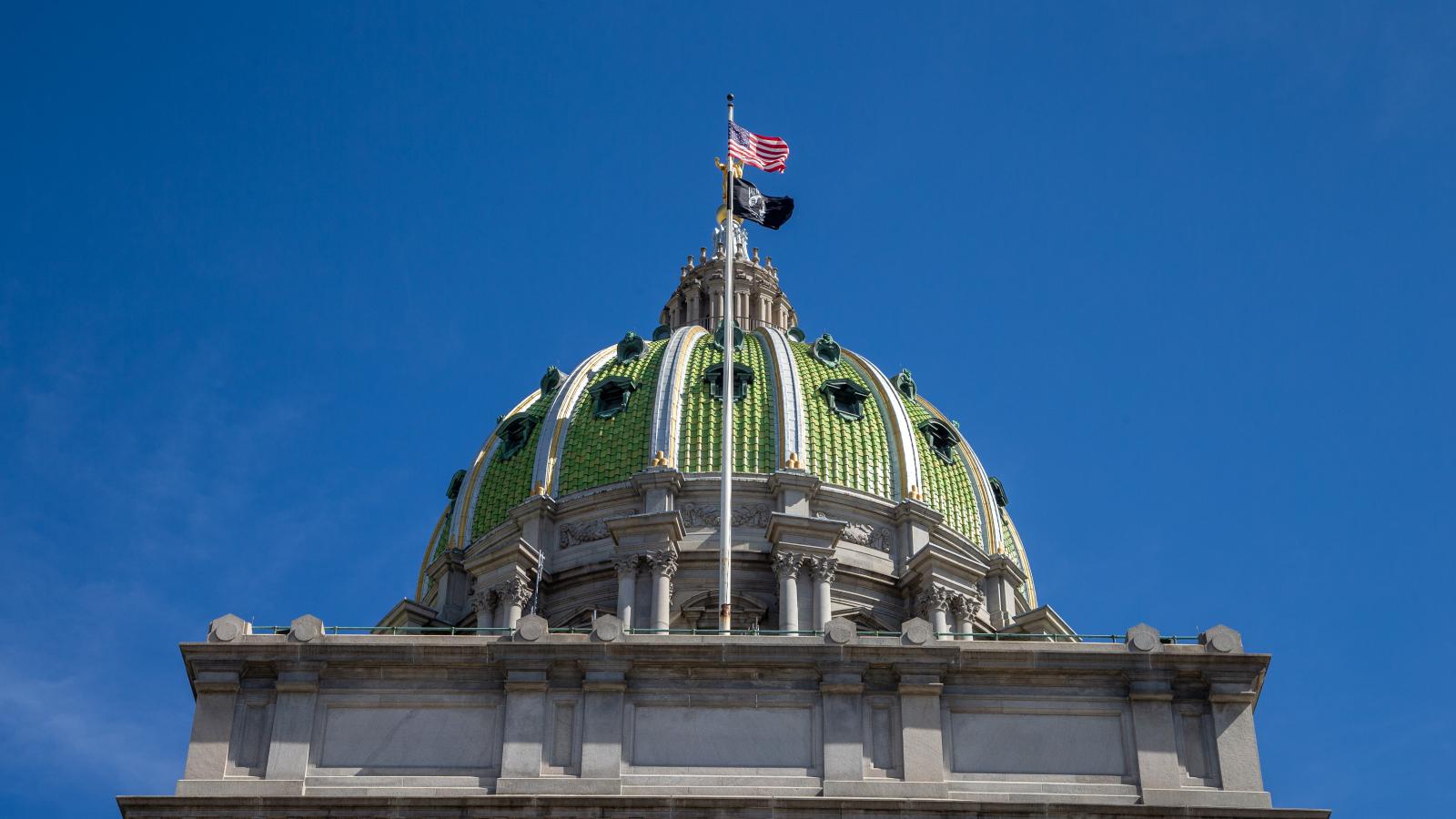 In total, about 40% of voters live in these “factory towns,” where, the report concludes, Democrats lost “major ground” that couldn’t be recouped by the party’s 2 to 1 gains in cities and surrounding suburbs.

“This report shines a light on a huge political problem for Democrats, who have misjudged and failed to understand the needs of millions of voters,” said John Pouland, spokesperson for 21st Century Democrats. “To win we must reflect on why we are failing to connect with huge parts of the country and how progressive policies can meet these families where they are to significantly improve their livelihoods.”

The Center Square first reported on the political shift happening among Pennsylvania’s once deep blue voting blocs — construction trade unions chief among them — in June 2020.

Trump narrowly lost Erie and Northampton counties in 2020, and his 20 point lead in Luzerne shrank to just a 14 point spread. But, between 2012 and 2020, Republicans’ 428,000 vote gain among rural communities and small and mid-size factory towns outpaced Democrats’ 199,000 vote advantage in cities and suburbs, the report found.

The analysis also finds correlation between manufacturing job losses and support for Republican candidates — the more attrition a town experiences, the more voters turn away from the Democratic Party.

In Lackawanna County, where President Joe Biden’s native Scranton is located, manufacturing jobs declined 38% over the past 20 years, costing the Democratic Party more than 17,000 votes between 2012 and 2020.

In nearby Luzerne County, factory jobs shrank 28%, and the party lost about 28,000 votes in the same time period.

Even in major cities with some manufacturing loss, the Republican Party made “moderate” gains. In Philadelphia, for example, the city has shed nearly half of its factory jobs since 2001. The Democratic Party picked up just under 15,000 votes compared to Republicans’ 36,000 gain.

“Factory towns through the industrial heartland have been moving the wrong way for more than a decade, and this is a huge problem for the Democratic Party,” he said. “It’s not going to be easy to win them back — it is going to take a long-term investment in organizing.”