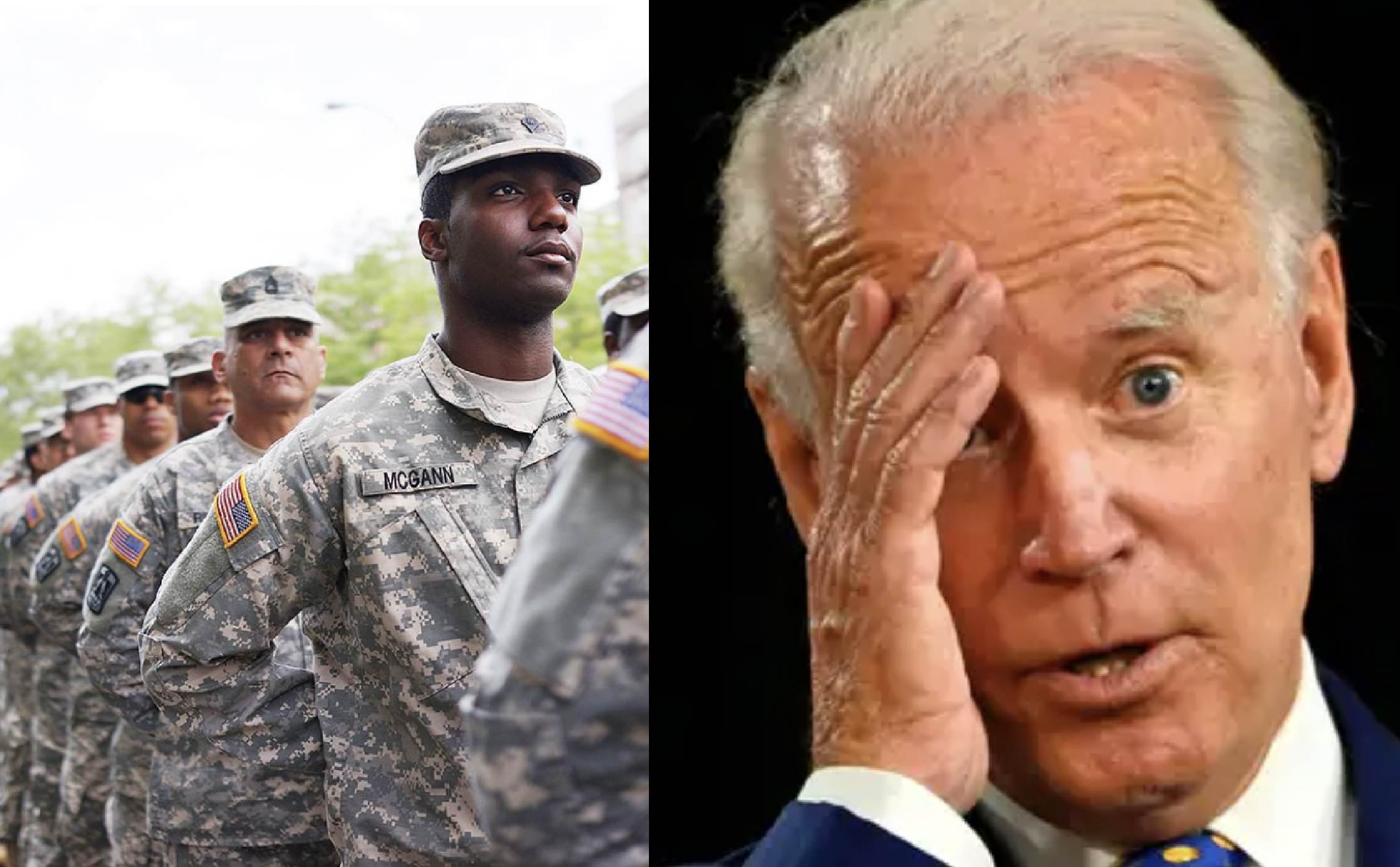 The newly “woke” military is “woke” at the top, but the hard-working soldiers haven’t lost their marbles.

While the National Guard was used and abused at the nation’s capital, like pawns in the Dems scheme to make Trump supporters out to be “domestic terrorists,” why was the “Summer of love” completely ignored by Dem politicians and covered up by the media?

That’s the question many enlisted folks in the military want an answer to.

Like the rest of Ameican, they remember what happened last summer with the three-month-long violent BLM “Summer of Love” where over 20 people were killed and businesses and homes were burned to the ground – and right now those military people have one question:

Why weren’t the BLM riots treated like an “insurrection?”

SOLDIERS “FROM EVERY ECHELON” OF THE US MILITARY HAVE BEEN OPENLY QUESTIONING WHY LAST YEAR’S VIOLENT BLM AND ANTIFA RIOTS WEREN’T TREATED LIKE THE JAN. 6 CAPITOL RIOT, A COMPARISON WHICH HAS FLOWN SIDEWAYS UP THE ASS OF THE MILITARY’S TOP ENLISTED LEADER, CHIEF MASTER SERGEANT RAMÓN “CZ” COLÓN-LÓPEZ.

IN A THURSDAY BRIEFING AT THE PENTAGON, COLÓN-LÓPEZ (CZ) TOLD REPORTERS THAT SOME TROOPS HAVE ASKED “HOW COME YOU’RE NOT LOOKING AT THE SITUATION THAT WAS GOING ON IN SEATTLE PRIOR TO THAT? [JAN. 6 RIOT]”

“THIS IS COMING FROM EVERY ECHELON THAT WE’RE TALKING TO,” CZ ADDED.

And they’re not the only ones wondering this.

Regular Americans want to know what’s going on as well.

“Similar that’s ridiculous. The Capitol riot was 1 day. BLM had 600+ in just 90 days & they have the support of the mainstream media. Way bigger threat”

None of this makes any sense.

It’s clear that it’s all politics. Once again the Dems put on a big show for everyone.

And they will use January 6th as a weapon against President Trump if he decides to run again.

It’s okay to kill Americans and burn down businesses, but the SECOND any unarmed Americans get angry and show up at the Capitol, it’s suddenly “war.”

So, essentially, their lives and feelings matter more than average Americans and their businesses.

And that’s why so many Americans dislike our government and these elitist politicians. 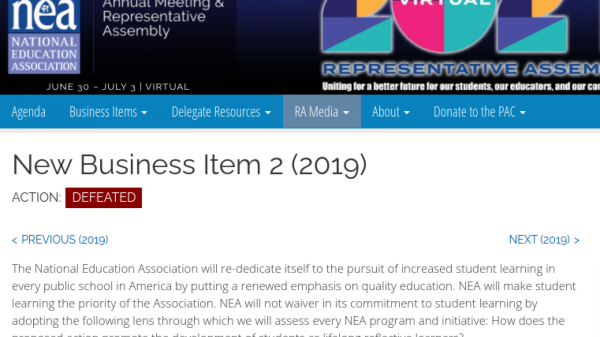 Very few lawmakers have had the courage to stand up and call out the treatment of the political prisoners that are being held in... 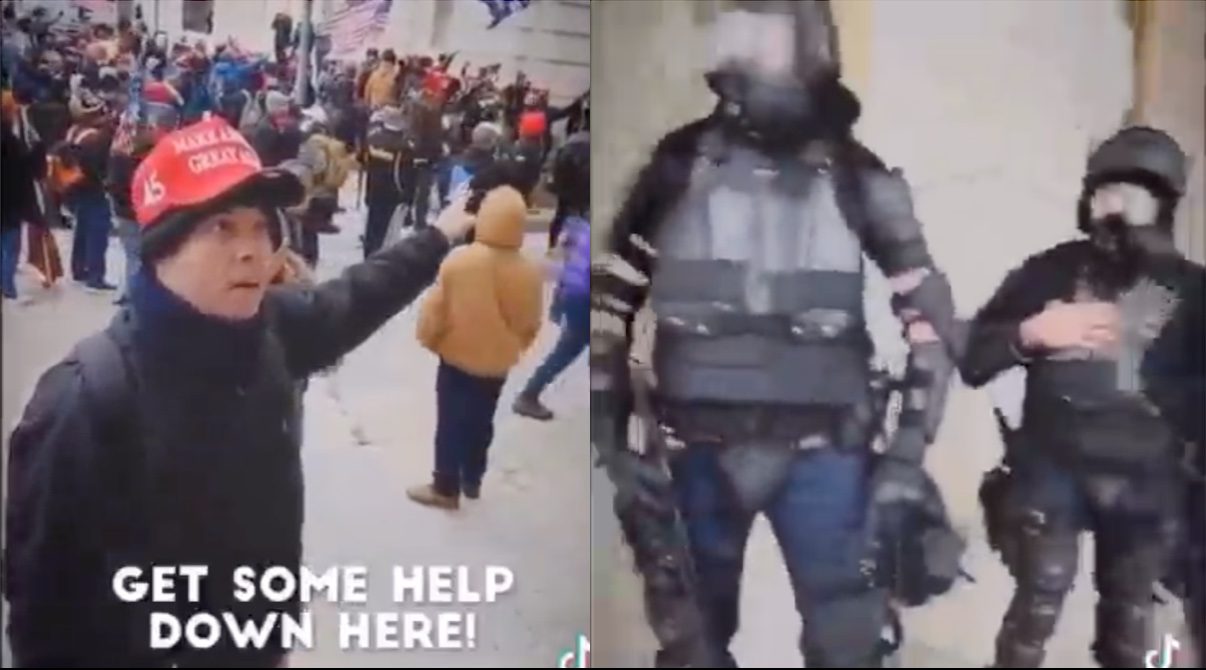 MUST WATCH: IS THIS WHAT THEY CONSIDER STORMING THE CAPITAL BUILDING? LOOKS LIKE THEY WERE LET IN…. PIC.TWITTER.COM/XXJS3OL8DO — BRANDON TATUM (@THEOFFICERTATUM) JANUARY 8, 2021 In... 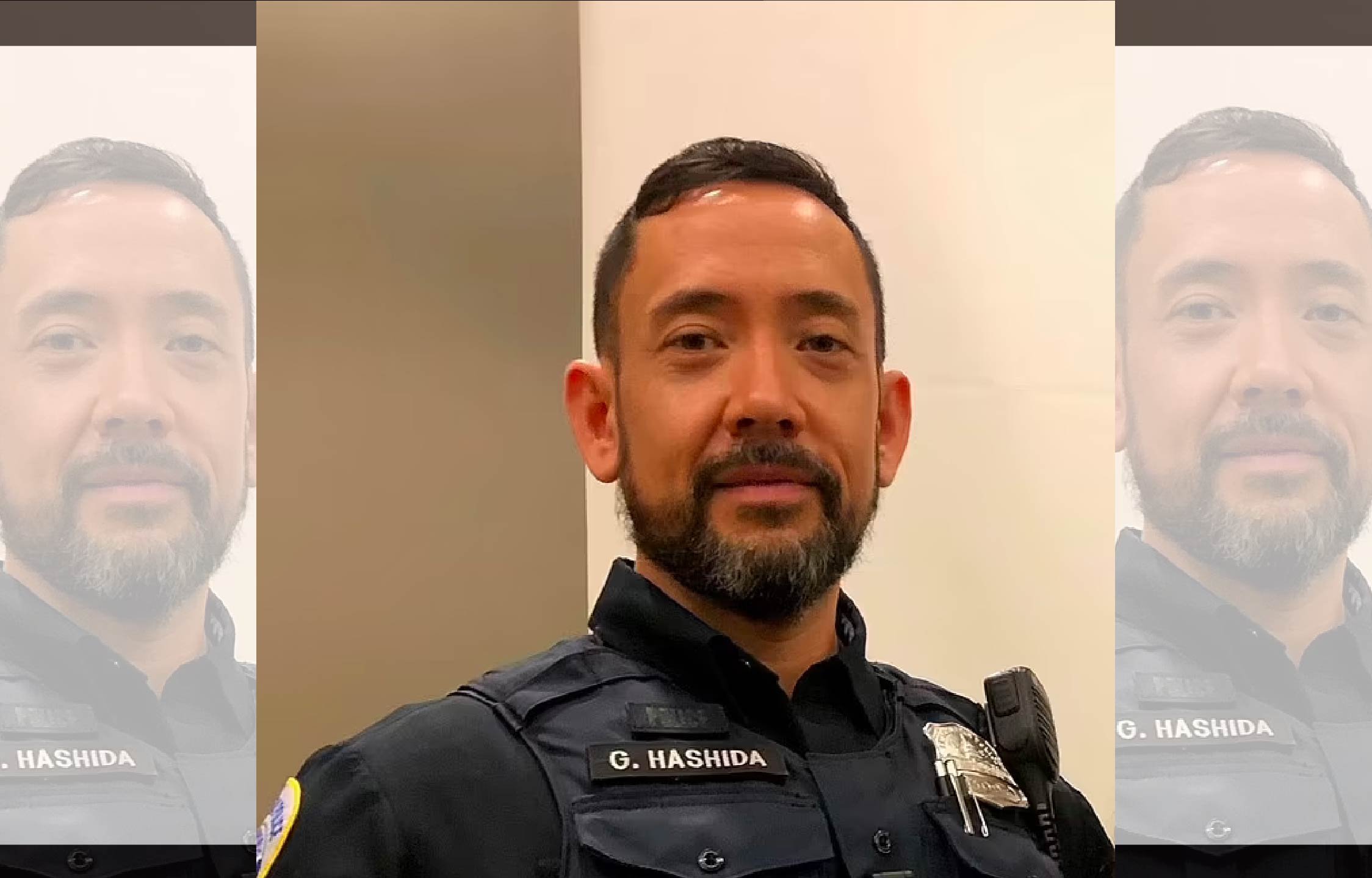 A shocking report is coming out of DC, involving the Capitol police department. It turns out that a third police officer who was involved... 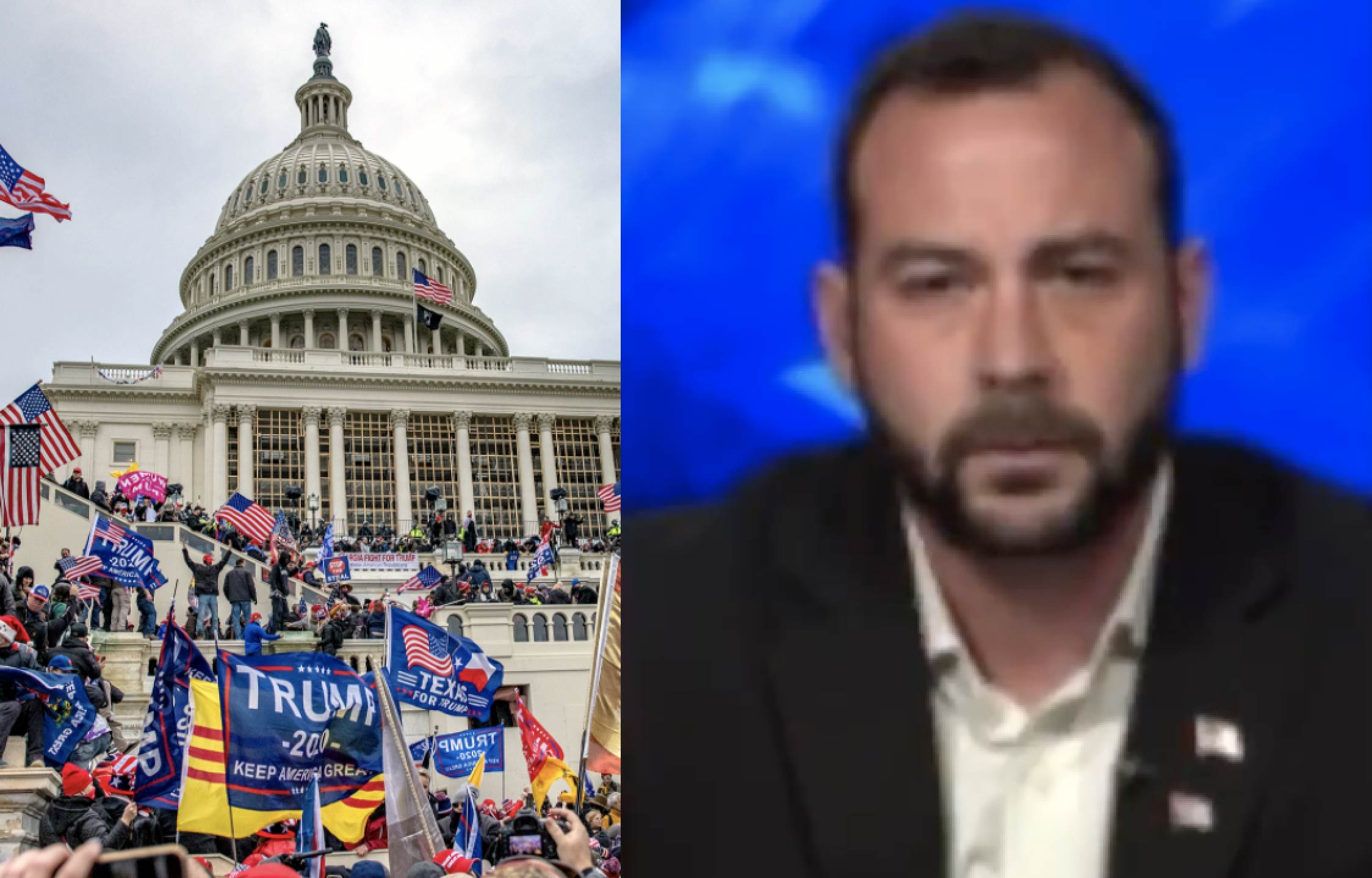 Remember that so-called “plot” to kidnap and kill Governor Whitmer of Michigan? Well, if that sounded a bit “off” to you from the get-go,... 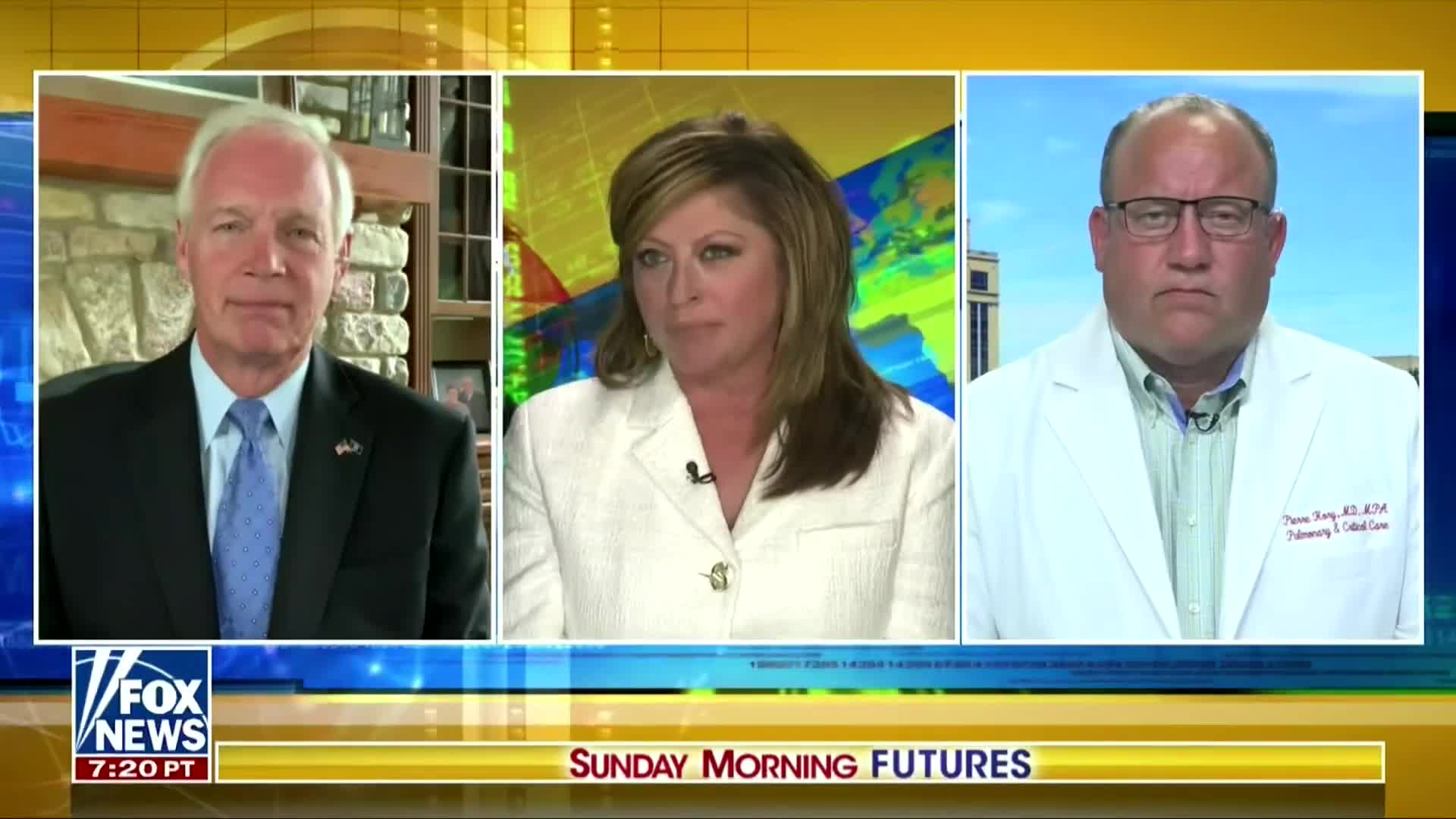 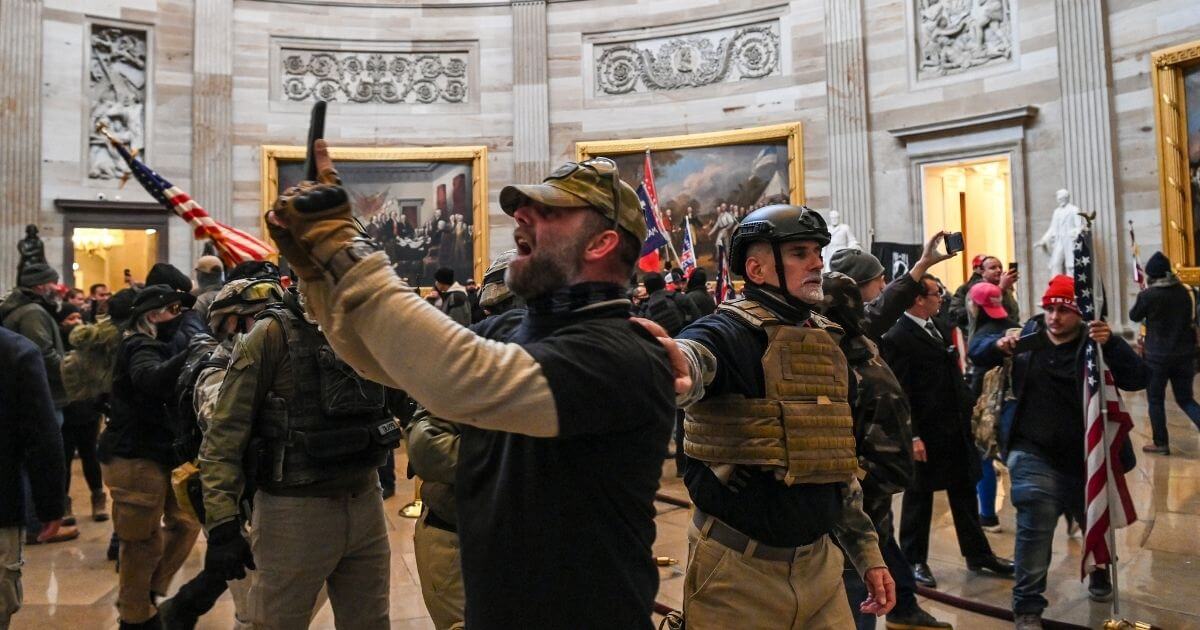 Was the Capitol incursion an “armed insurrection” as many on the left have been claiming for months? Not even close. As it turns out,... 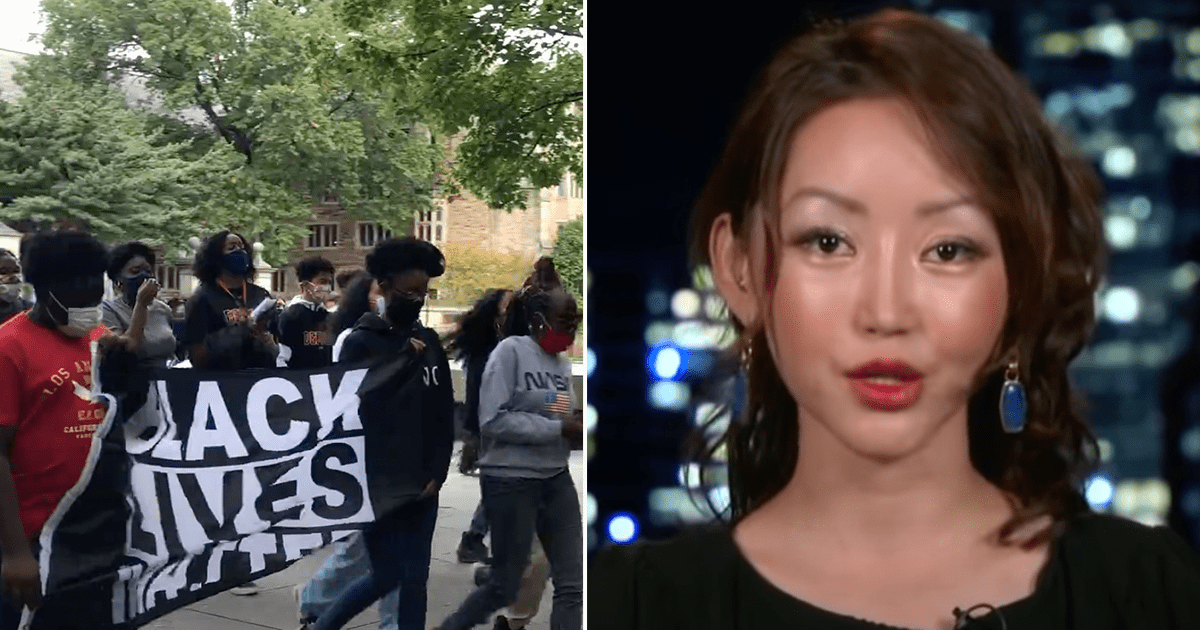