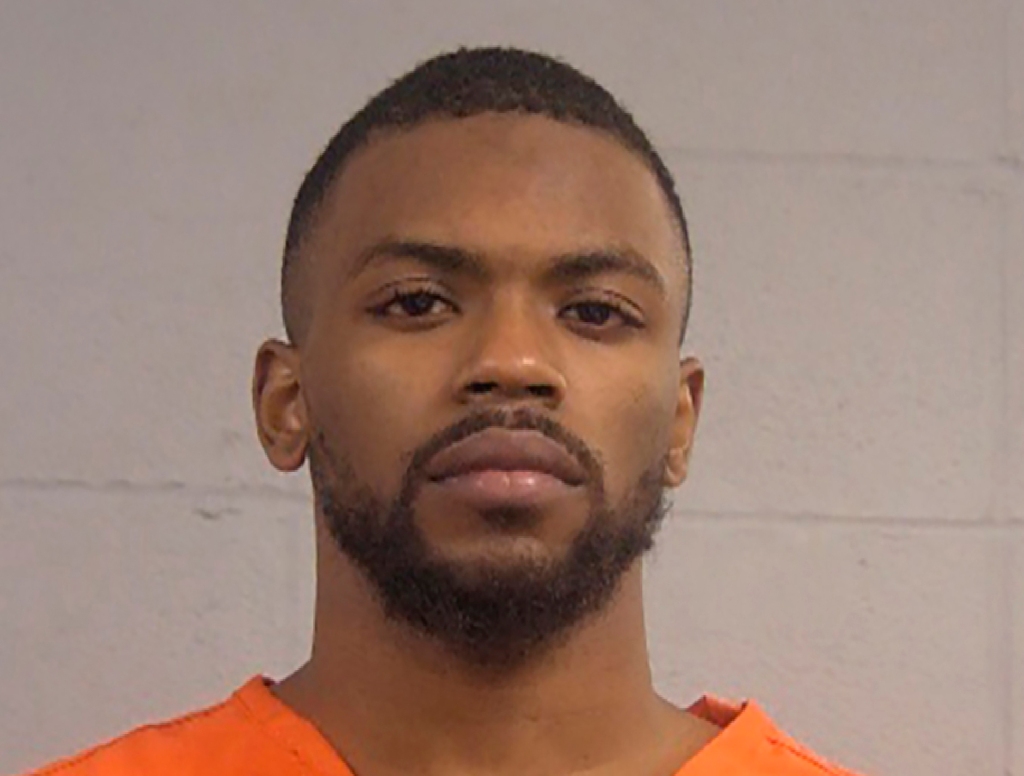 Craig Greenberg secured victory by capturing 41.4% of the primary vote, defeating his nearest rival by nearly 20 percentage points, according to WDRB.

“Working together to make Louisville a safer city is my number one priority,” he told supporters in his victory speech.

“I’m just really excited about the future, about the general election campaign, and hopefully beyond,” Greenberg told reporters after his remarks. “I want to bring the entire city together to address the big challenges we’re facing.”

Greenberg wore an orange ribbon on his lapel, a symbol commonly used to promote awareness for victims of gun violence.

On Feb. 14, authorities say, 21-year-old Quintez Brown walked into Greenberg’s campaign office and fired several shots at the candidate from a 9mm Glock handgun. No one was injured, but Greenberg said a bullet grazed his sweater.

Brown, a Black Lives Matter supporter and aspiring political candidate himself, was arrested following the shooting and charged with attempted murder.

At the time, BLM Louisville organizer Chanelle Helm said it would be safer for Brown to be out of prison and claimed the suspect was likely suffering from PTSD.

“In this case, we’re dealing with someone that has mental health issues,” Helm said.

“They are calling for this individual, this young man who needs support and help, to be punished to the full extent,” Helm added. “It is a resounding message that people are down for the torture that has taken place in our jails and prisons.”

Greenberg criticized the bailout in February, claiming it showed the criminal justice system is “clearly broken.”

“It is nearly impossible to believe that someone can attempt murder on Monday and walk out of jail on Wednesday,” he said at the time. “If someone is struggling with a mental illness and is in custody, they should be evaluated and treated in custody. We must work together to fix this system.

“That said, I trust LMPD [Louisville Metro Police Department] to carry out this investigation properly so that the individual responsible for trying to kill me will be prosecuted appropriately,” he continued. “Regardless of what leads someone to commit a violent crime, there must be consequences.”

Brown has since been taken into federal custody and charged with “interfering with a federally protected right, and using and discharging a firearm in relation to a crime of violence by shooting at and attempting to kill a candidate for elective office.

If convicted of all federal charges, Brown faces a mandatory minimum of 10 years in prison and a maximum sentence of life in prison in addition to any sentence he receives on the state charges of attempted murder and wanton endangerment. He has pleaded not guilty.

Greenberg is favored to win the general election over Republican nominee Bill Dieruf, the current mayor of the suburb of Jeffersontown. No Republican has held the mayoralty of Louisville or the Louisville Metro region since 1969.

The businessman would be the city’s second Jewish mayor, following Jerry Abramson, who held the title between 1986 and 1999 and again between 2003 and 2011.