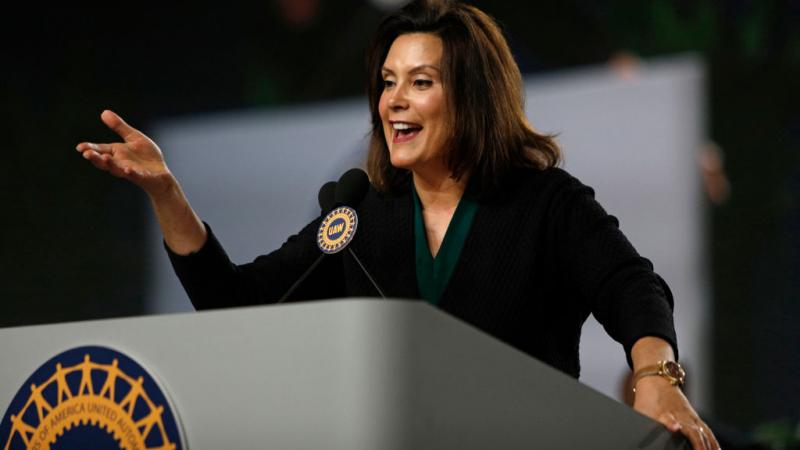 “I am excited to announce that I am running for governor to get Michigan back on track,” Dixon tweeted. “We will restore our state and help Michiganders build their American Dream once again! Let’s do this Michigan!”

Dixon, who hosts “America’s Voice Live,” is entering what is expected to become a crowded GOP primary, considering the backlash Democratic Gov. Gretchen Whitmer has faced for her handling of the COVID-19 pandemic.

Residents say her strict and prolonged health-safety mandates throttled the state economy and that she and her husband the flaunted the rules she made.

“I am honored by the tremendous encouragement I’ve received to run,” Dixon also said, in a statement obtained by Fox News. “It is time to reopen, rebuild, and restore Michigan.  But to do that, we have to turn the page on Governor Whitmer’s record of failed leadership.”

Advertisement
In this article:Featured, Michigan