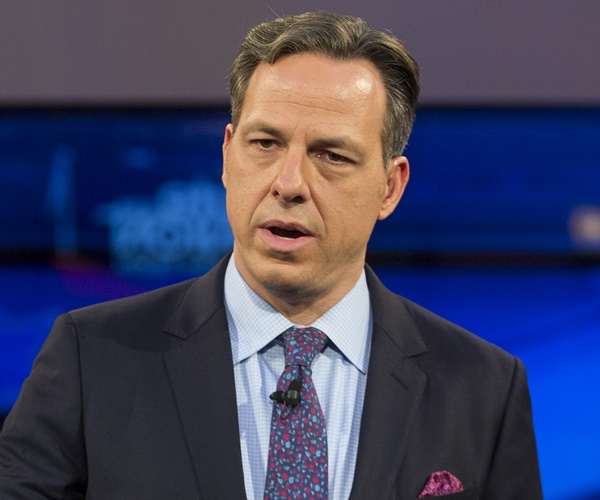 One CNN host took umbrage with another this weekend, as Jake Tapper called out Chris Cuomo’s lack of journalistic awareness in his advising of his brother, New York Democrat Gov. Andrew Cuomo.

“That was not a fun day,” Tapper told The New York Times podcast “Sway” about The Washington Post revelations Chris Cuomo participated in calls to strategize and craft Gov. Cuomo’s response to sexual harassment allegations levied against him.

“I cannot imagine a world in which anybody in journalism thinks that that was appropriate, Tapper told the Times’ Kara Swisher on the podcast, noting the problematic conflict of interest of a CNN host interviewing his brother on news and advising him on alleged scandals also in the public interest.

“And he said, Chris, in his apology that he delivered on air, said that he put us in a bad spot, and I would also agree with that,” Tapper added.

Tapper himself has a potential conflict of interest, having been a staffer for Democrats and “a Democrat operative,” according to Donald Trump Jr.

But Tapper denies he lacks the awareness like Chris Cuomo, the son of a long-time former New York Gov. Mario Cuomo.

“And then just as a last point I would say that I work very hard to be fair and to be ethical and to not cross lines,” Tapper told Swisher. “And I certainly understand the love that Chris has for his brother, and I have a brother, and I get it.”

Chris Cuomo reportedly advised Gov. Cuomo to deny the allegations and remain in office amid investigations by the New York attorney general and the state legislature. Chris Cuomo has avoided covering Gov. Cuomo’s scandals of harassment allegations or the alleged cover up of New York long-term case facility death counts after his state mandated facilities had to take in COVID-19 infected seniors.

It was noted early, that demographic was the most vulnerable to serious infection and death from the global coronavirus pandemic, like has long been believed by science of influenza infections.

Admitting to participating in the strategy calls with the governor and staff, Chris Cuomo’s advice has been headed by Gov. Cuomo. He has denied the allegations as misconduct and refused to give in to “cancel culture” calls to resign, as Chris Cuomo advised. 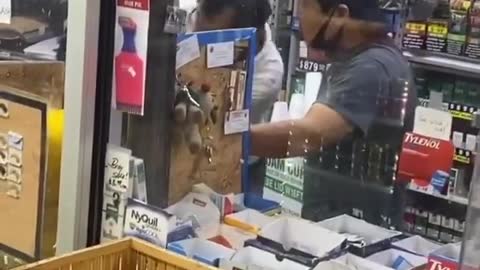 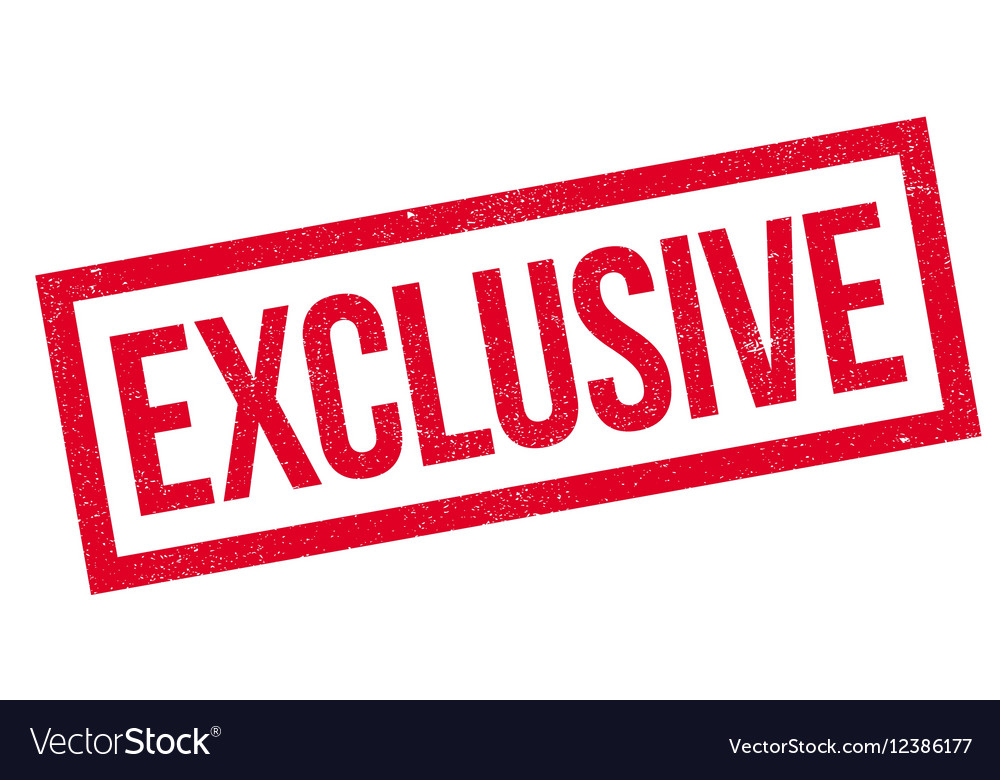 The Revolver News claim that the FBI might have orchestrated January 6 is indeed a conspiracy theory that—if proven—will turn out to have uncovered a massive conspiracy. 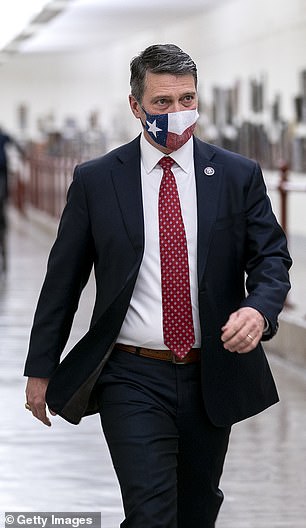