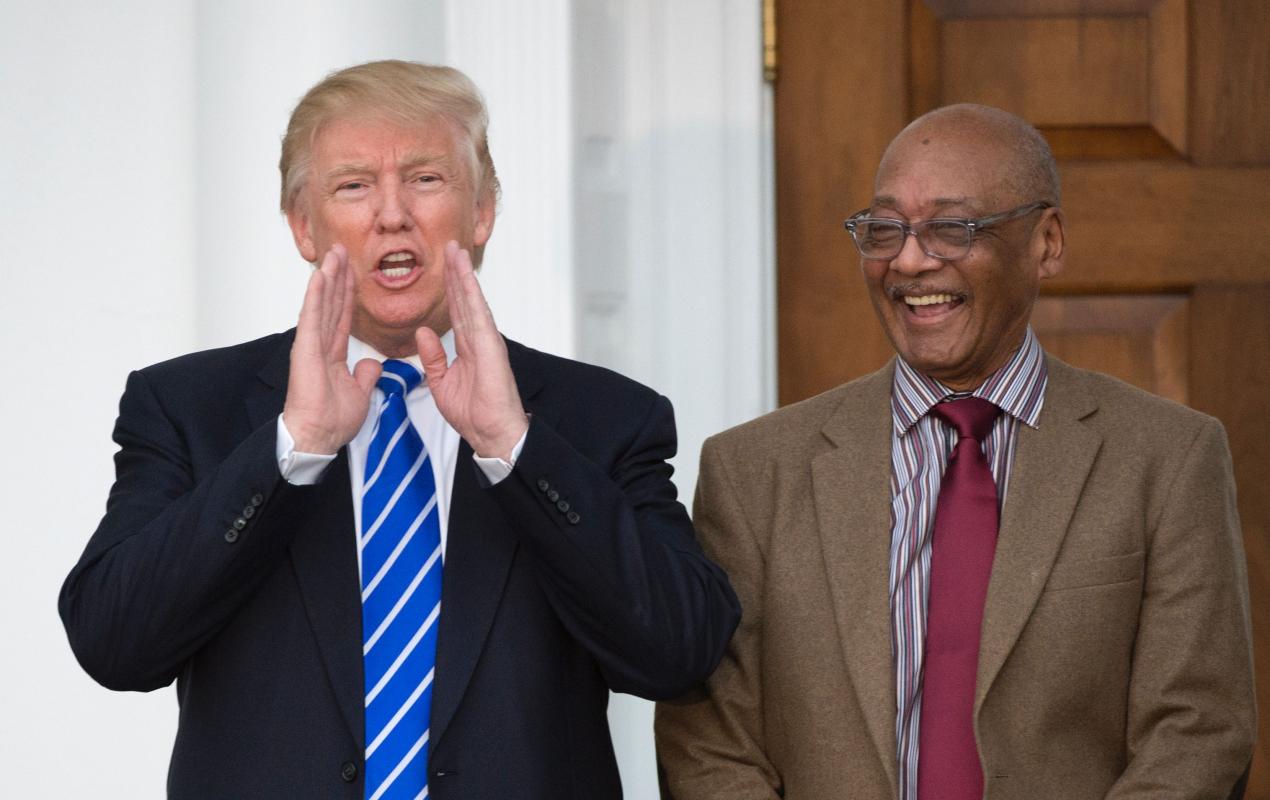 A key 960s civil rights leader is accusing the political left of manufacturing anger to profit from a “race grievance industry,” warning the African-American community is fatigued by the tactics and poised to rebel against continued efforts to treat blacks “like an exotic pet.”

“It’s insulting and demeaning. It’s patronizing,” Woodson told the John Solomon Reports podcast on Monday. “And it makes me really angry. … It would get a lot better if white people just take a pledge and stop helping black people.

“Get out of the way, stop telling us that, on the one hand, America is a racist society. And then those same races are the agents that’s going to deliver you from yourself. What kind of message is that?”

Woodson was an iconic leader of the 1960s civil rights movement, including with the NAACP and the Urban League. But as many of his peers in the movement moved to Democratic politics, Woodson said he became disillusioned that government wasn’t helping solve poverty so he began to espouse new tactics based on economic development, self-empowerment and personal responsibility, eventually embraced by conservatives.

Today, he said, many of those preaching civil rights are white liberals or blacks who have created organizations that profit from the racism narrative, a subject of his new book that comes out Tuesday entitled “Red, White, and Black: Rescuing American History from Revisionists and Race Hustlers.”

“There was really an appropriation of the civil rights movement, misapplying it, and using it as a bludgeon to decimate our civic institutions and our values,” he said, citing critical race theory and the 1619 academic curriculum as two tools promoting a false narrative that America is inherently racist. “It’s just ridiculous, and false, it’s false history. It’s important to know that a lot of the people on the left who purport to be speaking in the interest of blacks really do not reflect the sentiments in the black community.

“I just think that what they’re trying to do with the black community is just harness the rage, first of all, create the attitude that we must always be angry and resentful, and vengeful. And because people are easier to control when they’re angry. Along with a poverty industry, now you have a race grievance industry, that makes its living off of teaching racism in order to end racism, which is the ultimate kind of dilemma.”

Woodson said he believes there will soon be “race fatigue and dependency fatigue on the part of the black community” and it may start with a rejection of the idea that voter ID laws are somehow racist.null

The arguments against voter ID essentially maintain that blacks are “not smart enough to get an ID, identification, and therefore requiring it is racist,” he said. “And, when you begin to apply all these exemptions from the standards that everyone else has to conform to, it’s almost as if black America is being treated like an exotic pet.”

Woodson said he is heartened that the new generation of black Americans seems particularly suspicious of the current systemic racism arguments being offered by the left, seeking instead to be empowered to climb the socio-economic ladder toward success and not federal dependence.

“You know, I think that this new generation did not live through the 60s. And, so I think that they’re, more inclined to talk about personal responsibility and achieving,” he explained. “And it’s a lot of the old guard that is pushing back.

“I’m really sad at how the Civil Rights Movement has abandoned its moral authority, and how it has allowed the left to co-opt the civil rights movement, and act like a parasite on that rich legacy.”