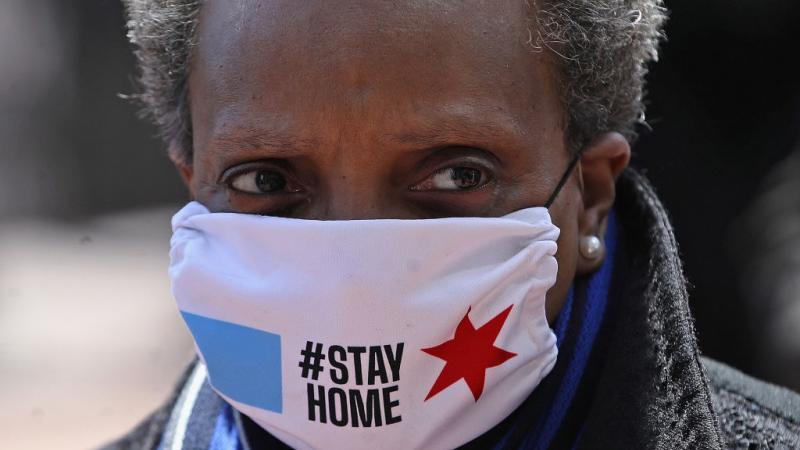 FOP President John Catanzara in a video about the vote pointed to the department nixing the St. Jude Memorial March for fallen officers for the second year straight, and to issues regarding long working hours demanded of police officers.

department member, especially the Gold Star Families who have paid the ultimate sacrifice, and deserve that respect annually, period, no excuses,” Catanzara said regarding the parade cancellation. “If they come up with more in the future we will certainly continue to hold our march like we did this year if we need to on our own,” he said.

“The second part of the no-confidence vote was the working conditions for our officers for the better part of a year now and a lack of consideration for family life, social life, whatever the case may be. Too many of our officers have worked extended hours, not voluntarily, but forced. And the compensation, for starters, is the same whether you volunteer or not. That makes absolutely no sense, but the department doesn’t give a damn,” he said.

Mayor Lightfoot brushed off the vote on Thursday: “Frankly, getting a vote of no confidence from that guy is a badge of honor accepted,” she said regarding Catanzara, CBS Chicago reported.

The outlet reported that the mayor pointed out that the FOP’s employment contract expired almost four years back and that Lightfoot accused Catanzara of refusing to engage in bargaining with the city.

“The current administration of the FOP has decided that the best strategy is to do nothing. Why? Because they don’t want to face the realities that we are in. We’ve got monumental reforms and accountability in the supervisors’ contracts. The state law has changes to make sure that there’s more reform and accountability, but what does the FOP president say? He says that his strategy is to do nothing, to drag it out, so that he doesn’t have to face the reality,” Lightfoot said, according to the outlet.

Advertisement
Related Topics:ChicagoFeatured
Up Next 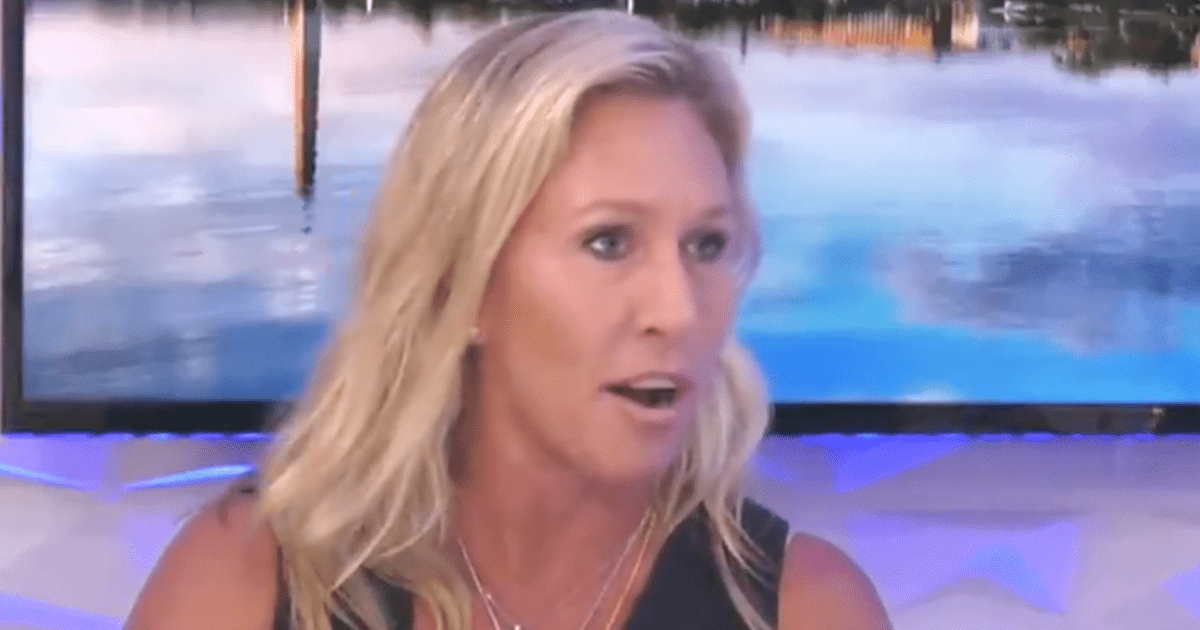 Congratulations to the people of Texas for becoming a Constitutional Carry state!

Americans should not be forced to ask government for permission to exercise Second Amendment rights.

We need to get this done in Georgia!

Texans can carry handguns without a license or training starting Sept. 1, after Gov. Greg Abbott on Wednesday signed the permitless carry bill into law.

House Bill 1927 eliminates the requirement for Texas residents to obtain a license to carry handguns if they’re not prohibited by state or federal law from possessing a gun. The signing was reported by the Texas Legislature’s official website, which tracks the progress of legislation. Abbott’s office has announced a ceremonial signing of the bill and other gun-related legislation at 11 a.m. Thursday. 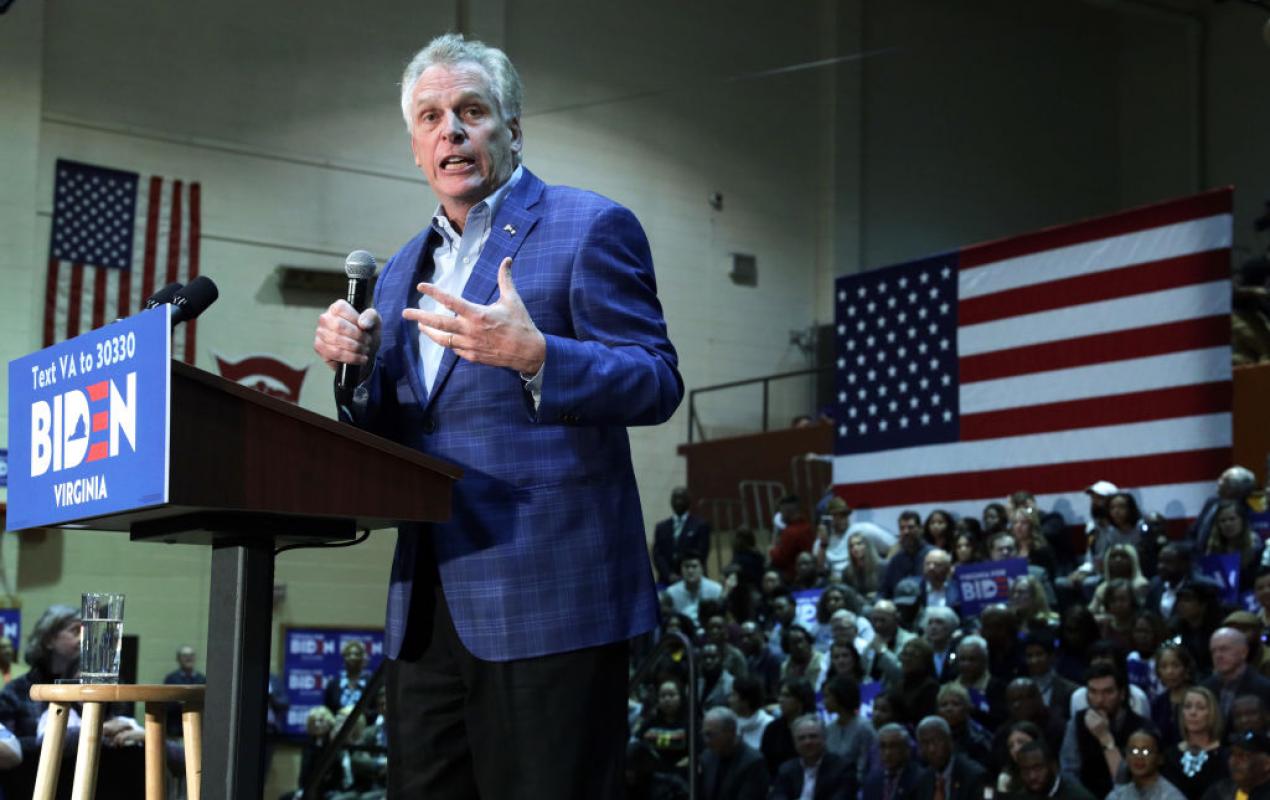 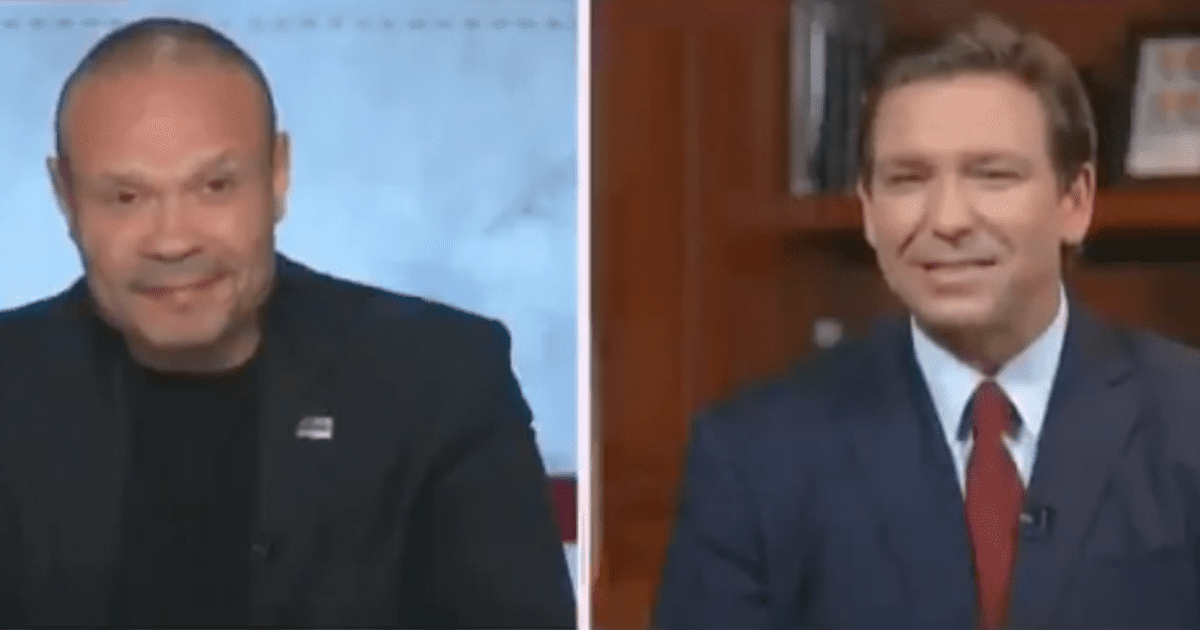 The Florida Board of Education announced a ban on “Critical Race Theory” in Public Schools earlier today.

Florida Governor Ron DeSantis said “Florida’s education system exists to create opportunity for our children. Critical Race Theory teaches kids to hate our country and to hate each other. It is state-sanctioned racism and has no place in Florida schools.”

Florida has blasted the far-left philosophy, saying “The woke class wants to teach kids to hate each other, rather than teaching them how to read, but we will not let them bring nonsense ideology into Florida’s schools.”

“As the Governor of Florida, I love this state, and I love my country,” he added. “I find it unthinkable that there are other people in positions of leadership in the federal government who believe that we should teach kids to hate our country. We will not stand for it here in Florida. I’m proud that we are taking action today to ensure our state continues to have the greatest educational system in the nation.”

Appearing on Fox News last week DeSantis says he will ban “any departure from accurate history,” and will not support any Republican candidate for school board who supports critical race theory or mandatory masking of children.