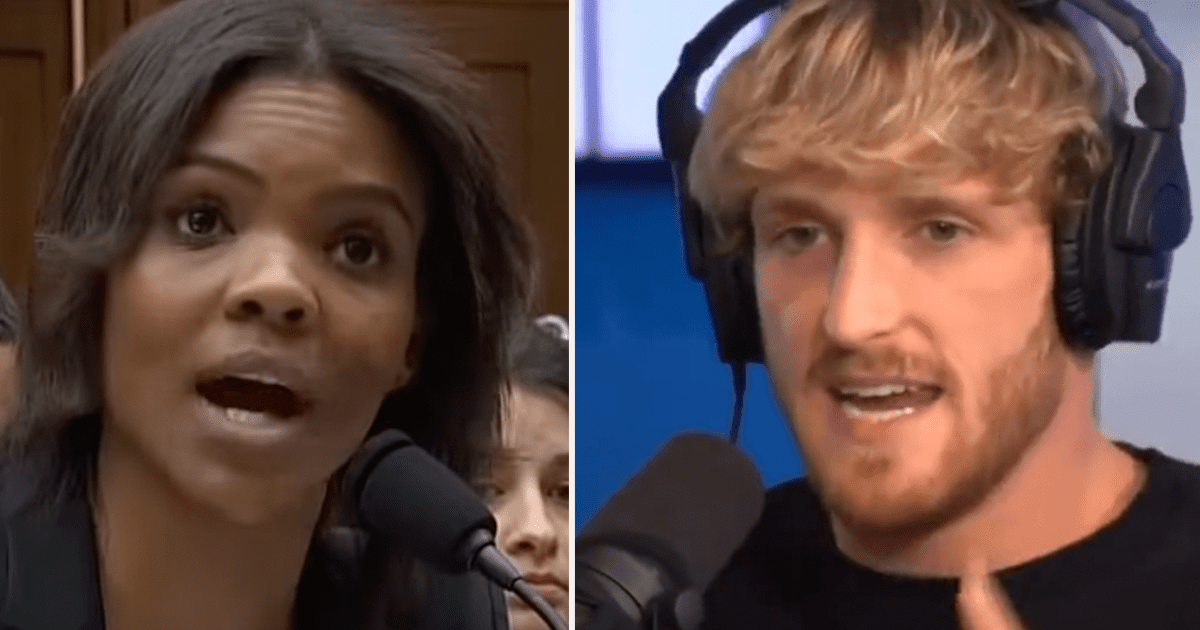 Candace Owens was not impressed after popular YouTuber Logan Paul went full far-left “woke” and declared “it’s not enough to be not racist…you HAVE to be anti-racist.”

Paul then argued if you don’t think “white privilege exists” you are “fu**ing blind”.

WE MISSED THE BOAT ON LOGAN PAUL GOING FULL KENDI.

HE STATES “YOU HAVE TO BE ANTI-RACIST”, IF YOU DON’T THINK “WHITE PRIVILEGE EXISTS” YOU ARE “FU**ING BLIND”.

Candace tweeted in response “Logan loves to challenge people in the boxing ring. I’d like to publicly challenge him to go a few rounds with me in a political debate. @LoganPaul —how about you stop by my show and explain to me how you’re *checks notes* more privileged than me because you’re white and I’m not?”

LOGAN LOVES TO CHALLENGE PEOPLE IN THE BOXING RING.
I’D LIKE TO PUBLICLY CHALLENGE HIM TO GO A FEW ROUNDS WITH ME IN A POLITICAL DEBATE.@LOGANPAUL—HOW ABOUT YOU STOP BY MY SHOW AND EXPLAIN TO ME HOW YOU’RE *CHECKS NOTES* MORE PRIVILEGED THAN ME BECAUSE YOU’RE WHITE AND I’M NOT? HTTPS://T.CO/QHTK3NPWQE

Woke Teacher Shows How She Sneaks CRT Into The Classroom 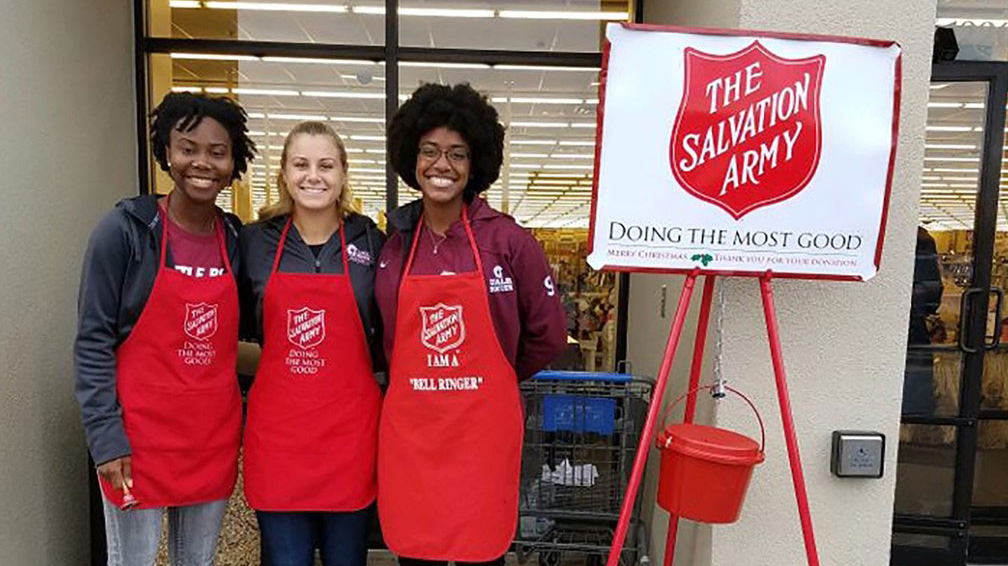 The Salvation Army wants its white donors to give it more than just money this Christmas season.

Its leadership is also demanding they apologize for being racist.

It’s part of a push by the Christian charitable organization to embrace the ideas of Black Lives Matter, and “dismantle white privilege” and “disrupt the Western-prescribed nuclear family structure.”

The Salvation Army’s Alexandria-based leadership has created an “International Social Justice Commission” which has developed and released a “resource” to educate its white donors, volunteers and employees called Let’s Talk about Racism.

It asserts Christianity is institutionally racist, calling for white Christians to repent and offer “a sincere apology” to blacks for being “antagonistic.. to black people and the values of the black community.”

“Many have come to believe that we live in a post-racial society, but racism is very real for our brothers and sisters who are refused jobs and housing, denied basic rights and brutalized and oppressed simply because of the color of their skin,” one lesson explains. “There is an urgent need for Christians to evaluate racist attitudes and practices in light of our faith, and to live faithfully in today’s world.”

In an accompanying Study Guide on Racism, Salvation Army authors explain that all whites are racist, even if they don’t realize it. “The subtle nature of racism is such that people who are not consciously racist easily function with the privileges, empowerment and benefits of the dominant ethnicity, thus unintentionally perpetuating injustice,” it says. 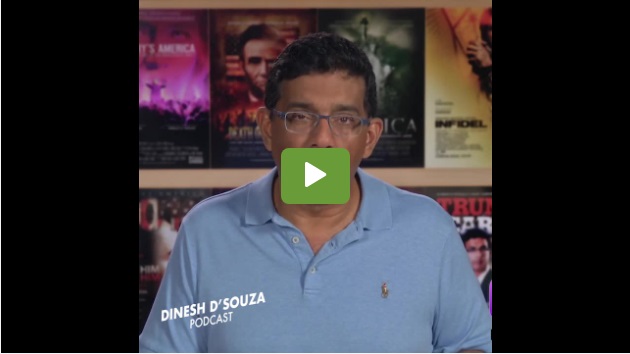 The issue with @AOC’s “Tax the Rich” dress is not merely her hypocrisy that would make the Pharisees blush. It is also the subliminal racial threat with its message written in blood-type on an all-white outfit.

It should have read pin the tail on the donkey;

“Stop policing my body”-AOC. But demands unproven vaccine be injected into each and every American without exception. The hypocrisy of the left;

I’m old enough to remember AOC being a clueless bartender who complained about being able to afford an apartment in DC. Clearly, the quick and easy way to become super-rich and above the law is to become a politician. Not that a politician’s salary actually has anything to do with it: Followers’ Comment.

Joe Rogan: Do I Need to Sue CNN? 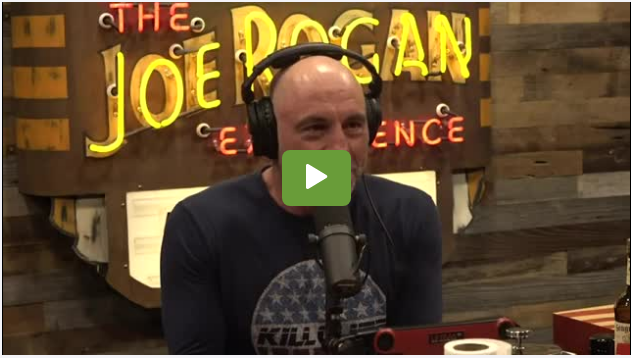 Sue the shish out of CNN! And the rest of the bs mainstream media;

if you don’t Joe I’m going to be very disappointed in you you’ve always pushed the envelope now is not the time to cave;

I’m getting tired of being called a white supremacist, for those that know my heritage, and know that I’m Catholic, a group the k k k hates, knows that CNN is nothing more than slander and defamation: Follower’s Comment.