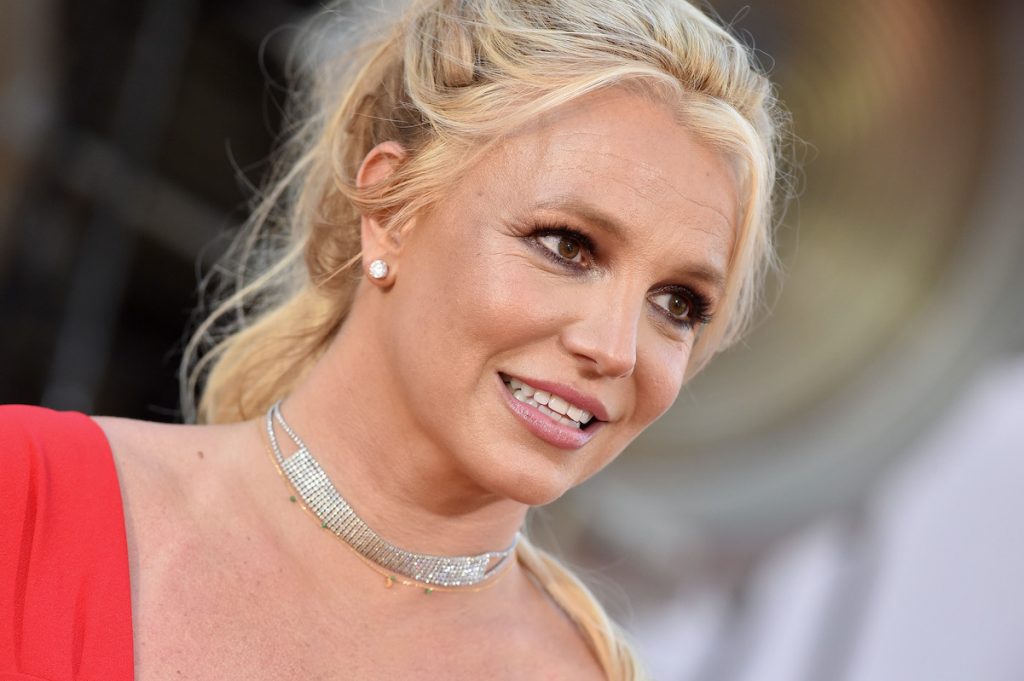 Britney Spears Freed from Her Conservatorship After Nearly 14 Years

LOS ANGELES, CA – After nearly 14 years of being held under the constraints of a conservatorship, 39-year-old pop star Britney Spears has been freed of said conservatorship following a Los Angeles judge’s termination of the previously court-ordered arrangement on November 12th.

Los Angeles County Superior Court Judge Brenda Penny put an and to the conservatorship – effective immediately – that previously forced Spears to leave decisions related to her work, finances, and even who she could have contact with to her father and his team.

Spears’ attorney Mathew Rosengart said that “The time has come after more than a decade for the conservatorship to be terminated in its entirety.”

National interest over Spears’ conservatorship that spawned the “#FreeBritney” hashtag online can be traced back to the release of the documentary “Framing Britney Spears” that was released back in February of 2021.

The documentary shed extensive light on the control Spears’ father, Jaime Spears, had over her life and estimated net worth of $59 million since 2008. Spears had been fighting for years to end her conservatorship, but traction seemed minimal in her efforts until the public became both aware and heavily supportive of said effort.

Back in June of 2021, Spears made headlines during an emotional court hearing where she appeared virtually and called the constraints imposed by the binding conservatorship to be “demoralizing” and “embarrassing” when pleading with the Los Angeles County Superior Court to put a stop to the control exerted over her life.

“I just want my life back.”

It was during this June court appearance that the public learned just how far-reaching this conservatorship extended, noting that Spears wanted to be able to get married and have another child – but the conservatorship literally barred her from making a doctor’s appointment to have her IUD removed.

The pop star detailed the time she was forced to live in a Beverly Hills home that served as a rehab center for her purportedly failing a psych evaluation arranged by those maintaining the conservatorship, being under 24-hour surveillance – even while getting dressed – and denying her access to her money and phone.

Spears told the judge during that June hearing that “my dad and anyone involved in this conservatorship and my management who played a key role in punishing me, ma’am, they should be in jail.”

AND THE #FREEBRITNEY FANS ARE SO EXCITED. PINK CONFETTI FLYING ON GRAND AVE PIC.TWITTER.COM/S1HA83RYLD

Following the news of Spears being released from her conservatorship on November 12th, a crowd that had been outside the courthouse in her support had erupted in cheers when the judge’s decision was announced.

Aaron Rodgers’ Father Praises Him For Being Unvaccinated: “I’m Proud Of Him”

Sources confirmed to Page Six that Emanuel — the hard-charging inspiration for Jeremy Piven’s Ari Gold character on the HBO hit “Entourage” — will tie the knot with designer Sarah Staudinger in a star-studded ceremony in St. Tropez, France.

Conveniently, the nuptials will coincide with the end of the nearby Cannes Film Festival.

Insiders told Page Six that guests are already headed to the wedding location for the upcoming festivities.

On the family side, his brothers are former mayor of Chicago Rahm Emanuel and bioethicist Ezekiel Emanuel.

Page Six exclusively revealed last May that Emanuel and Staudinger got engaged. They started dating in 2018, after he and his first wife, Sarah Addington, filed for divorce after 20 years of marriage. They reportedly separated in 2014, and have three kids together.

Emanuel, 61, and Staudinger, 33, broke up in 2020, then reconciled around the start of 2021. He popped the question after his company, Endeavor, debuted on the stock market, a source told us at the time.

The Brentwood, Calif., home he shared with Addington went on the market last year for $25.9 million, while he bought a 2-acre Beverly Hills estate for $27.5 million in October 2020.

The Wrap was first to report on the Emanuel wedding.

Greenhouse gases emitted by human activities trapped much more heat in 2021 than they did three decades ago, according to scientists.

The National Oceanic and Atmospheric Administration released an update to its Annual Greenhouse Gas Index on Monday. The index is used to provide a measurement of the amount of heating greenhouse gases are causing.

In 2021, the index reached a value of 1.49, which is 49% more than 1 value that is assigned to 1990 – the year of the Kyoto Protocol, one of the earliest binding climate change agreements signed by 192 countries. The value of 0 is assigned to the beginning of the industrial revolution in 1750.

According to scientists, carbon dioxide is the most abundant of the green greenhouse gases and grew by 2.6 parts per million last year. The level has risen by 61 ppm since 1990, and accounts for 80% of the increased heat shown in the AGGI.

“CO2 is the main player because it stays in the atmosphere and oceans for thousands of years and it is by far the largest contributor to global warming,” said Pieter Tans, senior scientist at NOAA’s Global Monitoring Laboratory.

Methane, or CH4, is another greenhouse gas that drives climate change, but scientists are still trying to understand what is causing its increase.

Scientists said CH4 levels grew by 16.9 parts per billion in 2021 – the fastest observed increase since the early 1980s.

The nature of its increase is important to understand because it warms the earth 30 to 90 times more than an equivalent amount of carbon dioxide. However, it stays in the atmosphere a much shorter amount of time than CO2 – decades compared to millennia.

According to scientists, the increased methane may be coming less from fossil fuels and more from wetlands, agriculture and landfills.

“We should absolutely target man-made methane emissions — especially those from fossil fuel —  because it is technologically feasible to control them,” said Xin Lan, a scientist from the Cooperative Institute for Research in Environmental Sciences. “If wetlands are giving off more methane because of warming and changes in global precipitation caused by rising CO2 levels, that’s something we can’t control directly, and that would be very concerning.”

Other gases being monitored

There are a total of 19 greenhouse gases that are monitored by scientists. While carbon dioxide and methane make up the bulk of these gases in the atmosphere, another one called nitrous oxide, or N2O, comes in third.

According to scientists, N2O levels are primarily the result of the use of fertilizer for agriculture.

“We can find alternative energy sources to replace fossil fuels, but cutting emissions associated with producing food is a very difficult task,” said Stephen Montzka, the GML scientist who leads the AGGI report each year.

The remaining 16 greenhouse gases make up about 4% of heat that has been trapped since 1750, according to scientists.

Two victims in Tuesday’s shooting at an elementary school in Uvalde, Texas, are being treated at Brooke Army Medical Center at Fort Sam Houston, Texas, a defense official said.

“Our hearts go out to the victims and their families,” Mullen added.

Brooke Army Medical Center is in San Antonio, which is about 85 miles from Uvalde, where the shooting took place.

On Tuesday, an 18-year-old gunman barricaded himself inside a classroom at Robb Elementary School, and killed at least 19 children and two teachers.

Additional information wasn’t immediately available about the ages of the two victims being treated at Brooke Army Medical Center, their condition, or whether they are military connected.

“We appreciate the work you’re doing at Brooke in Texas to help us with a tragedy of tremendous proportion, watching innocent children being gunned down with assault weapons. Congress needs to act to do something on that,” said Rep. Betty McCollum, chairwoman of the defense subcommittee of the House Appropriations Committee.

“Thank you for taking care of them,” McCollum added. “We know that they are in good hands.”