According to a breaking report from Fox News “California’s effort to recall Gov. Gavin Newsom has succeeded in forcing a new election within 90 days following the validation of more than 1.5 million signatures, according to state officials.”

“The California Secretary of State’s Office confirmed the move Wednesday evening. The recall petition garnered over 1.7 million signatures, of which only 43 were withdrawn, leaving the effort well above the 1.5 million threshold,” the report adds.

The Secretary of State’s office announced in a statement “A sufficient number of verified recall signatures had previously been reached by recall proponents in April. However, in accordance with California election law, voters were given a 30-day period from April 26 to June 8th to request county officials remove their signatures from recall petitions.”

Earlier today, Ariel Boone tweeted “An investigation from CapRadio and NPR’s California Newsroom found Gov. Newsom has misled the public by overstating the scale of the wildfire prevention efforts underway, and how much prescribed burning + fuel break building has actually happened:”

An investigation from CapRadio and NPR’s California Newsroom found the governor has misrepresented his accomplishments and even disinvested in wildfire prevention. The investigation found Newsom overstated, by an astounding 690%, the number of acres treated with fuel breaks and prescribed burns in the very forestry projects he said needed to be prioritized to protect the state’s most vulnerable communities. Newsom has claimed that 35 “priority projects” carried out as a result of his executive order resulted in fire prevention work on 90,000 acres. But the state’s own data show the actual number is 11,399.

Overall, California’s response has faltered under Newsom. After an initial jump during his first year in office, data obtained by CapRadio and NPR’s California Newsroom show Cal Fire’s fuel reduction output dropped by half in 2020, to levels below Gov. Jerry Brown’s final year in office. At the same time, Newsom slashed roughly $150 million from Cal Fire’s wildfire prevention budget.

Advertisement
In this article:Featured, Newsom

California’s tyrannical governor is a hypocrite. Don’t let the good looks of Nancy Pelosi’s radical nephew fool you—the man who is about to force...

Joe Biden made an appearance yesterday in Southern California to support California Governor Gavin Newsom. During his speech, he forgot that Donald Trump isn’t... 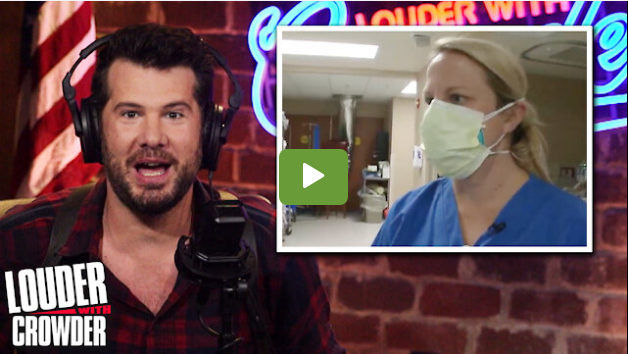 The woke lefties are at it again, and this time they ATTACKED Larry Elder ahead of the Newsom recall election. Plus, Donald Trump Jr.... 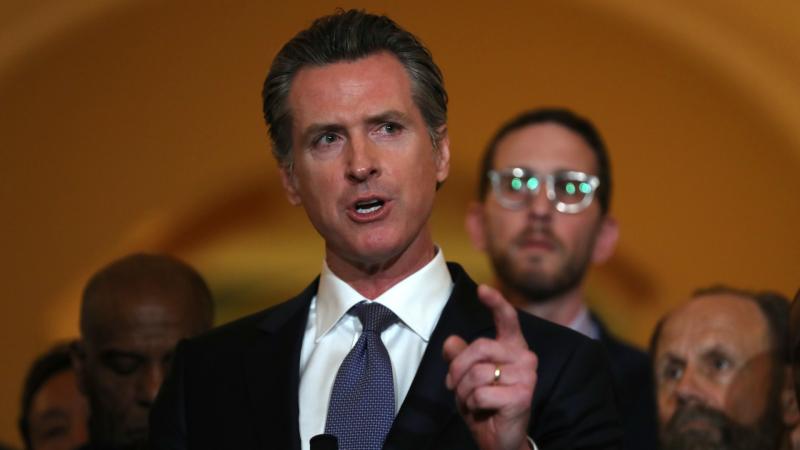 Founder and co-CEO of Netflix Reed Hastings is contributing $3 million to help California Democrat Gov. Gavin Newsom fight the recall effort that has...