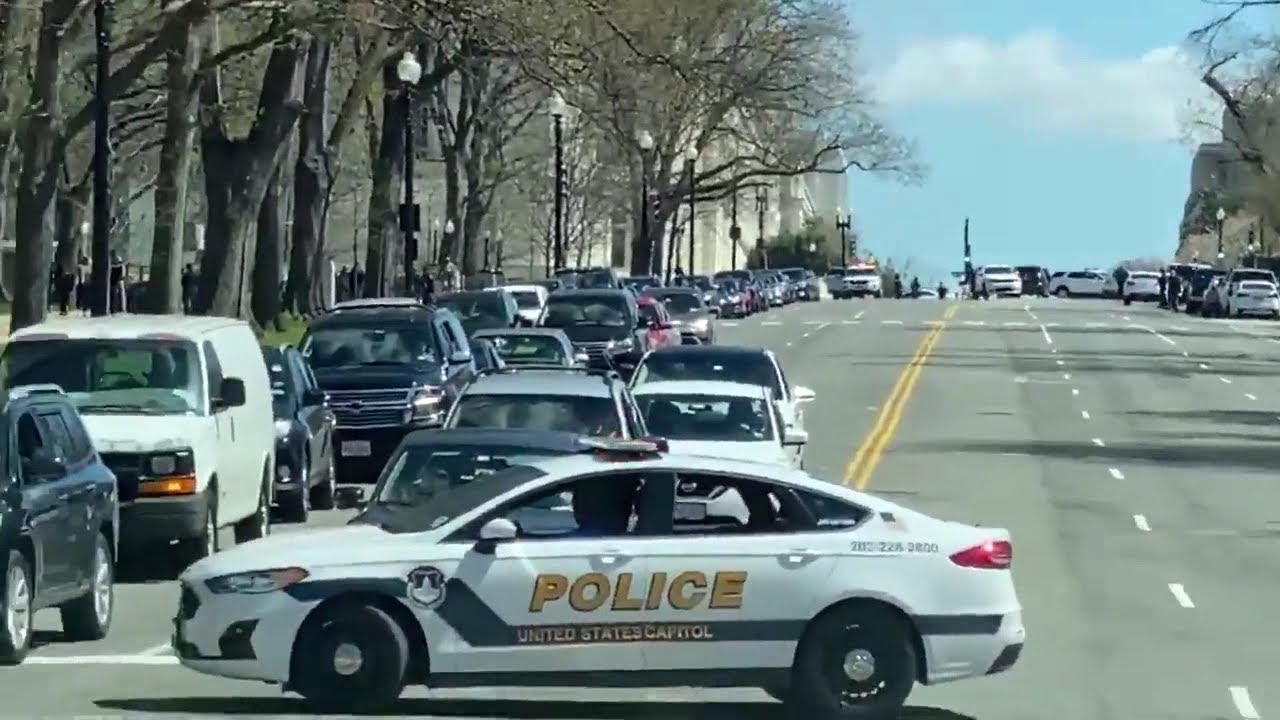 There are reports of two officers shot but that has not been confirmed.

Advertisement
Related Topics:FeaturedVideos
Up Next 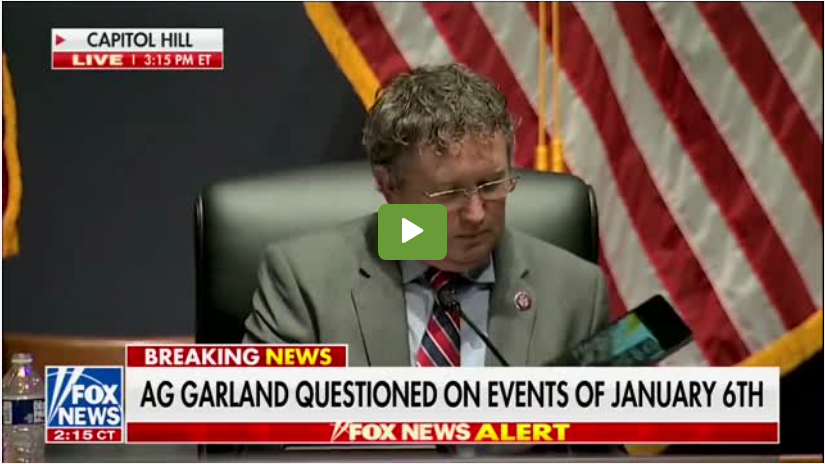 The individual encouraging people to go into the Capitol has not been arrested.

THIS WHOLE THING WAS PLANNED AND IMPLEMENTED BY OUR OWN GOVERNMENT;

Bingo it’s so obvious even dementia Joe Biden could figure that one out;

Over here in Europe we follow this, and we saw the videos, and there is only ONE conclusion…this stinks as a rotten fish, indeed, planned and implemented by the Fake government of Biden and his thugs. The world is watching this;

You bet it was. Similar to the Russia collusion hoax it was all created by the Dems and the MSM covered and shilled for them;

He has not been arrested because he is most likely FBI CIA or DOJ maybe capitol police!: Followers’ Comments. 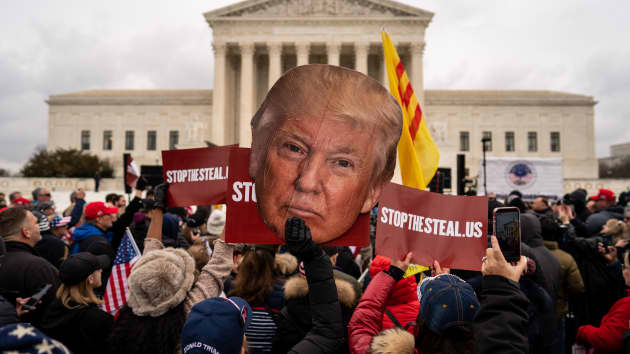 Officer Michael Riley was arrested and charged this weekend with obstruction of justice over allegations that he encouraged a participant of the January 6th Capitol breach to delete social media posts.

VIDEO: US Treasury Deputy Secretary Threatens: Shortage Will Continue Until we all get Vaxx 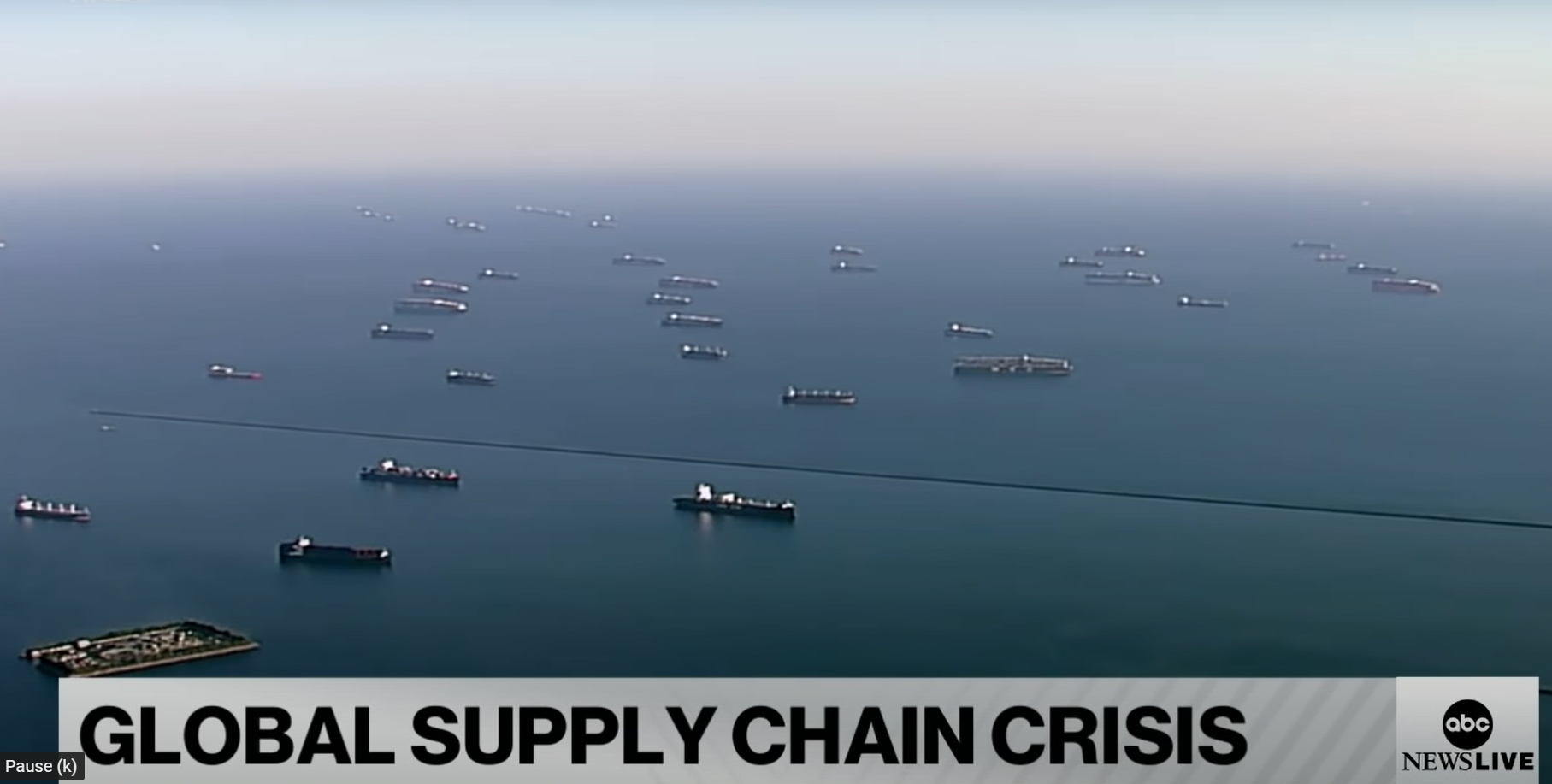