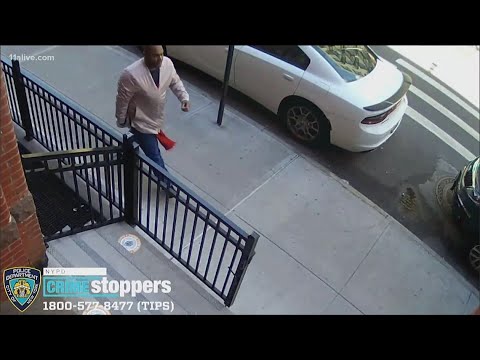 An arrest was made early this morning in a violent, racist attack on a 65-year-old Asian woman

Brandon Elliot, 38, of West 40th Street in Manhattan was on lifetime parole for murdering his mother in 2002. He was paroled in 2019 after serving 17 years for second-degree murder.

Advertisement
Related Topics:VideoVideos
Up Next 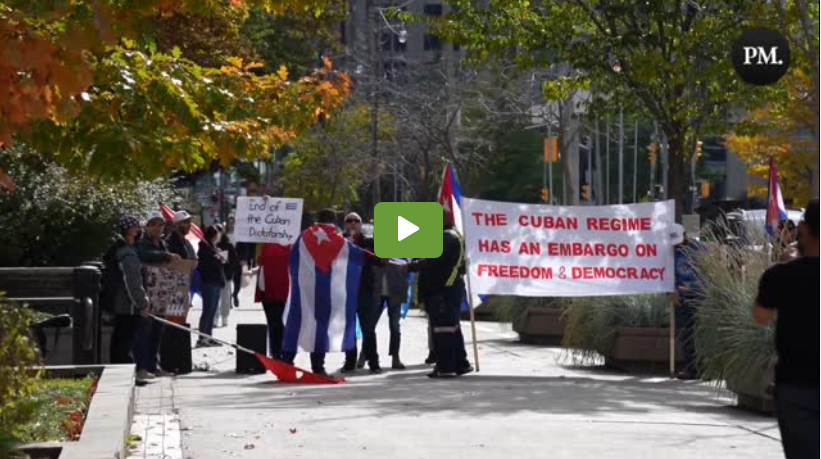 The Cuban regime banned him from teaching after he was critical of their government.

SO PROUD OF THIS MAN! Excellent, sir. Thank you so much. Sometimes people need to see they’re not alone if they stand up. You’re leading by example and it’s beautiful. This is how the United States began! 🇺🇸🇨🇦🗽;

If you want to live in a communist country, go to a communist nation. Get the H E L L out of AMERICA!;

And in Virginia, out to vote for Youngkin, Trump’s nominee. I don’t see much Conservative support around for Youngkin. Go vote!!!!: Followers’ comments