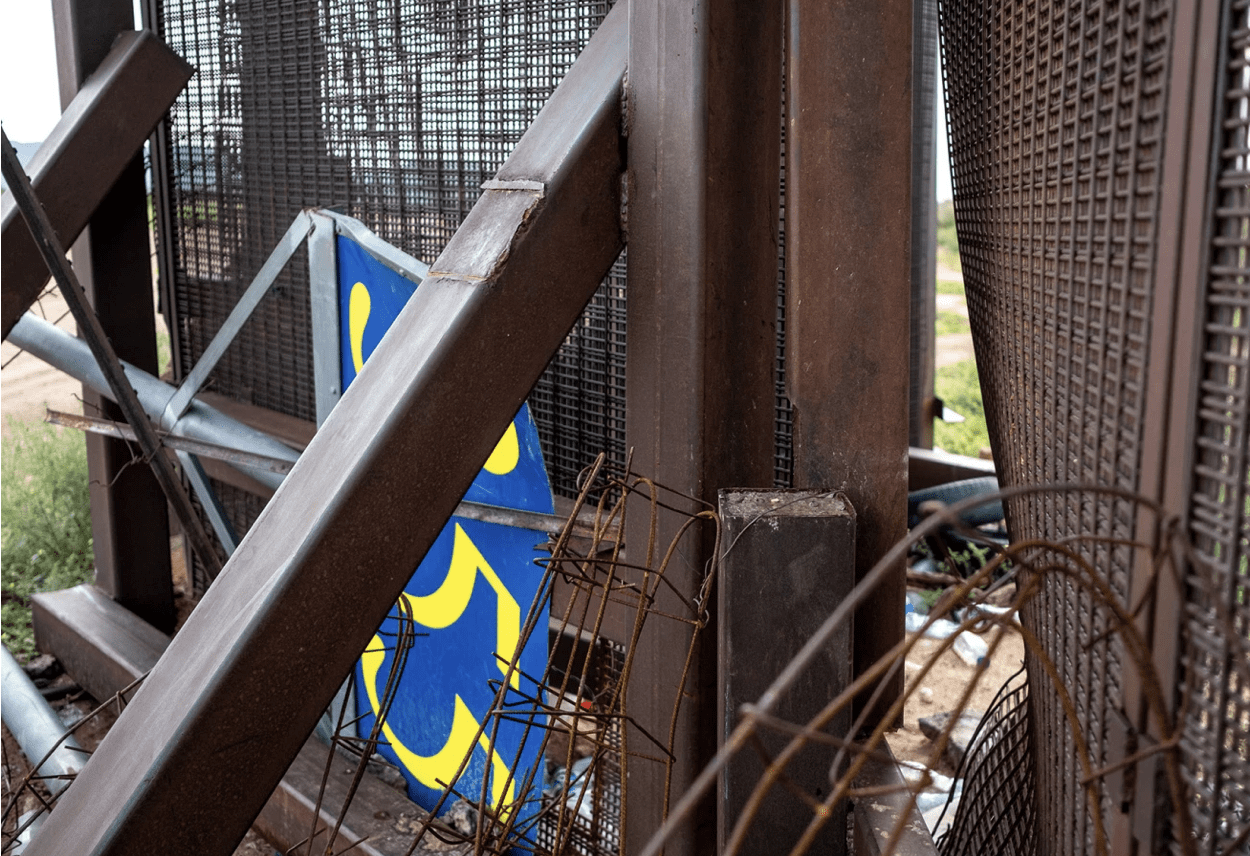 As soon as Biden was installed in the White House in January, his administration went to work opening up our southern border. That included halting construction on the border wall President Trump’s administration began. Biden and his administration opened the border up so anyone from anywhere could cross. This means criminals, terrorists, sex offenders, and drug runners are among those who are now in America. No one knows this better than our hard-working Border Patrol Agents who see the literal invasion every day.

When the 30-foot high fence construction stopped, it left a large gap at one of the most trafficked areas at the border.

Border Patrol agents told the New York Post last week that “the 20-foot gap in the frontier wall at Border Monument Three — one of the 276 original markers erected after the Mexican-American War in 1848 — was allowing thousands of smugglers and migrants to cross into the US with relative ease.”

Border Patrol Agent Richard Barragan said “they just stopped” building the border wall.  Federal contractors hastily abandoned the job leaving pieces and parts at the border. Thousands of tons of steel and other building materials were just left to rust.

Enter the heroic Border Patrol Agents who decided to plug the hole in the border wall with anything they could find….Anything to create a barrier…

They used old truck tires and pieces of stray construction materials that the federal contractors left behind.

“Any infrastructure is helpful to us…These are just some of the challenges we face every day.”

Our border patrol has to use random items to stop the invasion. This is pathetic.