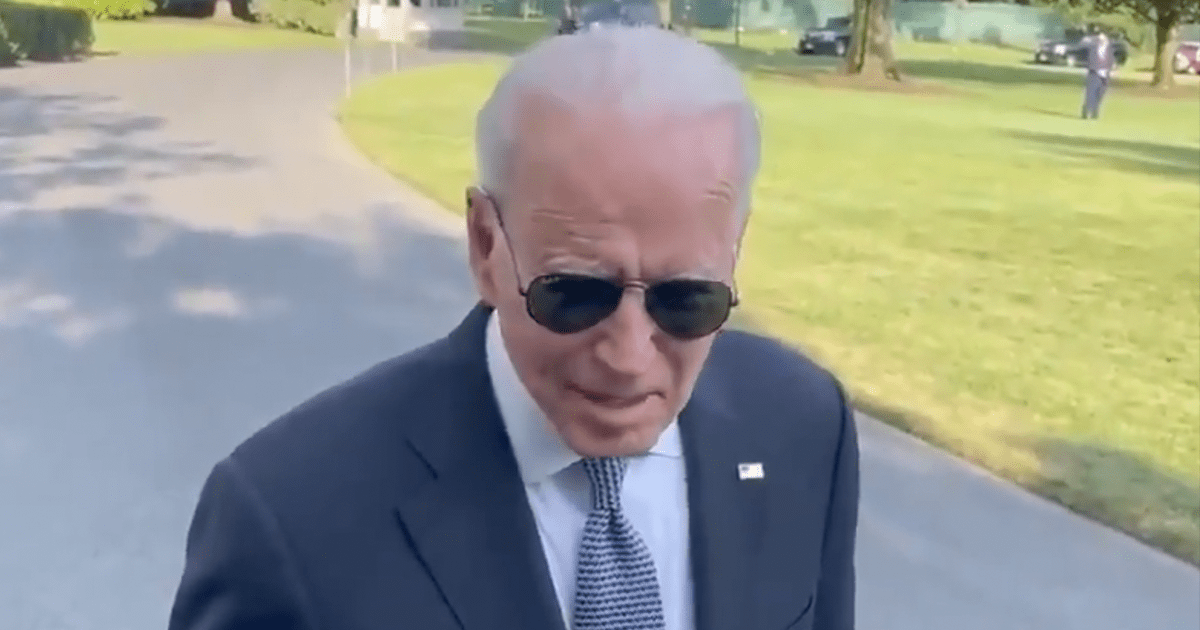 OPINION: This article contains commentary which reflects the author’s opinion

Per Fox News “President Biden is heading to Camp David Friday afternoon from his residence is Wilmington, Delaware, continuing a trip outside the nation’s capitol amid spiraling crises, including a deteriorating situation in Afghanistan that’s been compared to the fall of Saigon.”

State Department Spokesman Ned Price said on MSNBC Friday “We are reducing our civilian footprint to a core diplomatic presence. And what that means is that we are going to continue to have a diplomatic presence on the ground in Afghanistan. Our embassy remains open.”

But the situation appears to be far worse than the State Department is letting on, with provincial capitals falling to the Taliban one after another. When asked how soon Kabul could fall, a U.S. defense official told Fox News, “It could be tomorrow,” then added, “or it could be a month.”

“This is all melting down in a short period of time,” one U.S. military officer said of the situation in Afghanistan.

A former U.S. military official with years of combat time in Afghanistan was more blunt in his assessment.

“I would pull every American out of Afghanistan and then level the U.S. embassy,” the former official said.

Our “strategy” in Afghanistan has been a joke for so many years. The people in charge have known this, while lying about it for their own benefit. They need to be held responsible.

OUR “STRATEGY” IN AFGHANISTAN HAS BEEN A JOKE FOR SO MANY YEARS. THE PEOPLE IN CHARGE HAVE KNOWN THIS, WHILE LYING ABOUT IT FOR THEIR OWN BENEFIT. THEY NEED TO BE HELD RESPONSIBLE. MY COMMENTS ON @THEFIVE: PIC.TWITTER.COM/WRS1FUO2M4