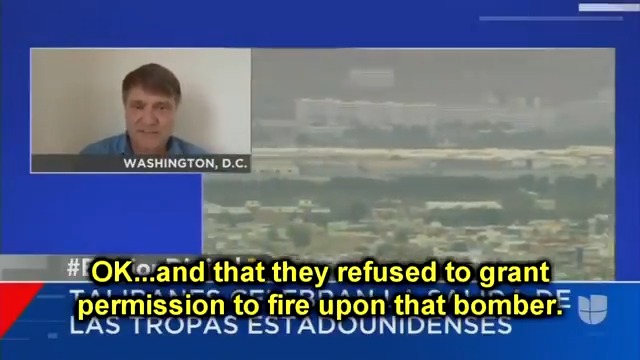 If this turns out to be substantiated by other sources, Joe Biden will very possibly be impeached in the House.  Pelosi only has a few votes to spare, and moderate Democrats will be under intense pressure.

Former Deputy Assistant Secretary of Defense for Western Hemisphere Affairs, Roger Pardo-Maurer said the U.S. Department of Defense already knew who the bomber was ahead of time, before the bombing and when and where the Kabul attack would occur — the Abbey Gate was at “highest risk.”

Pardo-Maurer went further in his interview. He said not only did they know where and when it would happen, but that they had a Predator drone lock on the bomber.

“Permission to shoot was requested and was denied by the Taliban. Because we are in this process of negotiating with the Taliban who aren’t even in control of their own government or their own people.”

So, Biden Could Have Taken Out the Kabul Suicide Bomber But Didn’t? 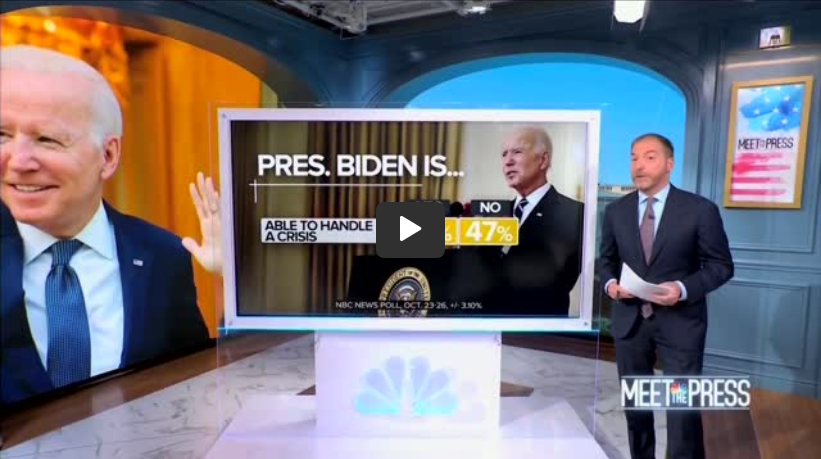 About time they start reporting facts.

They never had it. Hatred for Trump does not equate to confidence in this guy. They just hated Trump more than loving this country; 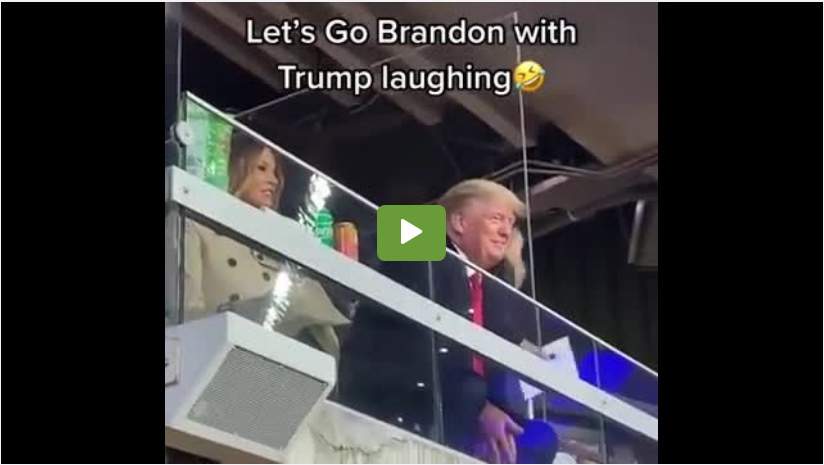 I miss President Trump. I felt safe when he was the President;

Trump. You won even if you aren’t in the White House people aren’t chanting FY towards the job you did;

Trump is the only presidential candidate I have ever enthusiastically voted for. All the others I was really just voting against the other guy: Followers’ comments 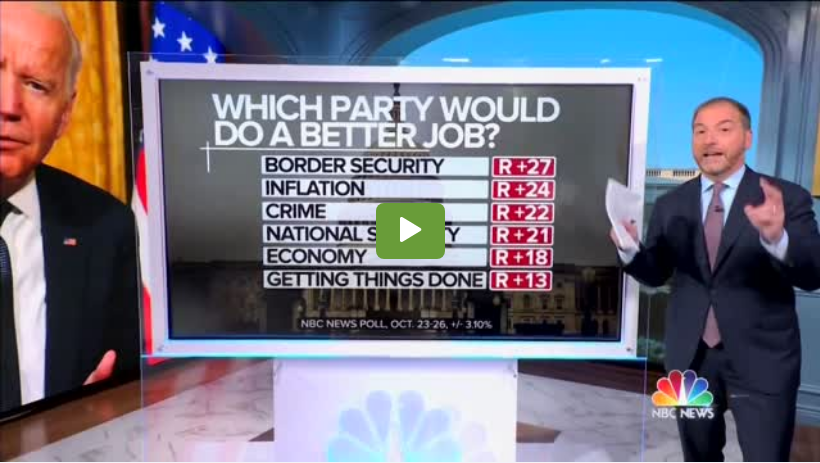 LOL. How is it shockingly for Republicans to be ahead in “getting things done”? Trump got a ton done in spite of all the obstruction from democrats and RINOs. What a clown;

Cause they can’t give credit is do their hacks. You notice how they didn’t put education up there. Cause the Republicans are crushing Dems in the polls on education. Anyone who votes dem don’t care about their children’s safety or future: Followers’ comments