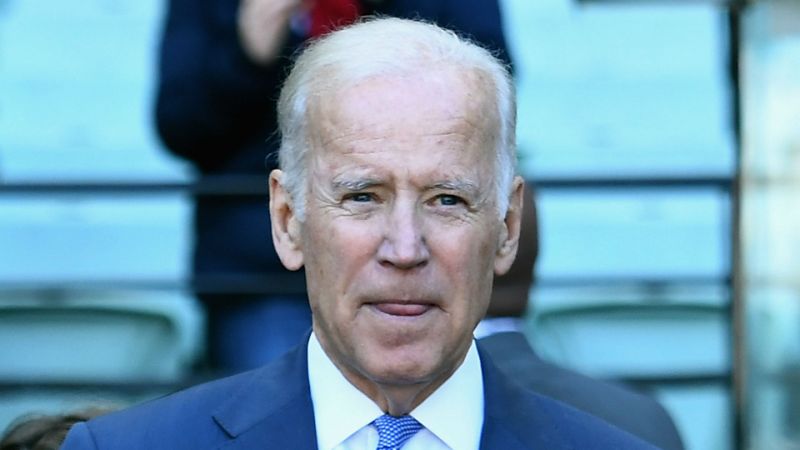 President Joe Biden is being sued by a Christian college that says his executive order on “gender identity” violates its religious freedom by forcing it to compel its students to share their dorms and showers with members of the opposite sex.

In a federal lawsuit filed Thursday in Missouri district court, the College of the Ozarks — a private, Christian college in Point Lookout, Missouri — says a directive issued by the Department of Housing and Urban Development is unconstitutional and infringes on its religious rights.

At issue is a controversial January executive order titled “Preventing and Combating Discrimination on the Basis of Gender Identity or Sexual Orientation,” which HUD invoked a month later to mandate that all college housing facilities must be in compliance with the new gender rules.

This means that men who identify as women must be allowed to live in female dormitories and use communal showers in women’s bathrooms.

The Alliance Defending Freedom, a conservative Christian advocacy group, is representing the College of the Ozarks in its discrimination lawsuit.

In a statement, the ADF said the Biden administration’s anti-scientific recognition of transgender individuals’ self-declared gender identity “forces religious schools to violate their beliefs by opening up female dorms to biological males and vice-versa.”

Julie Marie Blake, the ADF’s senior counsel, said the government should not be allowed to concoct its own definition of gender in order to push left-wing political agendas that deny and erase the biological differences between men and women.

“The government cannot and should not force schools to open girls’ dorms to males based on its politically motivated and inappropriate redefinition of ‘sex,’” Blake said in a statement.

“Women shouldn’t be forced to share private spaces — including showers and dorm rooms — with males, and religious schools shouldn’t be punished simply because of their beliefs about marriage and biological sex.”

She said the Biden administration’s nonstop championing of transgender individuals discriminates against women and Christians by subverting science and denying immutable biological facts.

“Government overreach by the Biden administration continues to victimize women, girls, and people of faith by gutting their legal protections, and it must be stopped,” Blake said.

Jerry Davis, the president of College of the Ozarks, said his school upholds the Christian belief that gender is not changeable, and the school operates its dorms accordingly.

He said Biden’s executive order constitutes Big Government overreach and is a direct attack on Christianity.

“Religious freedom is under attack in America, and we won’t stand on the sidelines and watch,” Davis said in a statement.

“To threaten religious freedom is to threaten America itself. College of the Ozarks will not allow politicians to erode this essential American right or the ideals that shaped America’s founding.”

In a poignant blog post, Sarah Kramer of the ADF said as a mom, she’s worried about her child’s future given the escalating left-wing attacks on Christianity.

She recalled how excited she was in 2009 when her own mother drove her to college for the first time, and how she wondered who her roommate would be and whether they’d get along.

Now, Kramer said, women going off to college have to wonder if their roommates will be male.

“As a parent now myself, I would not feel comfortable leaving my child in that situation,” she wrote.

“The government is clearly overstepping its boundaries here. After all, our Constitution does protect the right of faith-based institutions to operate according to their beliefs. … The government doesn’t belong in our dorm rooms.”