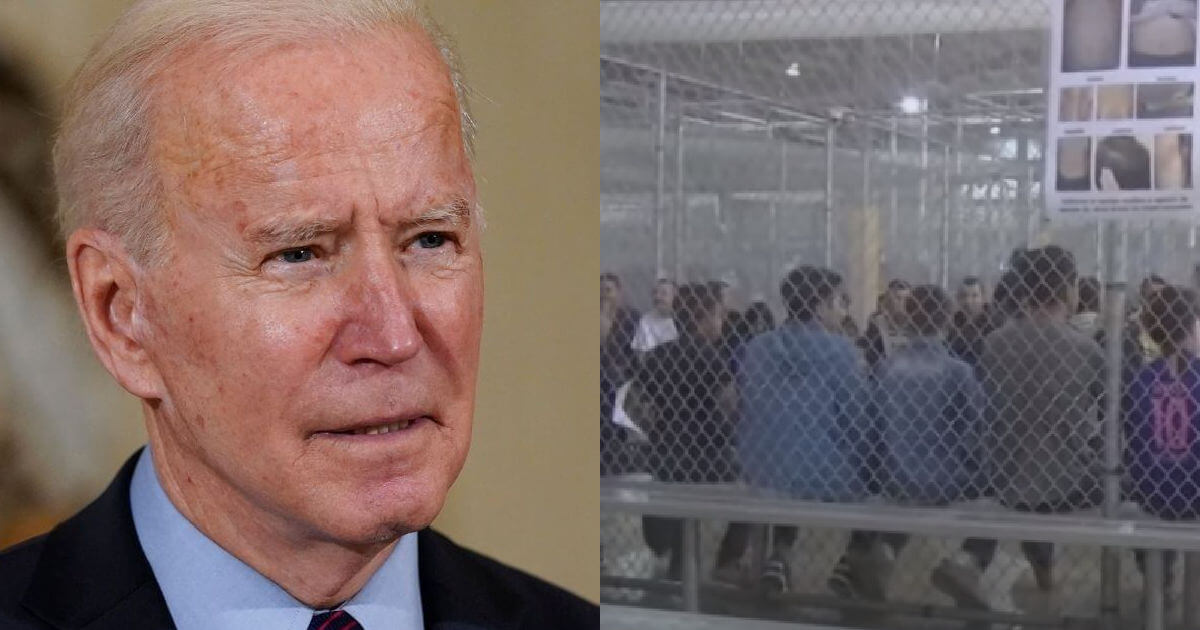 A new Axios report on Sunday night revealed that Title 42, a Trump policy implemented during the COVID-19 pandemic, could end as soon as July 31.

The policy has allowed many illegal immigrants from Mexico to be quickly turned away from staying in the United States.

According to the report, the Centers for Disease Control and Prevention has “opposed using the public health order to expel migrants.” It added that a White House official said “a public health decision that will be made ultimately on those grounds.”

The Washington Post reported earlier in June, “U.S. Customs and Border Protection apprehension numbers for May released recently show the share of families — about 20 percent — being expelled under Title 42 continued to decline.”

Despite Title 42’s use, the report said in May “that eight out of 10 families that Border Patrol encountered were released into the country and allowed to pursue immigration cases.”

Title 42 has continued to be used by CBP to limit the number of illegal immigrants from Mexico who stay in the United States. More than 100,000 people were expelled in May, according to the CBP.

On May 11, South Dakota Republican Gov. Kristi Noem, along with 19 other GOP governors, sent a letter to President Joe Biden and Vice President Kamala Harris urging them to take immediate action on the immigration crisis along the nation’s southern border.

“The crisis is too big to ignore and is now spilling over the border states into all of our states,” Noem and the other governors wrote in the letter.

“The cause of the border crisis is entirely due to reckless federal policy reversals executed within your first 100 days in office.

“The rhetoric of the Biden Administration and the rollback of critical agreements with our allies have led to the inhumane treatment of tens of thousands of children and undermined a fragile immigration system.”

Noem announced in April that South Dakota “won’t be taking any illegal immigrants that the Biden administration wants to relocate.”

The letter to Biden and Harris emphasized the governor’s perspective, noting, “We have neither the resources nor the obligation to solve the federal government’s problem and foot the bill for the consequences of this Administration’s misguided actions.”

Advertisement
Related Topics:FeaturedImmigrationPolitics
Up Next