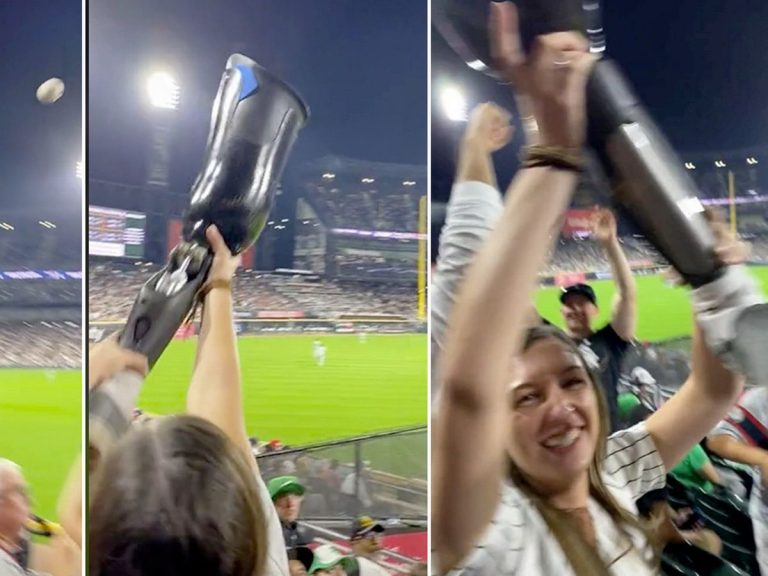 The Cowboys coaching staff has been hit hard by COVID, and now the head coach is among those infected, as Mike McCarthy has tested positive and will miss the Thursday night game against the Saints.

The report says there may be up to eight positive cases within the Cowboys organization all vaxxed.

Offensive line coaches Joe Philbin and Jeff Blasko have both also been ruled out because of COVID protocols.

After minimal COVID-19 issues last season, the Cowboys have been hit much harder by it this season. Pro Bowl right guard Zack Martin missed the season opener on the COVID-19 list. Linebacker Keanu Neal and Cooper, who were the only two unvaccinated players on the 53-man roster, missed two games apiece on the COVID-19 list. Defensive end Randy Gregory, kicker Greg Zuerlein, guard Brandon Knight and defensive end Bradlee Anae also missed games on the list.

McCarthy would be the fourth head coach to miss a game while in COVID-19 protocols since last season. Kevin Stefanski missed the Cleveland Browns’ playoff game against the Pittsburgh Steelers. Kliff Kingsbury of the Arizona Cardinals and Matt Nagy of the Chicago Bears each missed a game this season.

The team has not said who would replace McCarthy on Thursday. Defensive coordinator Dan Quinn spent parts of six seasons as head coach of the Falcons. Special teams coordinator John Fassel was the interim head coach for the Los Angeles Rams in 2016.