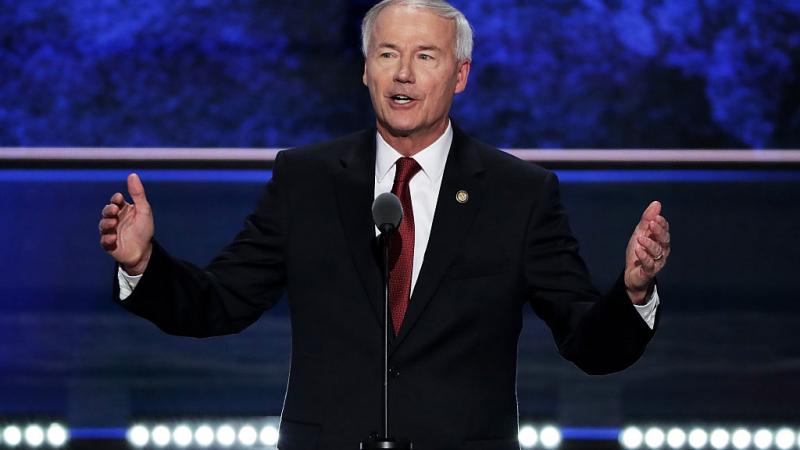 Ajudge in Arkansas on Friday temporarily blocked the state from enforcing its ban on COVID-19 mask mandates.

Lawmakers left the prohibition in place despite a rising number of COVID-19 cases and hospitalizations.Judge Tim Fox of the Pulaski County Circuit Court issued the preliminary injunction against the law signed in April by GOP Gov. Asa Hutchinson.

The ban is being legally challenged by more than one suit, including one from an east Arkansas school district in which more than 900 staffers and students are currently quarantining due to an outbreak of the virus.

For now, according to Fox’s ruling, the law “cannot be enforced in any shape, fashion or form.”

The ruling was issued mere hours after state lawmakers adjourned a special session called by the governor to consider rolling back the ban for some schools.

The governor argued for a change on account of children under 12 who are not yet eligible for vaccination. An Arkansas state House panel rejected two measures that would allow for masking in some school districts.

Coronavirus case numbers have been rising in Arkansas as the delta variant circulates. Earlier this week, it was reported by the state has just 36 intensive care unit beds available.

“In hindsight, I wish that had not become law,” he told reporters. Hutchinson also said that when he signed it, the state’s case rates were much lower and that even had he not signed the law, the state legislature could easily have overridden him and vetoed his decision.

Advertisement
In this article:Featured, Politics, Vaccine