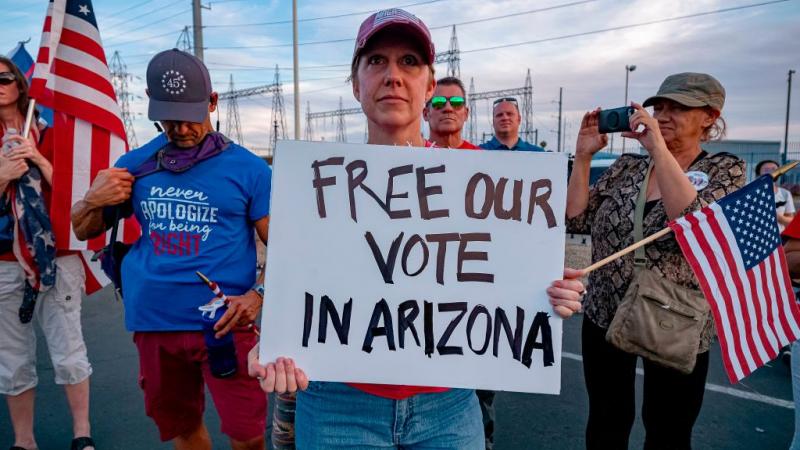 Arizona Republican state Sen. Wendy Rogers on Thursday called for a new 2020 presidential election in the state and demanded that officials “decertify the election.”

“I call for the Biden electors to be recalled to Arizona & a new election must be conducted,” Rogers tweeted Thursday. “Arizona’s electors must not be awarded fraudulently & we need to get this right.”

Rogers’ comments came hours after the Arizona state Senate held a briefing and an update to the 2020 presidential election audit, held in Maricopa County, conducted by Florida firm Cyber Ninjas.

Her tweet referenced points made by Cyber Ninja’s founder Doug Logan who reportedly told the state Senate Thursday that “thousands of names were added to the voting rolls after election day, but are recorded as casting a ballot in the 2020 election,” according to NewsWeek.

Two post-election audits have found no traces of election fraud in the 2020 election, according to the Associated Press.