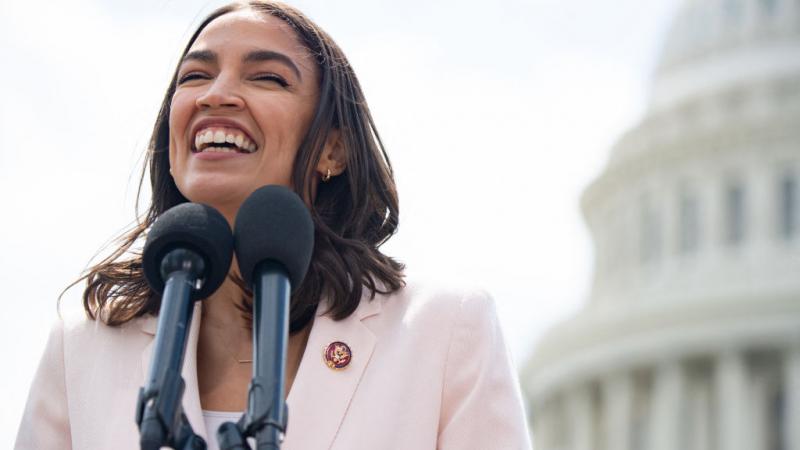 Rep. Alexandria Ocasio-Cortez on Friday demanded that the suspension of U.S. track champion Sha’Carri Richardson for marijuana use be rescinded, saying the Olympic policy that led to her one-month punishment was “an instrument of racist and colonial policy.”

The New York Democrat said she had worked with the House Subcommittee on Civil Rights and Civil Liberties to formally ask U.S. antidoping officials to end Richardson’s suspension.

“The criminalization and banning of cannabis is an instrument of racist and colonial policy,” she said. “The IOC should reconsider its suspension of Ms. Richardson and any athletes penalized for cannabis use. This ruling along w/ IOC denial of swim caps for natural hair is deeply troubling.”

Advertisement
In this article:AOC, Featured, Politics