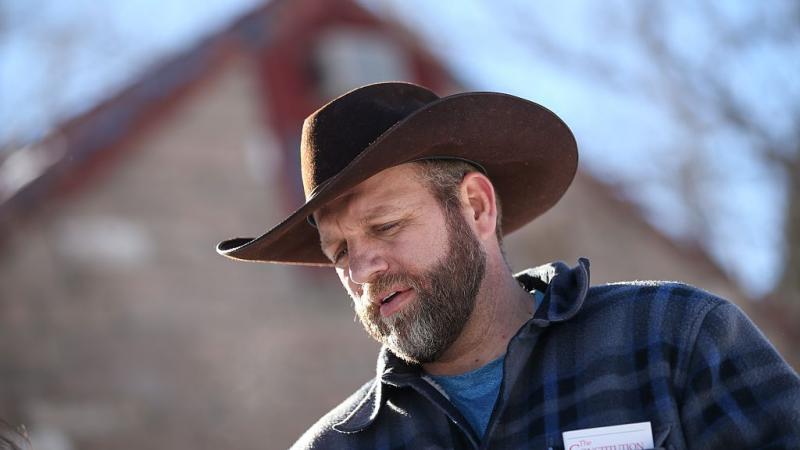 The 45-year-old Bundy on Friday filed paperwork with the state, according to the Idaho Statesman newspaper.

The paperwork will allow him to collect donations for a gubernatorial campaign in an already crowed Republican field that includes Lt. Gov. Janice McGeachin.

Bundy has a long history of activism including his opposition to government-imposed COVID-19 health-safety restrictions that he considered overbearing. And just last month, incidents at the Idaho statehouse resulted in two misdemeanor trespassing charges.

Last August, he was barred from the capitol grounds for one year and prohibited from coming to the public areas of the building. Bundy is perhaps most well known for the 2016 armed occupation of the Malheur National Wildlife Refuge in Oregon that resulted in the death of one his cohorts, the newspaper also reports.

Advertisement
In this article:Featured, Idaho, Politics