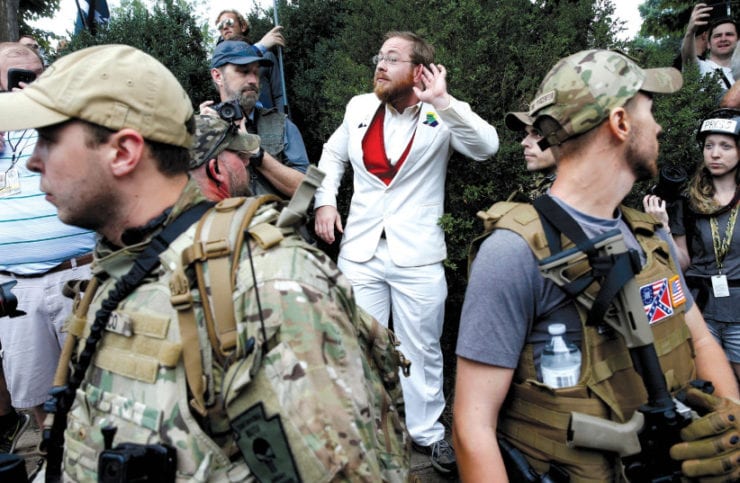 Independent journalist Andy Ngô called out the dishonest media today, for attempting to trick Americans into believing a group of white, male militia members were responsible for an incident that involved a standoff between police and militia members in a suburb of Boston this morning. This time, the offender is the Jerusalem Post.

From the Jerusalem Post – Residents in a suburban Boston neighborhood were asked to “shelter in place” early Saturday as an armed standoff between 8 to 10 militia members and police forced the closure of a US interstate highway.

Here is the photo the dishonest publication used to promote the false narrative that the “unnamed militia” were a group of white guys wearing confederate flag badges. The AP photo the Jerusalem Post used for their article on the incident that took place early this morning was from the 2016 Charlottesville, NC riots.

Two people were taken into custody before dawn and at least one gun was recovered, police said, following a standoff that started after 1 a.m. along Interstate 95 in Wakefield, a city about 14 miles north of Boston, when a Massachusetts State Police officer pulled over two cars.

In the vehicles were about 10 people wearing military-style clothes and carrying rifles and pistols, police said.
The cars stopped in a breakdown lane and the group’s leader told police that they were traveling from Rhode Island to Maine for “training,” police said in a news conference.

The officer asked for identification and permits for the weapons, but the people refused and scattered into the nearby woods, still armed, police said.

No shots have been reported fired and no injuries were reported. Police said that the group self-identifies as a militia, but the name of the group was not released.

The leftist Jerusalem Post also wrote about Trump’s rally in Florida. But, instead of talking about the massive crowd lined up early today to take part in Trump’s rally, they instead, had this to say:

From the Jerusalem Post – Trump is likely to berate President Joe Biden, repeat his false claim that he lost the 2020 election due to fraud, and urge his supporters to back his allies in their midterm campaigns as Republicans fight to take back control of Congress from the Democratic Party next year.

Kudos to Andy Ngô for discovering the obvious deceit by the Jerusalem Post, who dishonestly tried to trick their readers into believing the militia involved in the Boston neighborhood standoff was a bunch of white, racist guys with guns.

Ngô also posted actual photos of the black members of the militia involved in the standoff in a tweet:

Why did you use a photo of white men wearing confederate badges for this report when the militiamen involved in this Massachusetts stand-off incident are black and identify with a racial separatist group? https://t.co/F1s9kJCCcV pic.twitter.com/LzhLDZ44YN

Rep. Clyburn says Trump may have to testify before Jan. 6 House panel 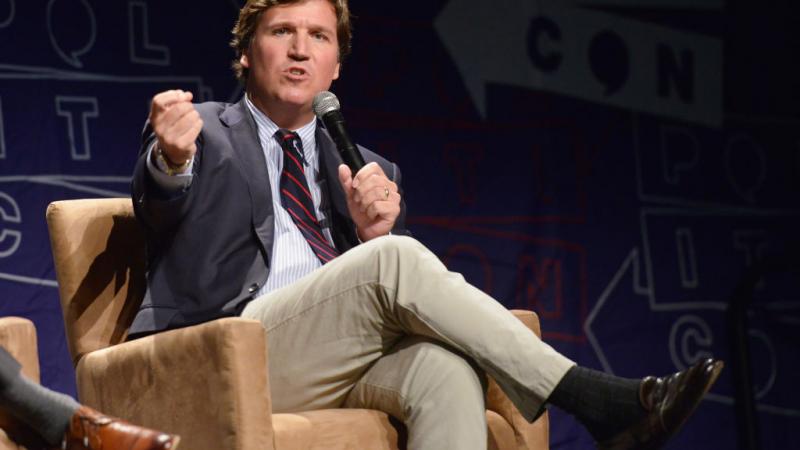 The National Security Agency has found that Tucker Carlson was unmasked, according to a report following congressional inquiries.

Two people familiar with the matter told The Record that the NSA conducted an internal investigation that “found that Carlson was mentioned in communications between third parties and his name was subsequently revealed through ‘unmasking,’ a process in which relevant government officials can request the identities of American citizens in intelligence reports to be divulged provided there is an official reason, such as helping them make sense of the intelligence documents they are reviewing.”

Carlson was not targeted by the NSA, either directly or indirectly, according to the sources.

“For the NSA to unmask Tucker Carlson or any journalist attempting to secure a newsworthy interview is entirely unacceptable and raises serious questions about their activities as well as their original denial, which was wildly misleading,” a Fox News spokesperson told The Record.

Last month, Carlson said on his show that a government whistleblower had informed him the NSA was surveilling his communications in an effort to remove “Tucker Carlson Tonight” from the air after planning on leaking the information.

The NSA released a statement claiming Carlson’s allegation was false and that he was not a target of an investigation.

Carlson criticized the NSA’s statement, calling it “dishonest” and saying that the spy agency didn’t deny having viewed his private emails without his permission.

GOP House members then sent a letter to the NSA requesting information regarding the possible surveillance of Carlson. 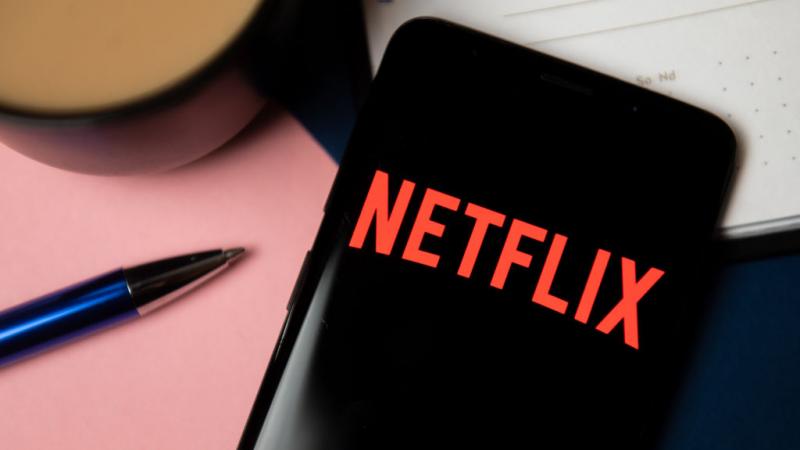 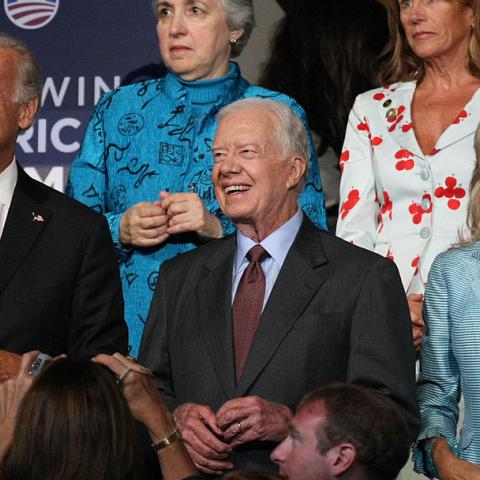