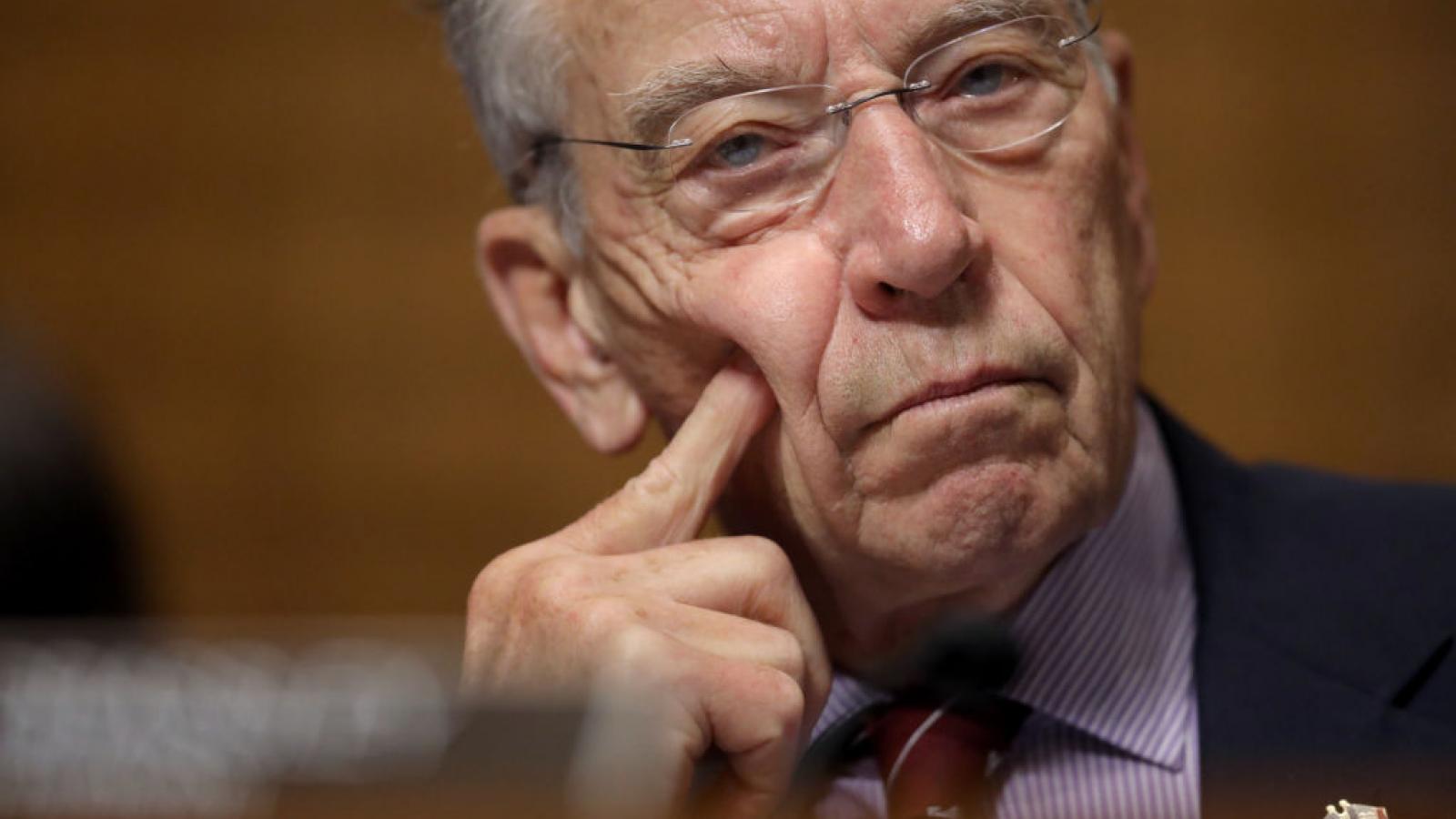 The senators sent the letter after finding out the Justice Department “could not locate 59 of the 96 phones used by Special Counsel Robert Mueller’s team,” according to Grassley’s website.

The two senators wrote to the DOJ’s Office of the Inspector General in September 2020 regarding allegations that cell phones assigned to “multiple people on then-Special Counsel Robert Mueller’s investigative team were ‘wiped’ for various reasons during [the Russia investigation].”

In a response on May 11, 2021, the OIG reported that 59 of the 96 phones assigned the Special Counsel’s Office were unaccounted for.

That report showed that in June 2019, the DOJ took possession of 79 of 96 phones that belonged to members of Muller’s team to be reviewed for official records. The records included notes and text messages, which were then sent to DOJ or FBI email systems for preservation. However, not all the phones were subject to record preservation.

The two lawmakers are now following up with requests for further information including:

Advertisement
In this article:DOJ, Featured, Politics